Do you love RÜFÜS DU SOL? We sure do! And if you’re a fan of house music, then you’re going to love their new Surrender remix album. The Grammy Award-winning trio has released a comprehensive 14-track LP featuring some of the best in the business. From Vintage Culture to Solomun, Inellea to Adriatique, this album has something for everyone. If you’re looking for a playlist that will get your feet moving, look no further than the Surrender remix album!

RÜFÜS’ new remix album Surrender offers a comprehensive look at the current state of deep house music. The 14 tracks on the album showcase a variety of styles and moods, from the fist-pumping melodies of Dom Dolla’s “Make it Happen” to the more introspective soundscapes of Adriatique.

The cohesion of the album is impressive, as each remix feels like a natural extension of the original material. RÜFÜS have clearly put a lot of thought into crafting this culture-defining playlist, and it shows. If you’re looking for an introduction to deep house music, or simply want to hear some of the best DJs in the world putting their own spin on RÜFÜS classics, this album is essential listening.

RÜFÜS DU SOL is one of the most booked electronic music acts today. The trio, consisting of Tyrone Lindqvist, Jon George, and James Hunt, hail from Sydney, Australia and have been touring the world since 2013. RÜFÜS DU SOL’s sound is unique and has been described as “a seamless fusion of emotional, melodic house and techno.” Visit their official website for more info.

The group is currently in the midst of a massive world tour, with dates scheduled through 2022. In addition to their live shows, RÜFÜS DU SOL is also working on new music. The group’s most recent album, Surrender, was released in 2021 to critical acclaim. With their global popularity on the rise, RÜFÜS DU SOL is poised to take over the electronic music scene. 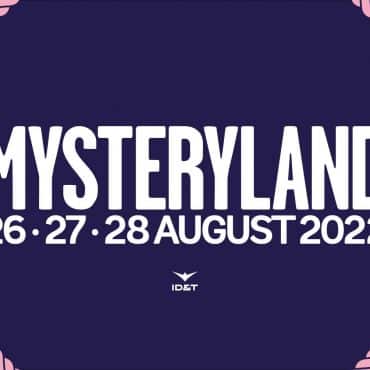 Everything you need to know about the 27th edition of Mysteryland.

The 27th edition of Mysteryland will be taking place soon, and we have all the information you need to know about it! From the lineup to the ticket prices, read […]