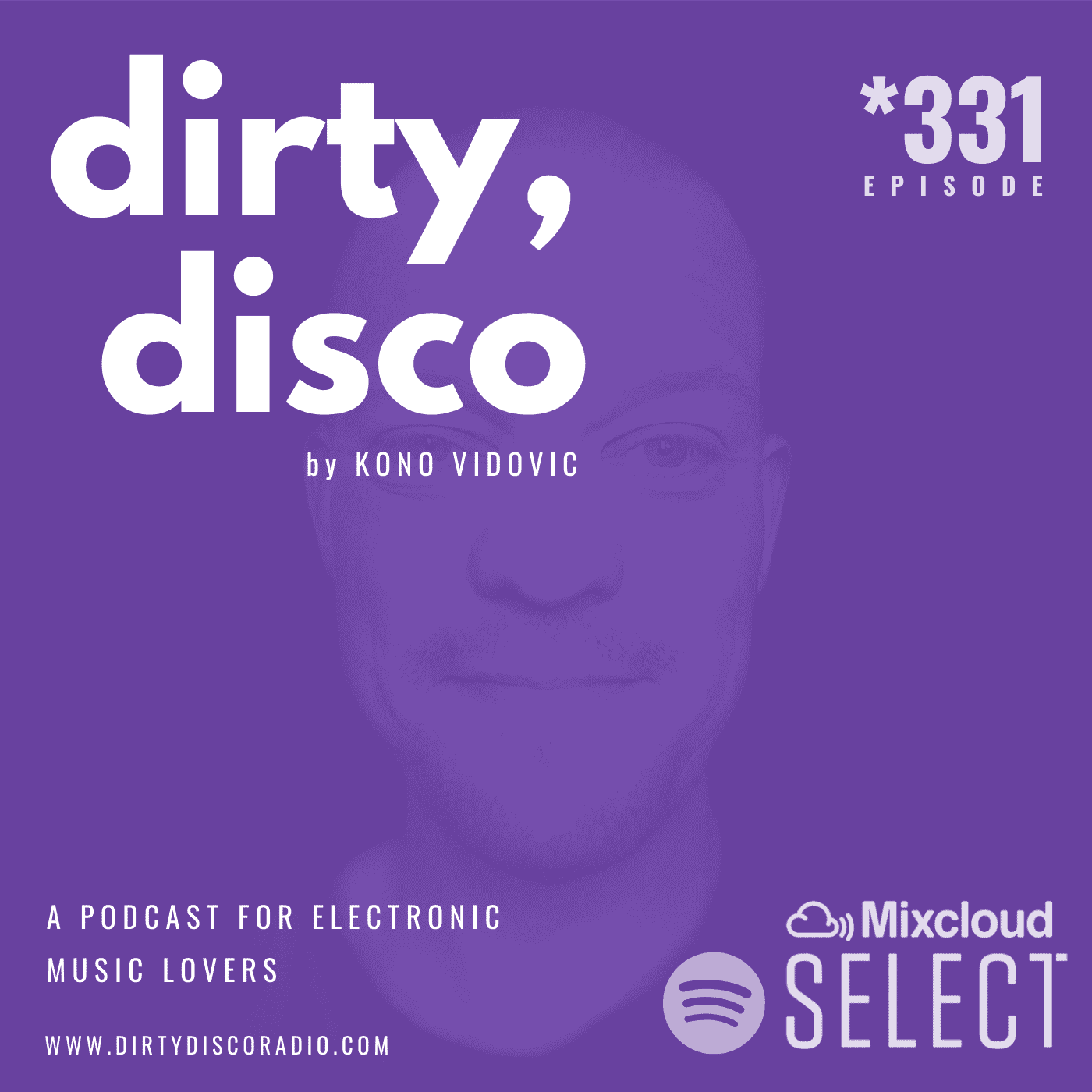 Welcome to this week’s new electronic music podcast #331. Once again i stumbled up on great new music which i have selected and then transformed into a dope mix session for you to listen to while i guide you through new music releases such as the new Panthera Krause album. A new EP by FKJ, new music from Theo Parrish and so much more.

Slowly but steady i will build up the tempo (BPM) in this weeks music podcast and when things are at a real high BPM with the track from Mézigue – La celle-sound-cloud i’m dropping it down to some slowdown low tempo tracks from Psychemagik, FKJ, Holodec and DJ Cat. Feel free to leave me some feedback on this weeks mix session in electronic music podcast #331.

Panthera Krause – It’s A Business Doing Pleasure With you.

When you take a good look at the tracklist below, you will notice that there are 6 tracks from Panthera Krause listed in it. This is because the german producer finally released his long awaited full length music album. A new Panthera Krause album is up on us and shows us his versatility in making music. When you listen to the tracks on the album called ‘It’s A Business Doing Pleasure With You’ you will hear a various set of styles and sub-genres produced by the man.

As a long loyal listener of Dirty Disco, you know that i have been featuring music from FKJ in his early days of making music. I have been following him for a long time and always have been playing his music in my DJ sets around the world. The last time i saw him was when Russell invited me to go over to see him playing at Paradiso in Amsterdam, The Netherlands. Now FKJ (French Kiwi Juice) is back with a brand new EP called: Ylang Ylang. The cool story about this new EP is that FKJ has been hiding in the deep jungle with low and almost no electricity for 6 months to write these tracks. Next to that the new EP also features the very dope track ‘Risk’ where he collaborated with Rapper / Singer Bas on.

Last week in music podcast 330 i featured the new Psychemagik album ‘I Feel How This Night Should Look‘ which drops in the end of november. In this weeks episode i’m again featuring two tracks from the highly anticipated album from the UK based producers duo. If you love a variety in electronic music this album is something for you. It’s not only showing their very broad music producing knowledge, but the tracks are also from very high quality.

Remember that you can always find the separate tracks listed in the official Electronic Music Playlist here on Spotify, which i update every week with new music. If you don’t know yet how to implement music streaming services such as Spotify in your DJ workflow. You can read this article about music streaming for DJ’s. 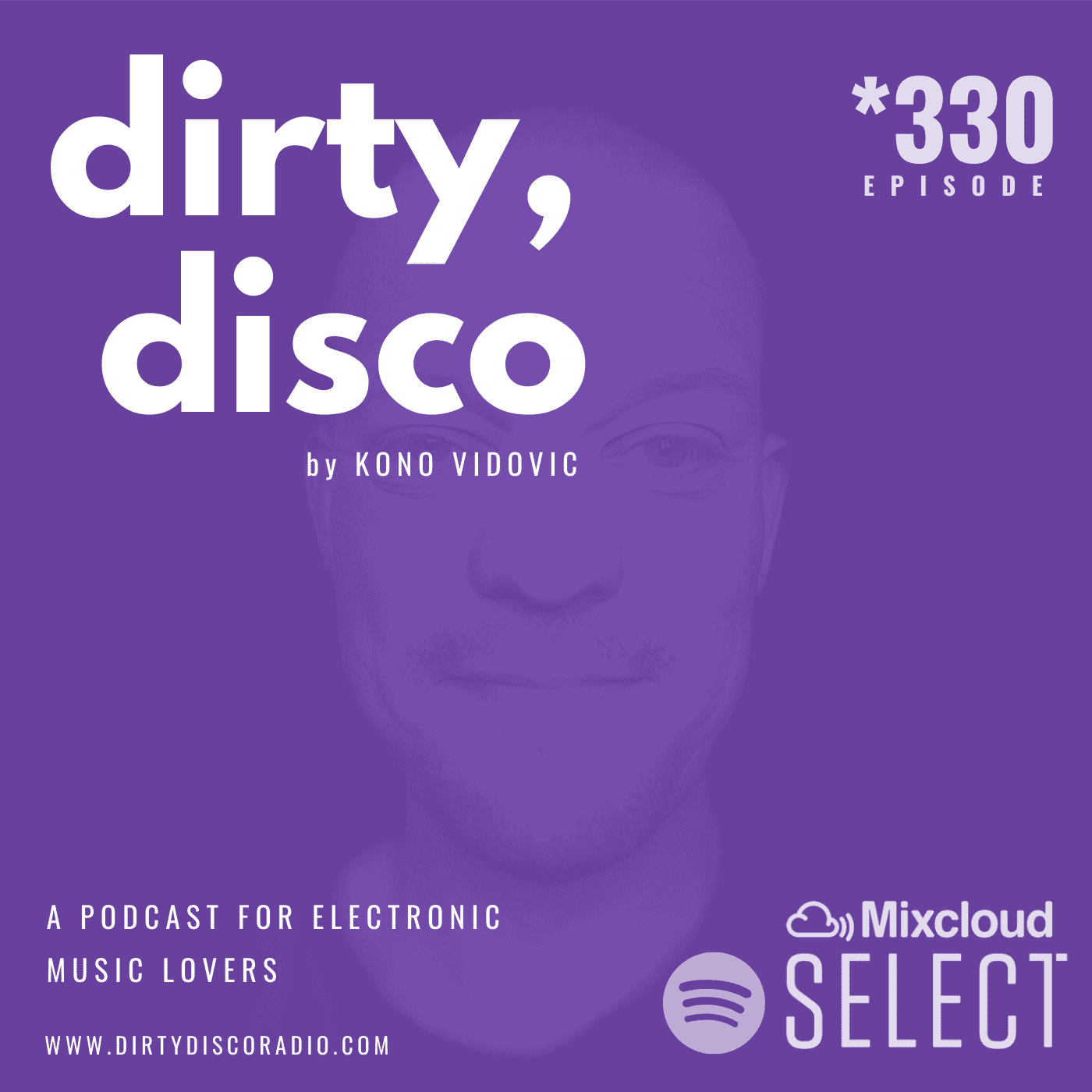 What’s good people?! This week’s music podcast is overloaded with great new music, so let’s jump into it. In this electronic music podcast selection are 22 tracks. 2 New albums, […]