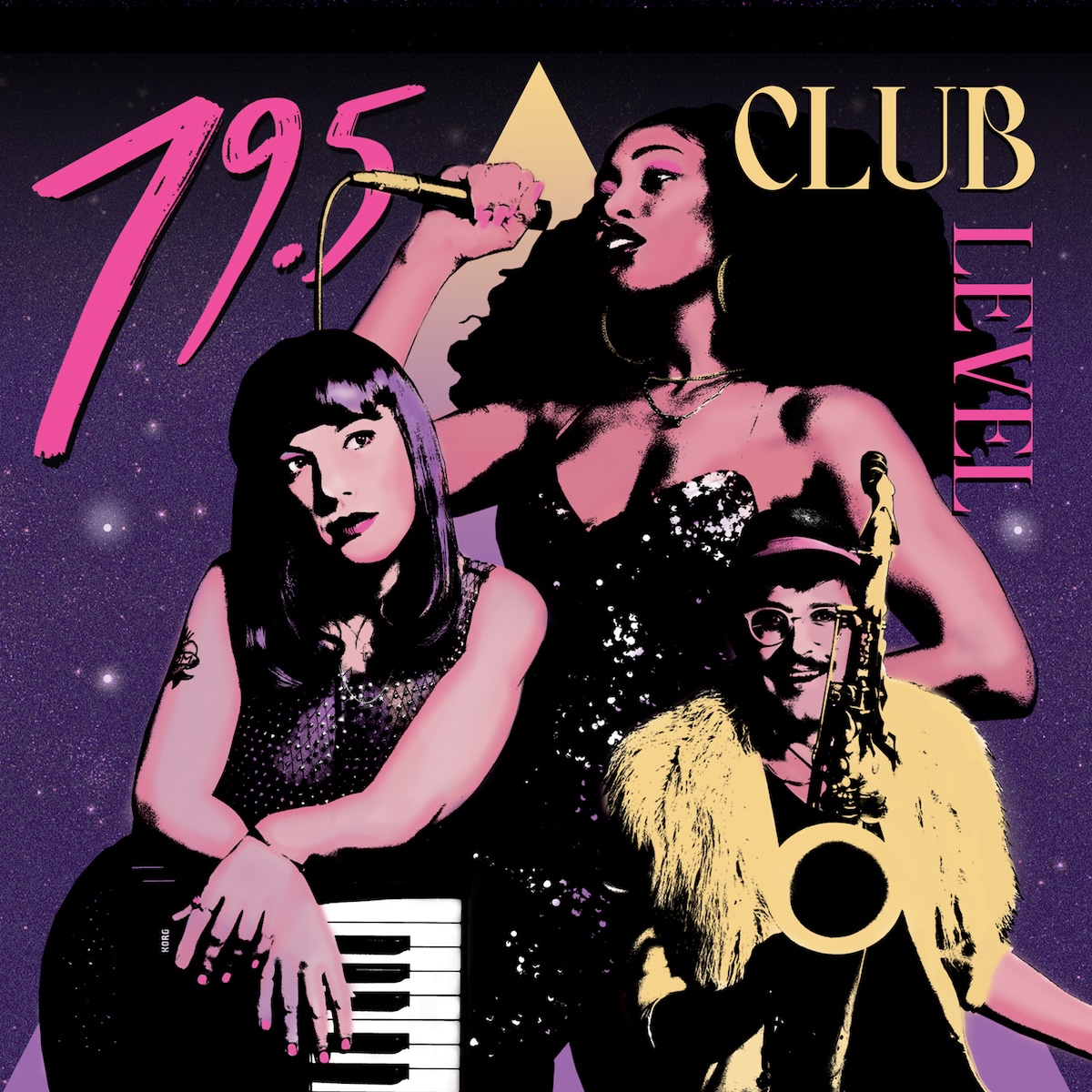 There’s a new band in town, and they go by the name of 79.5. This Brooklyn based group has just released their debut single, Club Level on Razor ‘N Tape records, and it’s a hauntingly beautiful induction into their psychedelic world. Soulful and psychedelic, the haunting melodies of Club Level float above a steady strutting rhythm section, punctuated by moaning baritone saxophone and drenched in washy reverb. If you’re looking for something fresh and new in the world of psychedelic music, 79.5 is definitely worth checking out!

RNT is excited to welcome female-fronted Brooklyn-based band 79.5 to the family with the first single from their forthcoming eponymous LP. Soulful and psychedelic, the haunting melodies of 79.5 – Club Level float above a steady strutting rhythm section, punctuated by moaning baritone saxophone and drenched in washy reverb. NYC mainstay Eli Escobar crafts a masterful remix that leans into 80s nostalgia, with a soundscape and arrangement nothing short of perfection. Whether you’re getting ready for a night out or just wanting to vibe out, this track is sure to get your groove on. Turn it up and enjoy!

Kate Mattison’s musical project 79.5 has been turning heads since it started in 2010. With a sound that veers from underground disco to sugary sweet girl pop, 79.5 is always interesting and unpredictable. Drawing on influences from acid jazz to psychedelia, Kate creates a unique sound that is all her own. Whether you’re dancing to their latest club hit or getting lost in one of their dreamy ballads, 79.5 is sure to leave a lasting impression.

Eli Escobar is the perfect New York City DJ. He’s a devoted collector, explorer and connoisseur of all kinds of music from hip-hop roots. And he’s hugely respected in the city’s club circuit after years of mutual love for the city and the house scene. Most at home hunched over the decks at some jumping club on a Brooklyn backstreet, he also has production magic at his fingertips. While growing up in Manhattan, Eli worked for a time in a record shop. Soaking up the sounds of New York’s clubbing epicenter which strongly informed his take on dance music, and the shape of his albums, 2014’s Up All Night on Eli’s own label Night People and Happiness, released on Classic Music Company. Get it here. 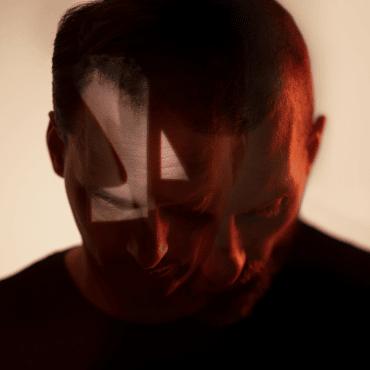 Dam Swindle’s ‘Keep on Swindling’ Series Comes to a Close With a Bang.

We’re excited to share with you the final installment of Dam Swindle’s “Keep on Swindling” series. This 3-part compilation celebrates their 10-year anniversary and showcases their evolution as artists. The […]