A Message for Ten Walls 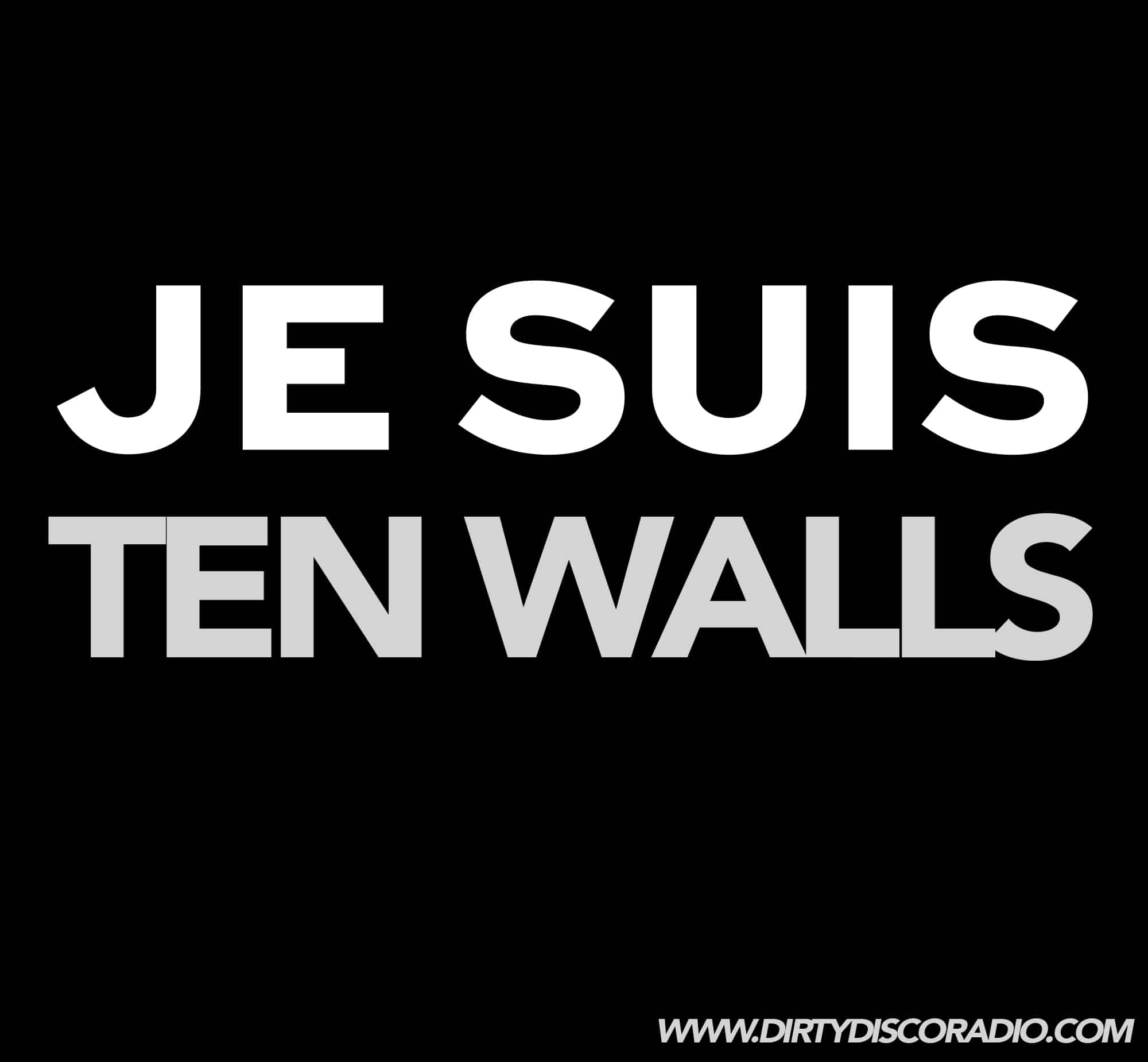 You might have noticed that the last couple of weeks there was a lot to do about the Lithuanian producer Ten Walls which goes under the real name Marijus Adomaitis and for some even better known as the Producer and DJ Mario Basanov, but for the last year he has been growing even more in his career after his successor “Walking With Elephants” under his Ten Walls name. Recently and before the whole rant about him he released a new EP Ten Walls – Sparta and very short after that Ten Walls made a nasty homophobic statement on his social media channels about gay people and that being gay is a decease.

Right after his statement the whole world fell over this and a big Ten Walls Gate rant was born, festival and club promoters right away started to cancel their Ten Walls Booking, and the fire spread over the world so fast that it almost killed or even completely killed the career of Ten Walls.

Now before we continue please do not get me wrong I’m not trying to talk right what Ten Walls did, the thing he said about gay people were very unfriendly, respect-less and offensive against gay people and i do not approve what he said, but then again they were only words and words do not harm right?

Since we are so busy with our freedom of speech the last couple of months especially after what happened in Paris, were the people from Charlie Hebdo were killed because of their freedom of speech and we all agree that what happened there was pure insanity and so wrong. Killing people because of their way of thinking and freedom of speech is so wrong and sick, but what are we doing to Ten Walls right now? Alright we are not killing him, but we are killing his career, treating him like he is one of the baddest criminals in the world, think of it? Were lies the problem? With him saying stuff that is offensive but most gay people don’t even care anymore since they are used to that kind of crap, or lies the problem with the people who rant about it? and make it an even bigger drama?

We are people and thank god that we are not all the same, we are people and we all make our mistakes, we all have a mind of our own and a perspective on the world of our own, the only reason the most can live together in a society is because of respect en tolerance to each other, and sometimes when somebody say stupid things about something or somebody we have to be smarter and stronger to handle such situations with wisdom.

We are here to educate the people who don’t know, we are not here to rant on them, so here is my version of Ten Walls – Sparta, i added the acapella vocal from Erick Morillo – Let Me Tell You Something About House, very simple and basic but enough to let it sound dope and get the message over.

If you agree on the above and you do not want to rant about Ten Walls but just educate him a bit and make a statement for a better world and how we treat each other the best thing you can do is play, share this edit with your friends and help to get the message over to all the people who still don’t understand freedom and the right of living.

Do this and let it all just be, enjoy music, enjoy life and fuck the rest! 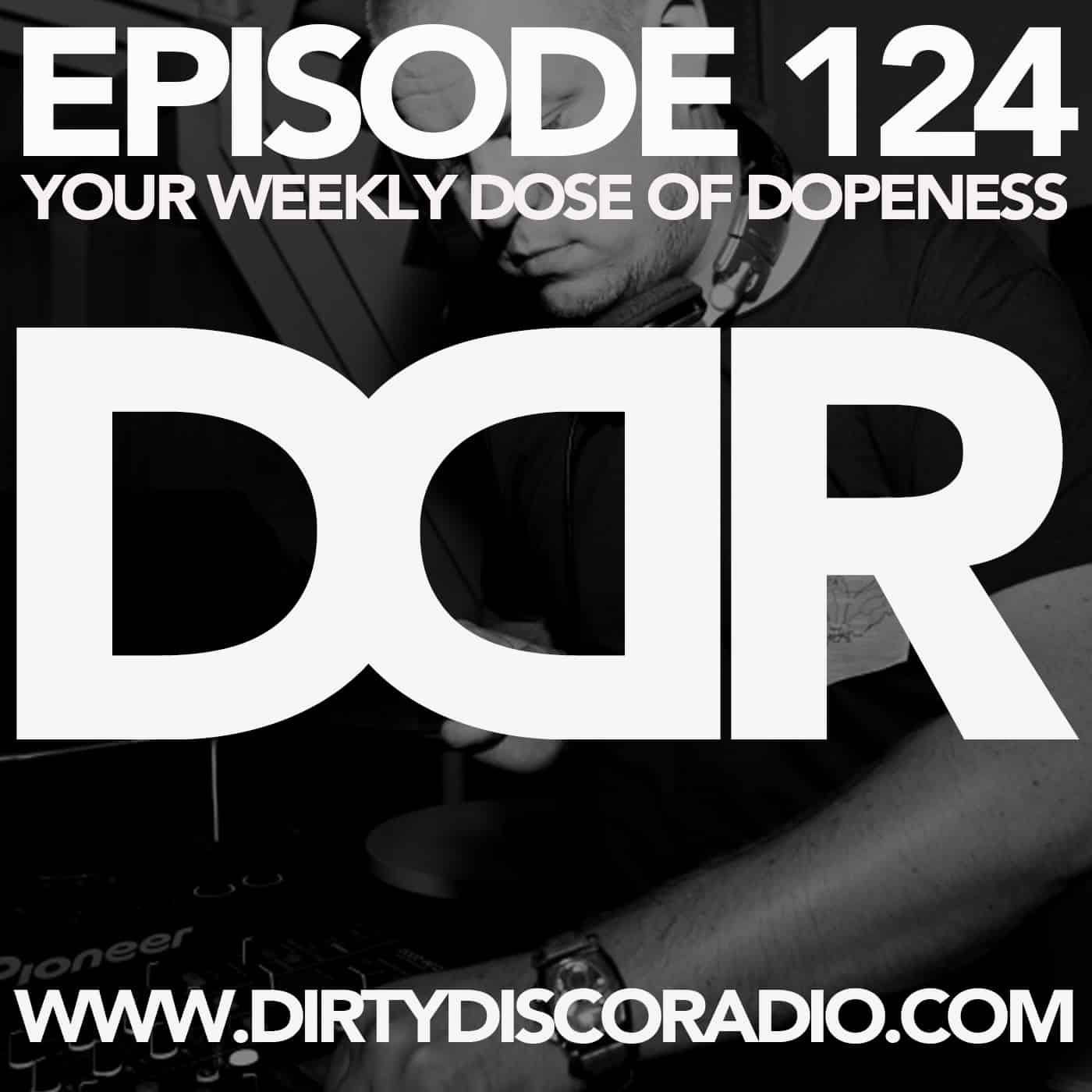