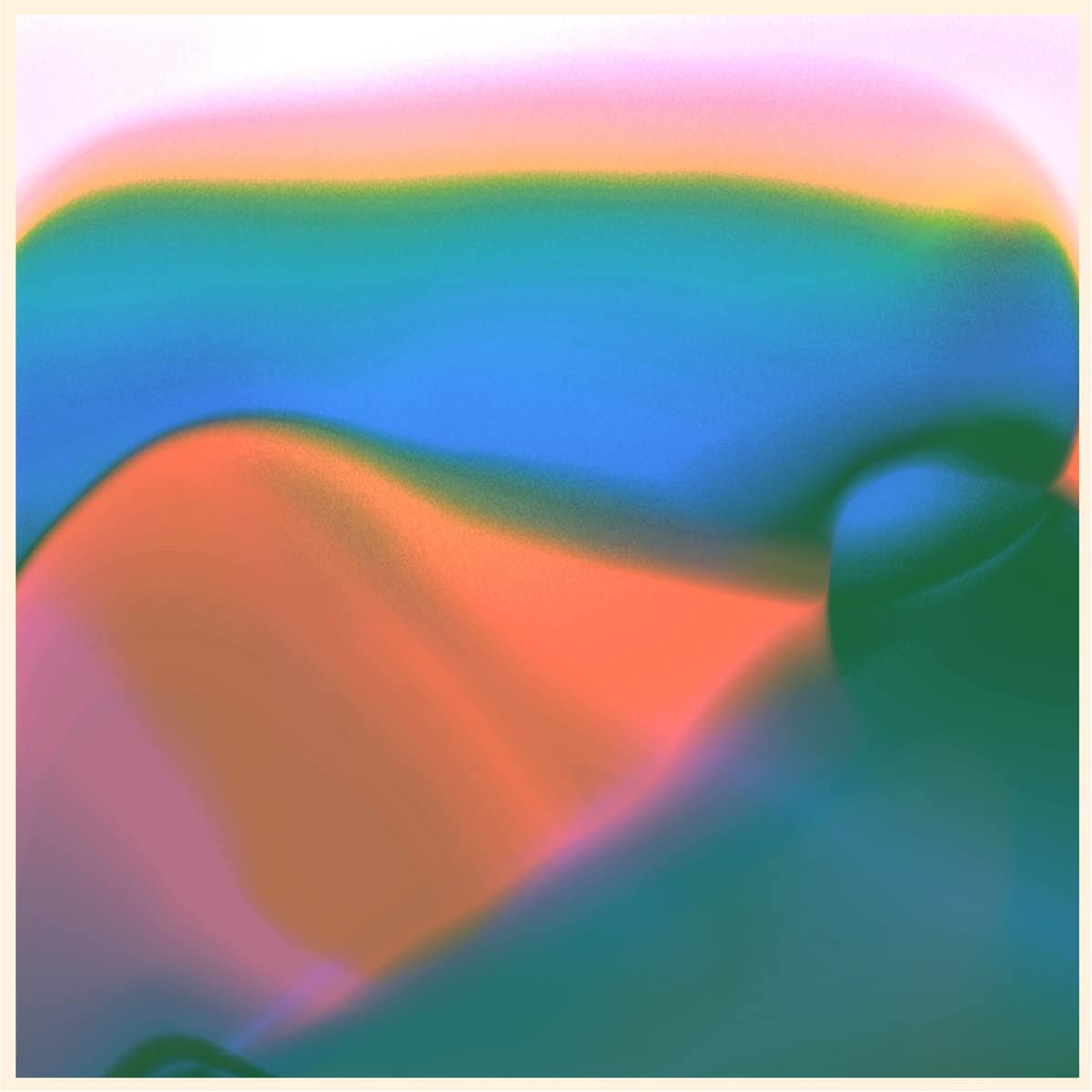 Last January, five-time GRAMMY-nominated DJ and producer Bonobo released his critically acclaimed album “Fragments.” The long-player reached #3 on the Billboard Top Dance / Electronic Albums as well as #5 on the Official UK Album Charts and earned Simon Green two nominations for the 64th GRAMMY Awards. But the Brit is far from tired, which is why he now presents his latest single “ATK”, which is released today on his label OUTLIER in cooperation with Ninja Tune.

Bonobo says of the release:

“The single was made around the same time as “Fragments”. Originally a DJ edit of Atakora Manu’s “Dada”, it became a fuller and standalone track. I felt it was a little too bass-heavy to fit on the album, and wanted to keep it as an OUTLIER release so I could show it off on the dancefloor.”

Ghanaian guitarist, composer and studio engineer Atakora Manus is best known for his band Kakaiku No. 2, which he formed with Moses Kweku Oppong in the late 1960s.

As is already the case with many Bonobo songs, “ATK” also comes with an elaborately produced music video, this time directed by the renowned McGloughlin Brothers, known for their collaborations with A$AP Rocky and Max Cooper, among others. They take the viewer on a train ride through different textures, landscapes and shapes that captivate us.

“We wanted to create a minimal film that embodies the ideas of serendipity and perception, allowing the world to spontaneously reveal itself in unusual ways. If you’ve ever looked out the window of a train to see the wires and tiles magically intertwine and dance, that’s essentially what we wanted to capture in our film. Our own living ‘zoetrope.'” – The McGloughlin brothers on the music video for “ATK”

Currently, Simon Green, aka Bonobo, is on a major world tour that spans four continents. Last June alone he performed four times at the legendary Glastonbury Festival (UK) within only 24 hours. He also headlined the Warehouse Project as well as the Lost Village Festival in the UK, performed at Sonar Barcelona and Fuji Rock Festival in Japan and will start his North American tour with full band on September 19, which will take him to New York and Los Angeles, among other places. Meduza revisit the classic “Tell Me Why” by Axwell & Steve Angello.

Released in 2006, Supermode – Tell Me Why” is surely one of the greatest classics of the 2000s on the electronic scene. Work of the duo Supermode, aka Axwell and […]