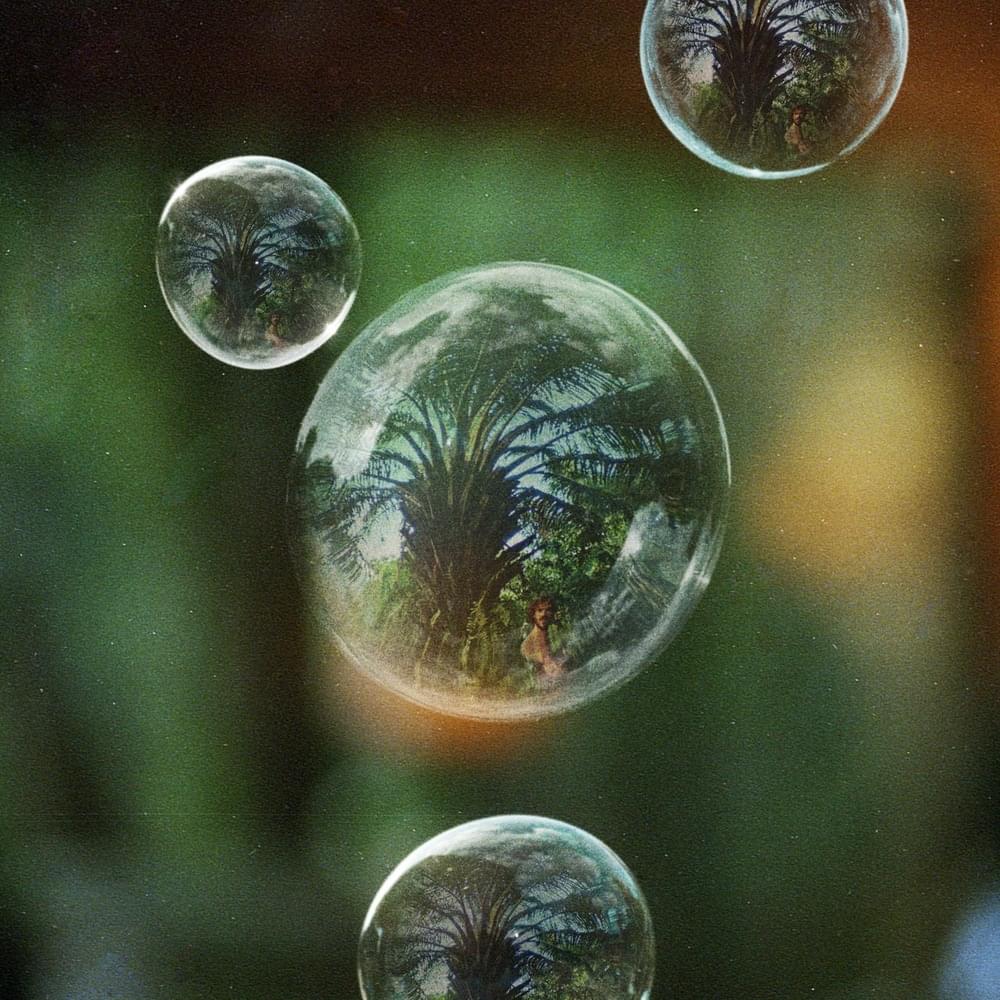 I got to know French producer FKJ when he recorded the ‘Amsterjam – FKJ & Marieezy’ session at the Red Bull Studios located nearby my editorial Dirty Disco office. Since then I always watched and followed him carefully and even visited his intimate concert in 2019 at Paradiso. Now, years later, he comes out with a new album titled FKJ – Vincent.

French Kiwi Juice AKA FKJ is a multi-instrumentalist and producer who has one foot in the new world and the other in the old. He makes soulful, boundless music. His songs blend jazz, soul, folk, rock and experimental beats that combine complexity and intimacy.

Vincent is his follow up on: French Kiwi Juice.

Vincent is FKJ’s follow-up to his 2017 album French Kiwi Juice. While making FKJ – Vincent (by the way his real name), he realized that he wanted to once again tap into the freedom of being a teenager, in which he makes music purely out of playfulness and without overthinking. The result is a record that babbles on without that having a negative connotation. On the contrary, it’s a wonderful record to dream away with, early in the morning and late at night.

Homemade without Wifi in the bush of Asia.

FKJ made the album in his home studio somewhere in Southeast Asia, during lockdown, without wifi; a solo album with occasional guest contributions, such as from Toro y Moi, Little Dragon and Carlos Santana.

Check out the “making of” video here.

Listen to Vincent and let me know in the comments what you think: 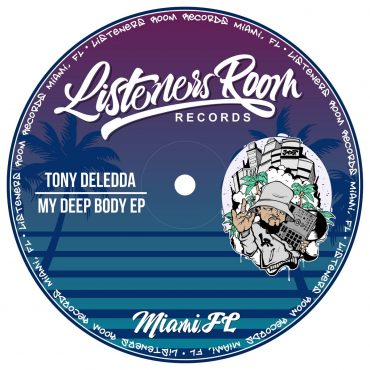 Deep House music has been taking the electronic dance music scene by storm as of late, and Tony Deledda’s “My Deep Body EP” is a perfect example of why. The […]