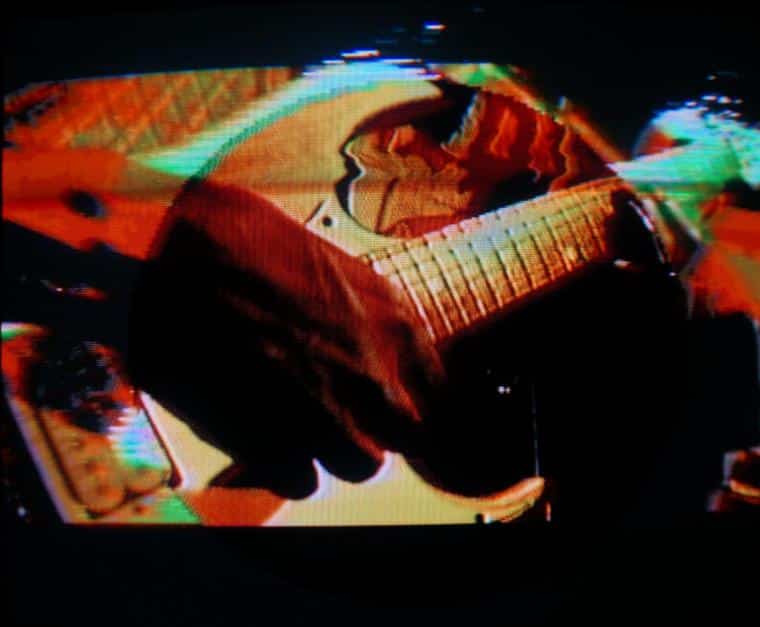 Contemporary electronic music lovers rejoice! Alma Negra Records is back with a brand new release that is sure to get your feet moving. Titled: The Alma Negra Live Band – San Jon EP, this album features afrobeat rhythms and organic sounds that will have you dancing all night long. Recorded live in the studio, this album captures the essence of what Alma Negra is all about: collaboration between musicians from different cultures to create something truly unique. electronic music fans won’t want to miss out on this one!

Mombasa to Lagos is a straight-up, East Coast style Afrobeat tune with electronic influences. The drums thud and boom in perfect 3/4 time while catchy melodies play on top of them. This song’s about as West African as they come! In contrast though? San Jon is a street session played by Cabo Verdean musicians celebrating Saint John’s day, celebrates its own traditions through music without holding back whatsoever: wild beats all over the place that take us right into their world so we can celebrate together too…

Taxi Radio is an intense, fast-paced ride that will have you feeling the rhythm in your chest and feet. The percussion is wild while synths create a futuristic atmosphere perfect for those who want something more than just music to dance too! With his remix of San Jon, Mehmet Aslan expands upon this energetic sound with Soca beats which make it into one long club night wherever they go on tour.

So there you have it: The Alma Negra Live Band – San Jon EP. If you’re a fan of electronic music with afrobeat, nu jazz influences, then this album is definitely for you. Be sure to check it out when it drops on September 2nd! Until then, you can catch Alma Negra live at one of their many international gigs. Stay tuned for more from this talented group of musicians!

Who are Alma Negra?

The group’s first releases were on Sofrito and Highlife in their beginnings, but they’ve been regularly releasing tracks since then. In addition to this string of successful collaborations with Heist Recordings as well their own label Alma Negra imprint is making waves in the music world by constantly generating new creative ideas that are eagerly anticipated by fans all over Africa. 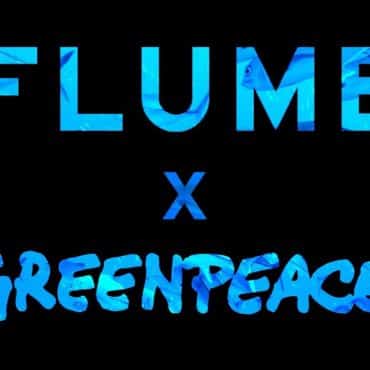 Flume Releases Previously Unreleased Track ‘Greenpeace’ as a Free Download. Do you remember ‘Greenpeace’? It was a track that Flume produced as part of a campaign with Greenpeace Australia Pacific […]