Ampersounds – In The Air Tonight: The Classic Phil Collins Track Gets a Disco Makeover. 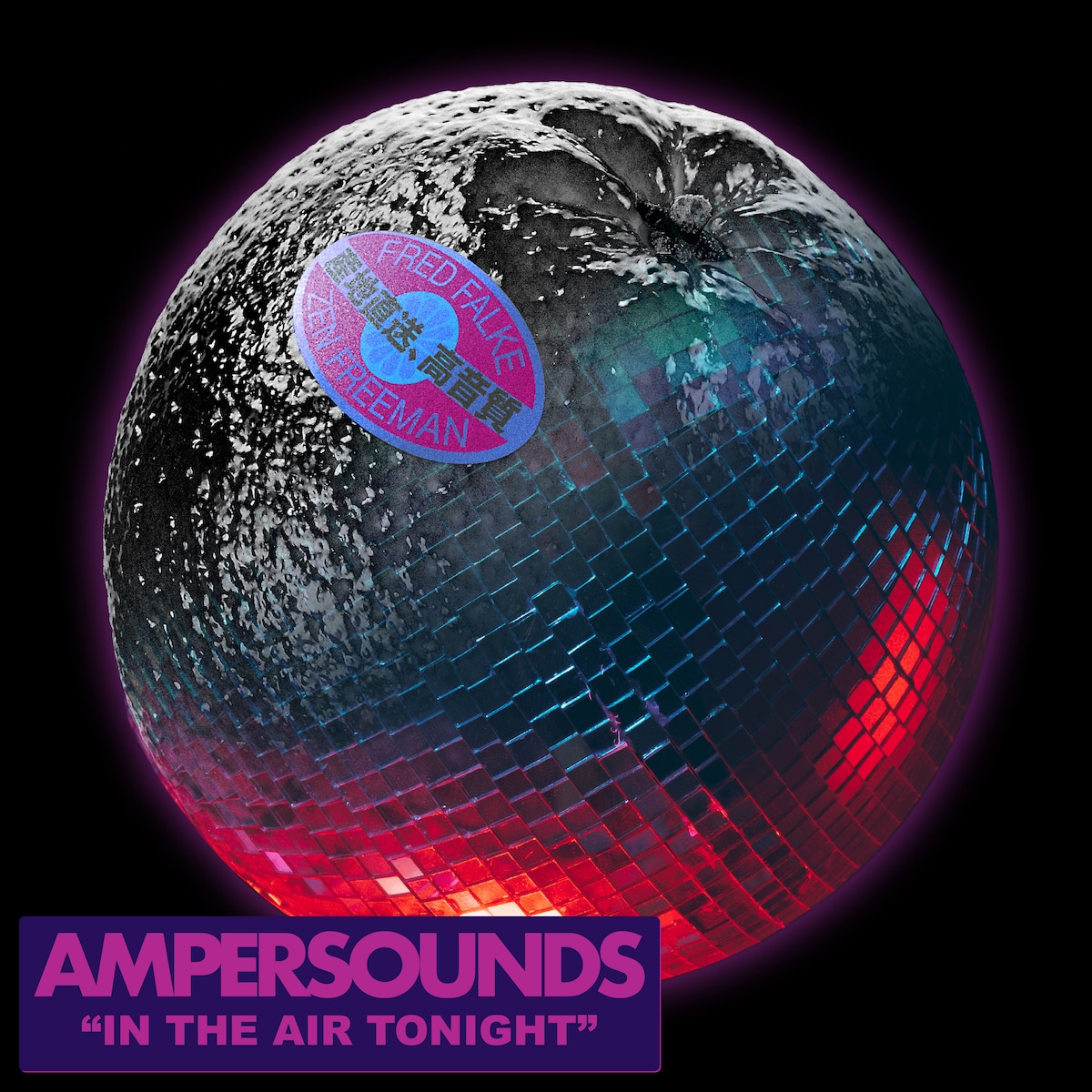 Ampersounds, the production duo made up of Fred Falke and Zen Freeman, have given Phil Collins’ classic “In The Air Tonight” a disco makeover that is sure to get your groove on. This remix takes the original track and gives it a Cosmic Disco flair that will have you dancing all night long. If you’re looking for a remix that pays homage to the original while giving it a new spin, then you need to check out Ampersounds’ “In The Air Tonight.”

Ampersounds – In The Air Tonight.

Ampersounds strives to create music that not only captivates our listeners, but also pays homage to classic hits. With “In the Air Tonight”, we wanted to modernize Phil Collins’ 1981 classic. By combining the original lyrics with our own musical elements. We feel like we’ve created a song that can be rediscovered and enjoyed by all. Thank you for taking the time to listen to our music and we hope you enjoy “In the Air Tonight”!

Here at Dirty Disco, we listen to remixes with a critical ear. Remixing or even touching a classic like this one needs to be done with the utmost care and attention to detail. In order to maintain the same level of quality as the original. We definitely think Fred Falke and Zen Freeman did an amazing job right here. Their remix is a fresh take on a timeless classic that is sure to get your feet moving on the dance floor. So put on your dancing shoes and get ready to groove to this infectious track!

Ampersounds is the musical project from twin electronic music veterans Fred Falke and Zen Freeman. Consider it a culmination of decades’ worth of top-tier production. Pioneer of the French touch sound along with Daft Punk, Air and Cassius. Falke’s very first release, INTRO, sold a half-million records — instantly seeding a prolific solo career which has seen Falke remixing everyone from Jamiroquai and Justice to Pete Yorn, Hotchip and Miley Cyrus. Moreover the French Touch prodigy has produced hit singles and collaborated with some of the most celebrated names in music including: U2, Lenny Kravitz, Nile Rogers, Katy Perry, Selena Gomez, Lana Del Rey, Tiesto, Ellie Goulding and Eric Prydz. Consequently, Ampersounds is truly the apex of both Falke and Freeman’s careers in music. 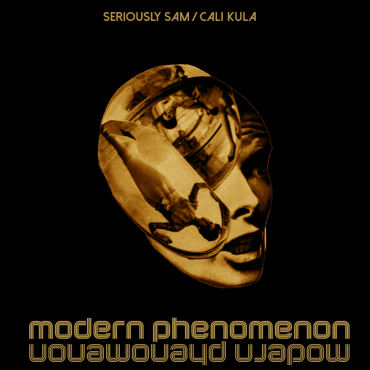 We are excited to share Wild Bohemia Studio’s debut release! The new music studio, founded by Mehdi Ahmadi, is Tunisia’s first entirely dedicated to the production of electronic music. Their […]