Amsterdam Dance Event 2015 – 20th Edition And the dates are set. 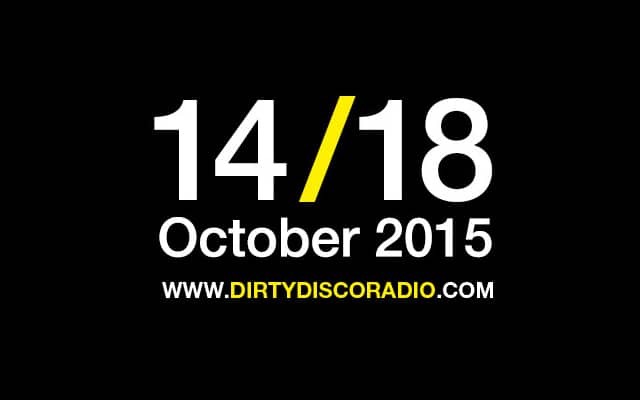 Today the ADE organization confirmed that from Wednesday the 14th of October until Sunday the 18th our Capital will turn black and yellow for the 20th time.
On this Jubilee edition of the international famous worldwide known dance festival there are 365.ooo visitors from The Netherlands and abroad being expected. Last year the 5 days event pulled 350.000 electronic music lovers to Amsterdam.

With over 2.200 artists performing on more than 85 locations the Amsterdam Dance Event is the biggest club dance festival in the world for electronic music.

The organization: Buma Cultuur promises that on the 20th anniversary of the Amsterdam Dance Event there will be some special activities to celebrate it’s 20th anniversary, according to the director Richard Zijlma it’s his wish to have a street parade during the ADE 2015.

Pictures from our very own Dirty Disco party during the Amsterdam Dance Event last year can be found here. The Dirty Disco Radio ADE Special was a blast we enjoyed the sounds of Man Without A Clue, S.Chu, Marly Mar, Timotheus and myself (Kono Vidovic) and hope to be there next year to see you again with a line-up just as dope as last year.
Naturally spoken we will keep you updated about any news coming from the Amsterdam Dance Event this year. Just keep checking this website for new music, free downloads and dance related news frequently.

More information about the Amsterdam Dance Event can be found here. 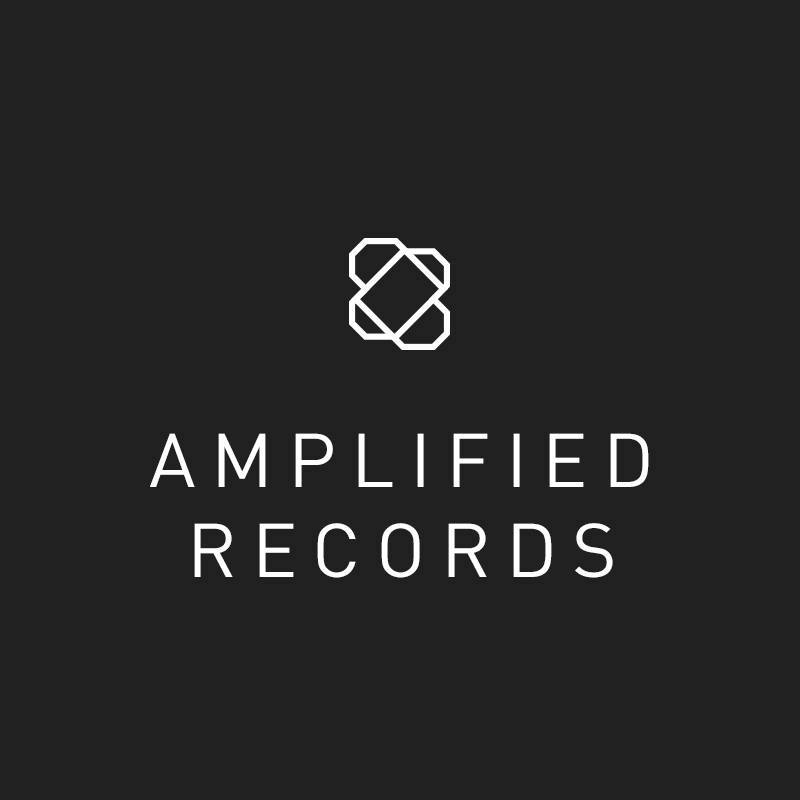