An extremely rare edition of Eric Prydz’ “Opus” album on vinyl was sold recently for $2,000 on Discogs. 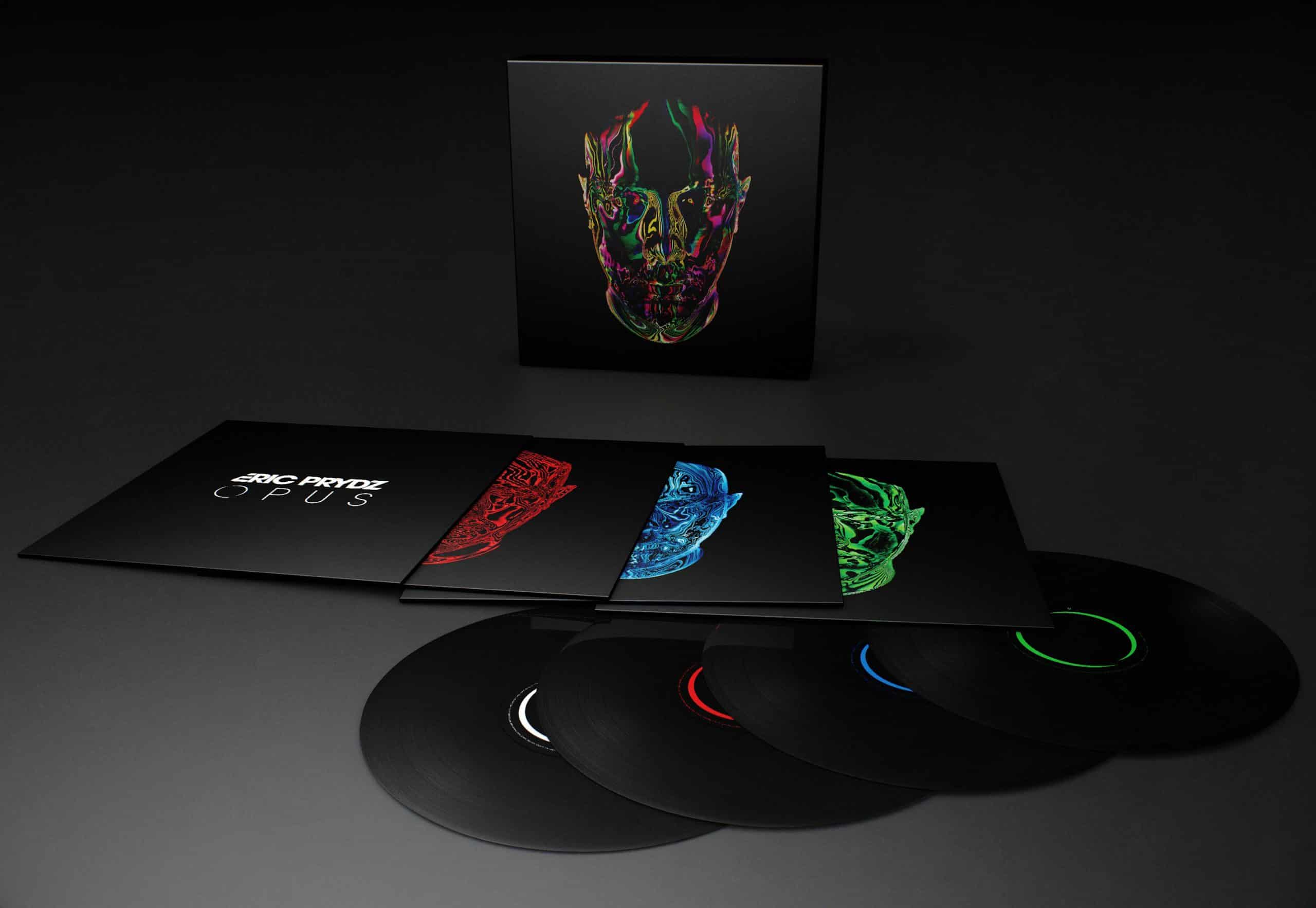 An Eric Prydz album from 2016 called ‘Opus’ has just sold for $2,000 (about €1,900) on Discogs. The album was bought in June, and the purchase amount put the buyer in 24th place on Discogs’ monthly “top 30” of the most expensive goods purchased online.

Upon release, there were only 500 units of the disc-specific pressing available, and it could only be accessed by those who pre-ordered. The 180 gram vinyl edition also included a hand-signed and numbered art plate.

The selling price of the record was considerably higher than the industry average retail cost of $1,022.

The main title track, ‘Opus,’ is a classic progressive house tune with plenty of synthesizers that play in the key of F minor. The album’s namesake has also been remixed by Four Tet.

On Discogs, this special vinyl edition of ‘Opus’ was one of the most expensive discs sold in June 2022.

The album was released in 2016 by Virgin Records, and it is unclear how many copies were pressed. It was made available for purchase on Discogs in June 2020. The 180-gram vinyl edition includes a hand-signed art plate. There were only 500 units of the disc-specific pressing available.

The most expensive record of June 2022 was the album ‘Melody A.M.’ by Norwegian electronic group Röyksopp, which sold for $5,853.66.

The most expensive items sold on Discogs in June 2022.

The 30 most expensive items on the list included Genesis, Bob Dylan, and a limited edition collection of ABBA singles. If you’re curious about the rest of what made the cut, here’s the link to see for yourself. 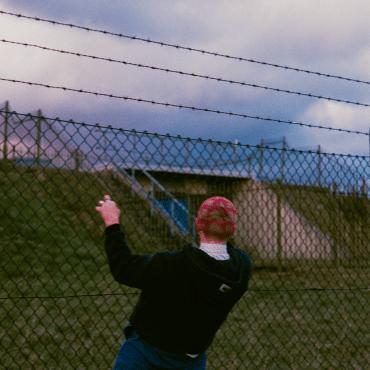 Electronic producer Sounds Of Fracture has just released his new EP “IRL.” The five-track collection is a beautifully crafted mix of atmospheric sounds and mellow electronica. This EP is particularly […]