It’s not often that you see two of our favorite powerhouse music producers join forces, but when Anderson .Paak and Kaytranada team up, the result is nothing short of spectacular. The new track, Twin Flame, is an upbeat banger that will have you dancing in no time.

Anderson .Paak and Kaytranada head up a warehouse rave in the accompanying music video, which is definitely worth watching. This isn’t the first time these two have collaborated, back in 2016 .Paak featured on Kaytranada’s album 99.9%. If you’re a fan of either artist, be sure to check out Twin Flame!

The beat follows that typical Kaytranada beat signature that we know him from the very beginning just before his gigantic break-through like on his Modjo ‘Lady’ remix and his ‘Golden’ remix by Jill Scott. Right from the start of the song and before the Anderson .Paak vocals you can hear the famous piano sample from Sister Sledge’s – One More Time rolling through the entire track.

Kaytranada is a Canadian record producer, DJ, and songwriter. He is best known for his electronic and hip hop-influenced music. His debut album, ‘99.90%’, was released to critical acclaim in 2016.

Who is Anderson .Paak?

What do you think of the new track from Anderson .Paak and Kaytranada? Let us know in the comments below! 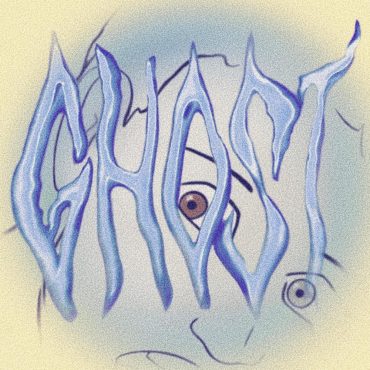 SBTRKT has released a new track, ‘Ghost (feat. Leilah)’. It’s the third single to arrive from the artist since his return after a six year hiatus in June. Check it […]