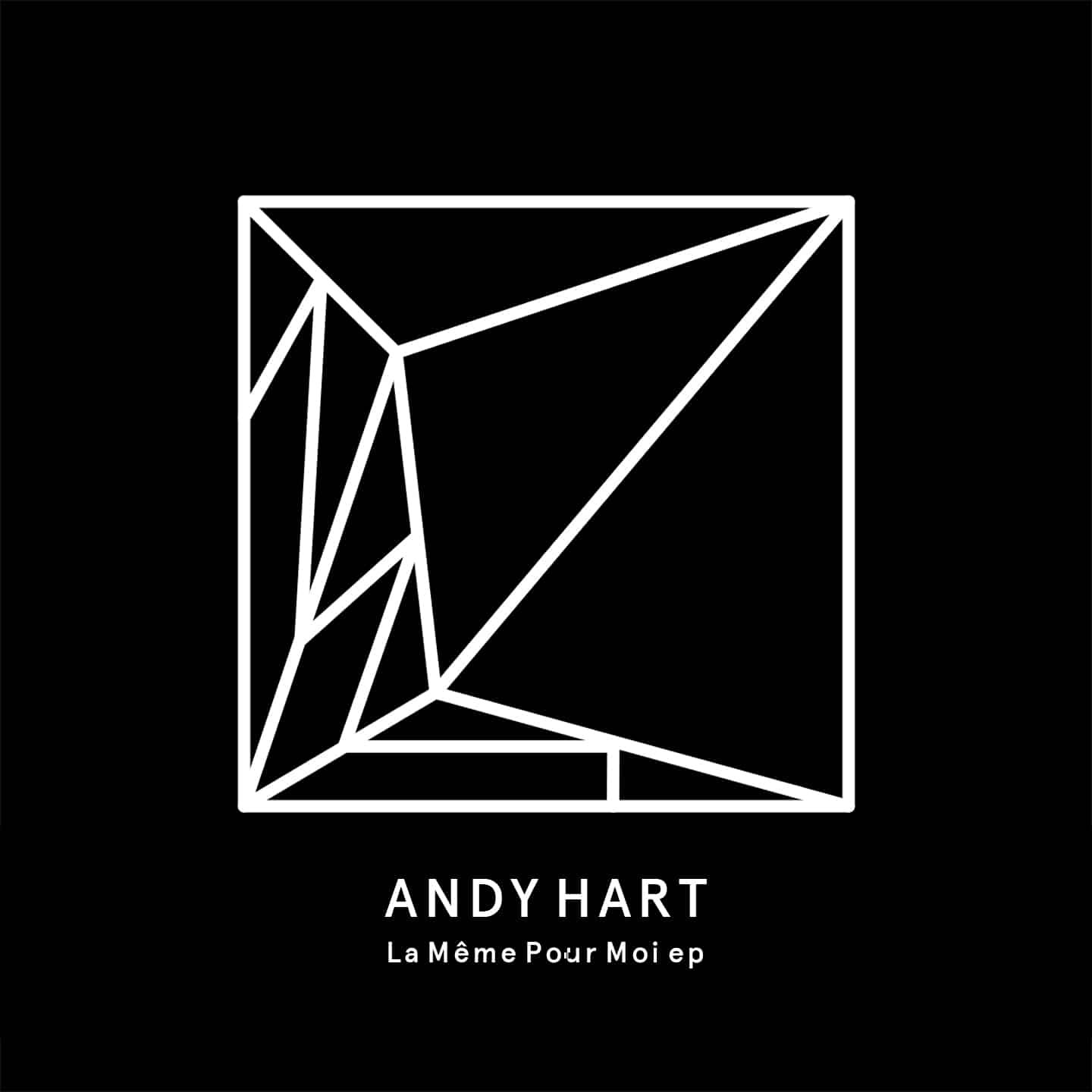 We love the sounds of Amsterdam based record label: Heist Recordings, we love the sounds they bring, that’s why we did a full feature their latest release from Andy Hart – La Meme Pour Moi on our Dirty Disco Episode 98 which will be broadcasted on Monday the 29 of September which is also the official release date for the E.P. together with the release from last week on the German Dirt Crew Records from Amsterdam based producer: Nachtbraker and his newest E.P. : Janus we will dedicate the whole 1st our to those 2 E.P.’s 8 Deep. Atmospheric Discofied tracks as i like to describe them. And of course we can’t stay behind and not post them here on our blog as well, so here with proud because we from Dirty Disco are also from Amsterdam like the Heist Recordings label from the Amsterdam based duo: Detroit Swindle.

We like you to take a listen to this very dope E.P. from Andy Hart who not to long ago moved from Australia to Europe and is now much closer to the scene so most probably we will hear a lot more from this talented producer in the near future.
Andy Hart also did a collaboration not to long ago with Max Graef where we did an album review on, on their track Jungle.

The E.P. will be released and available Digital but also on Vinly on the 29th of September.
Check out Andy Hart – La Meme Pour Moi E.P. here and let us know what you think and feel about it in the comment section.

Our love for the German in Berlin based record label Dirt Crew Recordings is just as big as for the Amsterdam based label Heist Recordings, most probably that is because […]