Back 2 Basics with Kono Vidovic in Dirty Disco 305. 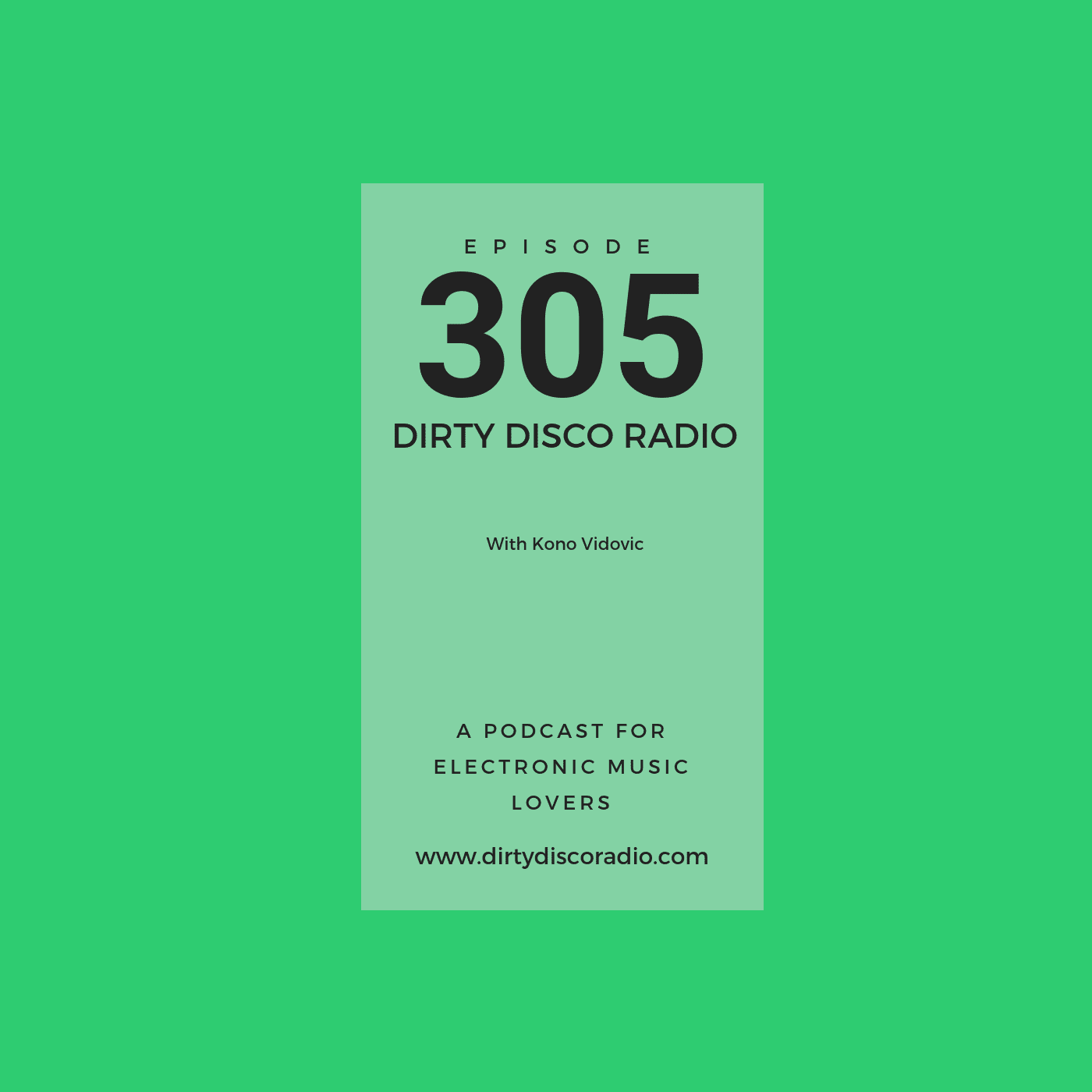 After that enormous megamix from last week I’m back at you with a new installment where we take things back 2 basics again. Everything turning normal again does not mean i don’t have dope music for you in this music podcast episode. Let’s go back to basics with Kono Vidovic in Dirty Disco 305.

All i mean with back 2 basics is that this is a standard installment like you are used to. No special edition, extra long episode or DJ megamix like last week that included 77 tracks. No this weeks it’s just that plain old 2 hour Dirty Disco episode with Kono Vidovic (me) as your curator, selector, DJ and host providing you this weeks selection of dope and beautiful music.

Back 2 basics does not mean boring but just back to create room for another explosion of electronic music goodness. This week there are a many very good releases and EP’s i want to share with you. There is a new release by Peggy Gou who recently started her own imprint and released her first ‘Moment’ EP in her Gudu Records.

Shir Khan is back with his ‘presents Black Juke Box’ installment with this time new music from Felipe Gordon. A couple of years ago Dimitri From Paris & DJ Rocca released a couple of tracks on their own currently sleeping Gomma Records label. Among those tracks are: Ero Disco Theme, I Love New York and In This Moment with Hard Tom. Because of it’s freshness and that the Nu Disco sound still perfectly fits in nowadays music sound. They decided to release to tracks again but this time on the Toy Tonics label.

With that must also be said that their by now classic tracks where being sold by big amounts on Discogs. So that also was a reason to why not release it again, since there was a high demand for their music.

One of my favorite producers ‘Girls of the Internet’ are also back with a new EP, called Humble. The EP contains 2 original tracks with two female vocalists. Linda Muriel can be heard on the main track Humble. And Olivia Louise is doing her vocal thing on the dope track ‘U Changed’.

Next to those gems, there is much more music in this back 2 basics episode. Cinthie on Aus Music, Ari Bald on Haws, Kornél Kovács with his studio album ‘Stockholm Marathon’ on Studio Barnhus. Crackazat with a new EP on Z Records and many many more.

As you can see it’s not that basic in this back to basic episode of Dirty Disco 305. I hope i can once again inspire you with new music as a DJ, music professional, or music lover. Let me know how you feel about this episode. Feel free to help Dirty Disco out with supporting by sharing links to our website and or shows with your friends and family. Thanks!

Download now: Back 2 Basics with Kono Vidovic in Dirty Disco 305. 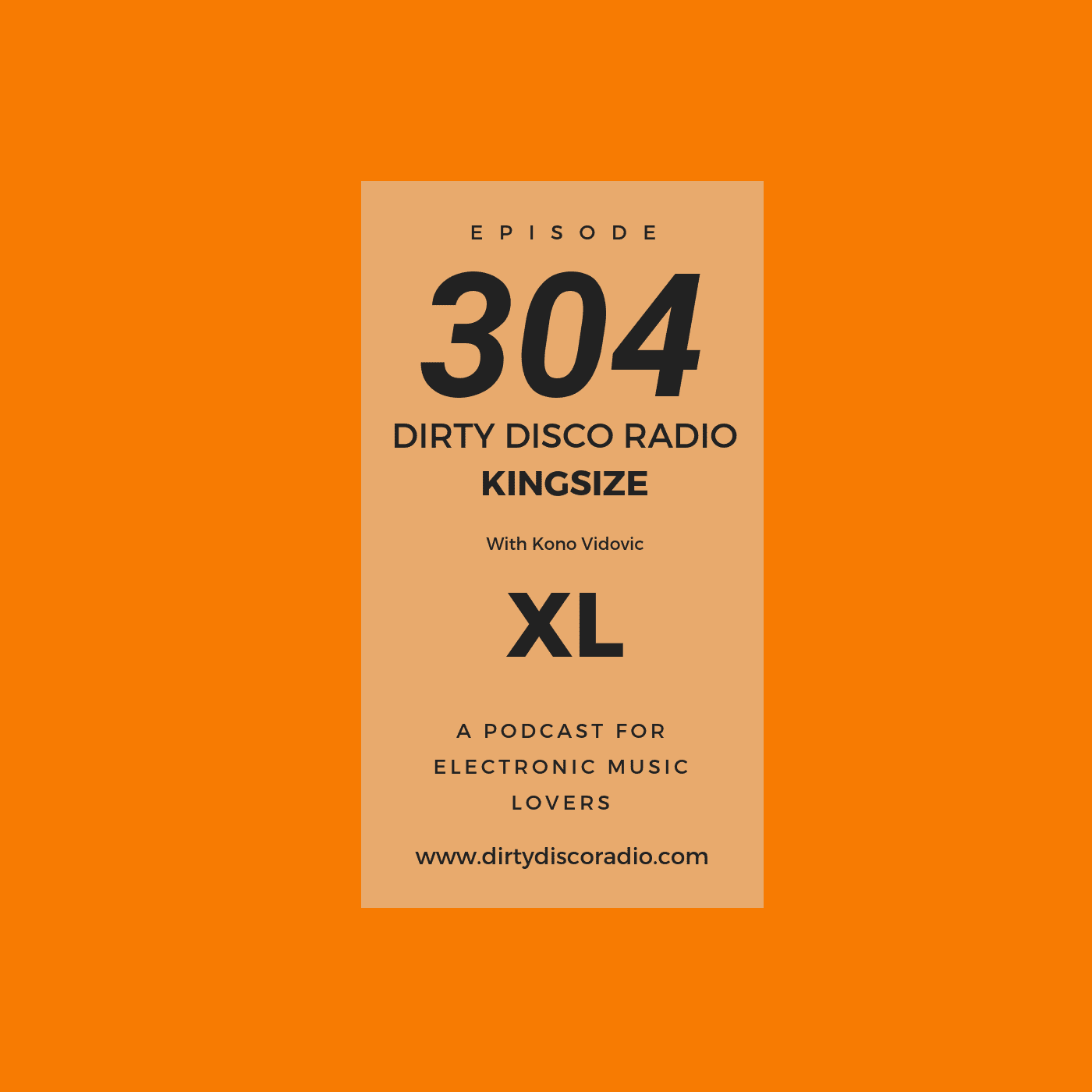 Today it’s a very special day because I’m presenting and giving you this Kingsday Kingsize XL DJ Mix with 77 tracks in a 6 hour installment of Dirty Disco 304. […]