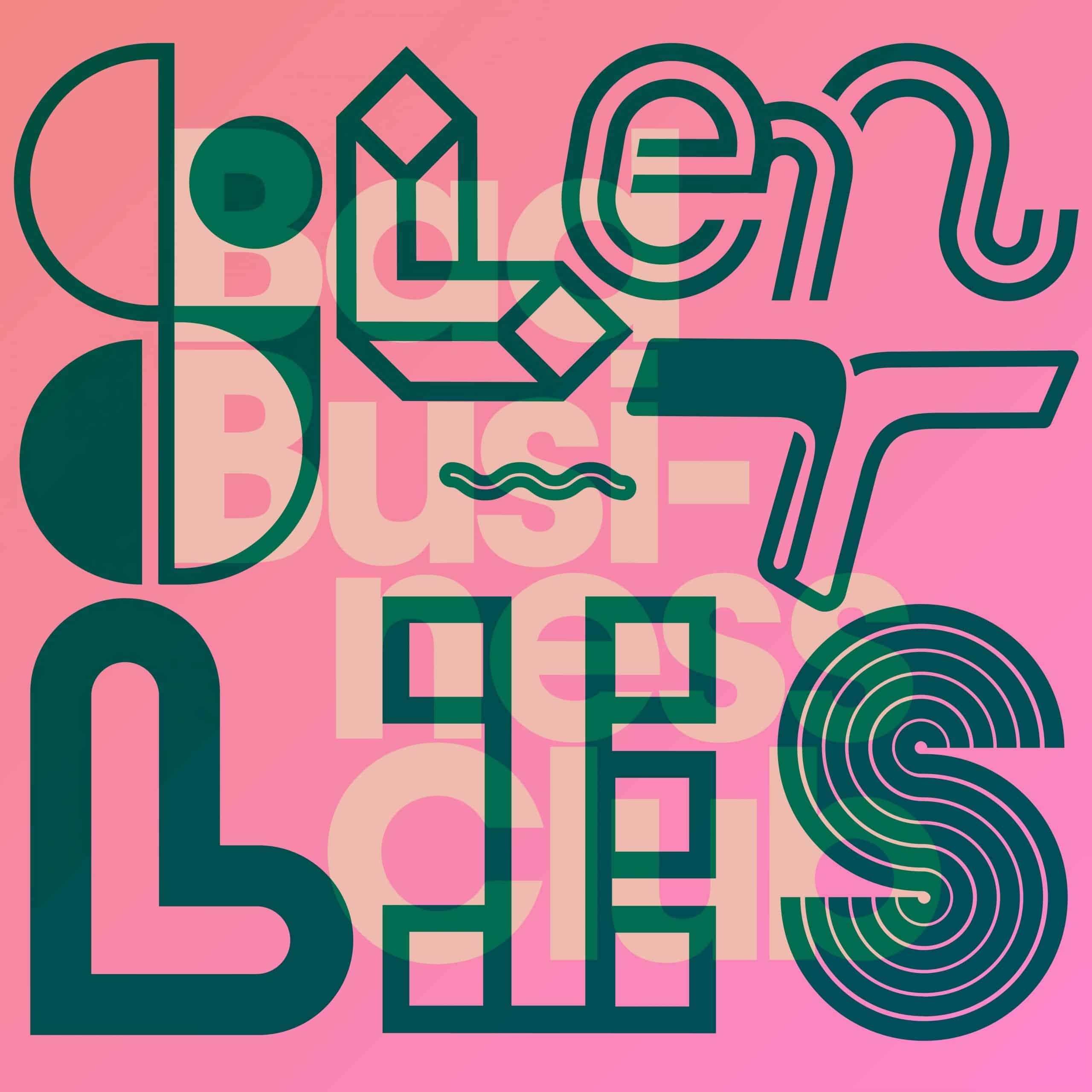 How did the collaboration came about?

The collaboration came about when Bad Business Club’s producer Morgan Wiley (Midnight Magic, Adeline) introduced Alex Vans and Kate Mattison, the two lead songwriters of each group. Alex had some feel good disco lyrics and a Bill Evans-inspired jazzy chord progression sketched out, while Kate came in to add some of 79.5’s signature unison vocal choruses.

The result is a structure that’s difficult to pin down. With multiple different choruses, an instrumental bridge, 4 lead vocalists, and a Blondie-esque spoken-word section, “Silent Lies” is a nu disco track that defies easy categorization. It’s a fun, summery song that’s perfect for dancing – or for lying silent under the stars.

Bad Business Club and 79.5 have created a track that’s both catchy and complex, with enough hooks to keep you coming back for more. “Silent Lies” will be out on Bunnyman Bridge Records on all major streaming platforms on the 15th of July.

Who is Bad Business Club?

79.5 is a New York City-based band fronted by singer-songwriter Kate Mattison. The group’s sound has been described as “a unique blend of Motown, soul, and disco.”

Bad Business Club and 79.5 are two New York City-based bands with a shared love of ’80s pop and contemporary electronic music. With their new track, “Silent Lies”, they’ve created a nu disco anthem that’s both catchy and complex. Be sure to check it out when it drops on the 15th of July! 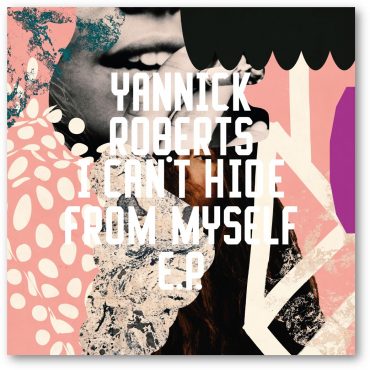 Yannick Roberts – I Can’t Hide From Myself EP. Forthcoming on Jimpsters Freerange Records.

Yannick Roberts is a Dutch producer who first caught our attention when he released a great track on S3A’s superb Sampling As An Art label. Yannick’s take on Dam Swindle, […]