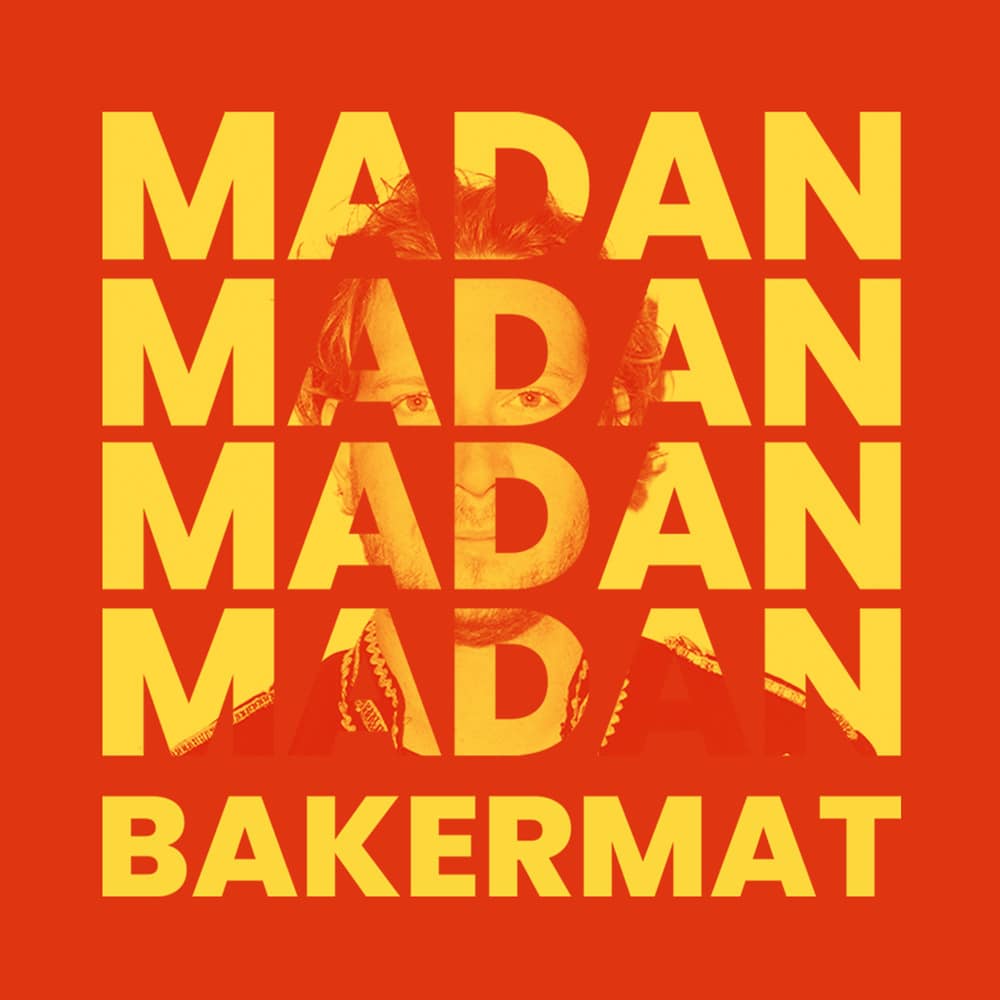 For his latest production, Dutch DJ / producer Bakermat takes on a true classic. With Madan (King), he remixes Salif Keïta’s 2002 record of the same name and does it with great flair.

Lodewijk Fluittert, from Markelo (The Netherlands), as Bakermat is really called, manages to give this evergreen his own touch by adding, as he says himself, a touch of piano, saxophone, guitar, choir vocals and bass. The result is a finger-licking dance record, high in energy and ready to move dance floors worldwide this summer.

The original Madan is a classic piece of Afrobeat, drawing influences from traditional Malian music and modern pop. Keïta’s remix by Bakermat keeps the danceable energy of the original while adding new elements that make it truly unique.

Bakermat – Madan is one remix that you don’t want to miss! Here is an extra pro DJ mix tip: Blending this one with Purple Disco Machine’s Wake Up is an excellent choice to retain energy levels and keep people in the same atmosphere for 2 or 3 tracks. By the way: this is not the first time this track got remixed, Martin Solveig among many others remixed the track long before the Bakermat remix.

Bakermat as a remix genius.

This is not the first time Bakermat has found success with a remix. His 2013 dance floor hit “One Day (Vandaag)” was a rework of Asa’s 2006 song “Be My Man”. With Madan (King), he looks to continue his trend of delivering huge dance tracks with a global appeal.

Dutch DJ and producer Lodewijk Fluiter, better known by his stage name Bakermat, is a dance music act best known in his homeland for the 2013 hit “One Day (Vandaag)“. Born in 1992 in the small town of Markelo, located in the eastern Netherlands, Bakermat first started making music at the age of 13. After a few years of honing his skills, he began releasing original productions and remixes in 2012. His 2013 remix of Asa’s “Be My Man” was his breakout hit, reaching the Top 10 of the Dutch charts and becoming a dancefloor staple across Europe. Since then, he has released a number of successful singles.

If you want to hear and see him playing his latest productions check out his tour schedule for 2022 here below and see if he’s near you this summer. 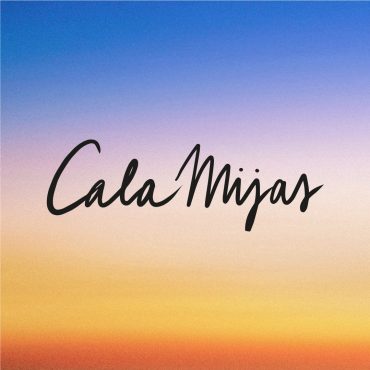 Saturday, late morning, 24 degrees in the shade. You grab your sunglasses, your cell phone and your car key. Get in, connect your smartphone to Apple CarPlay, open our playlist […]