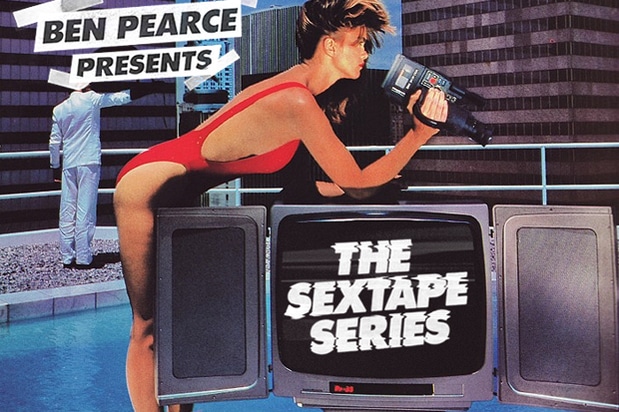 On of our favorite producers Ben Pearce is launching his new mixtape and event series called: The Sextape Series.
With the sound of Soul, Disco & Funk, he will host parties in the UK togeether with an free to download mixtape.

The official launch of the Sextape Series will be on the 5th of December in Manchester, after that the parties will be held in Bristol, Southhampton, Bournemouth and Glasgow.

Take some time to enjoy the funk, soulfull and discofied sounds of Ben Pearce in his new mixtape The Sextape Series. 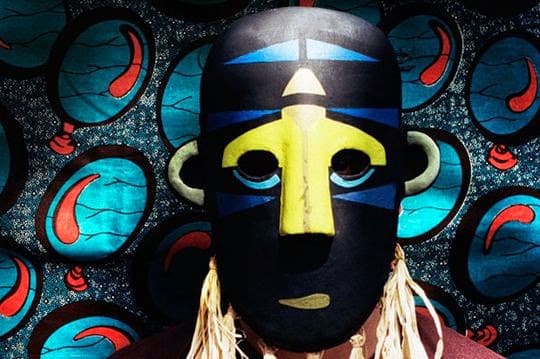 SBTRKT Ft Sampha – Gon Stay (Ben Gomori All Worked Up Edit) Coming from London, the versatile DJ and producer Ben Gomori is back to introduce its exclusive new Edit […]