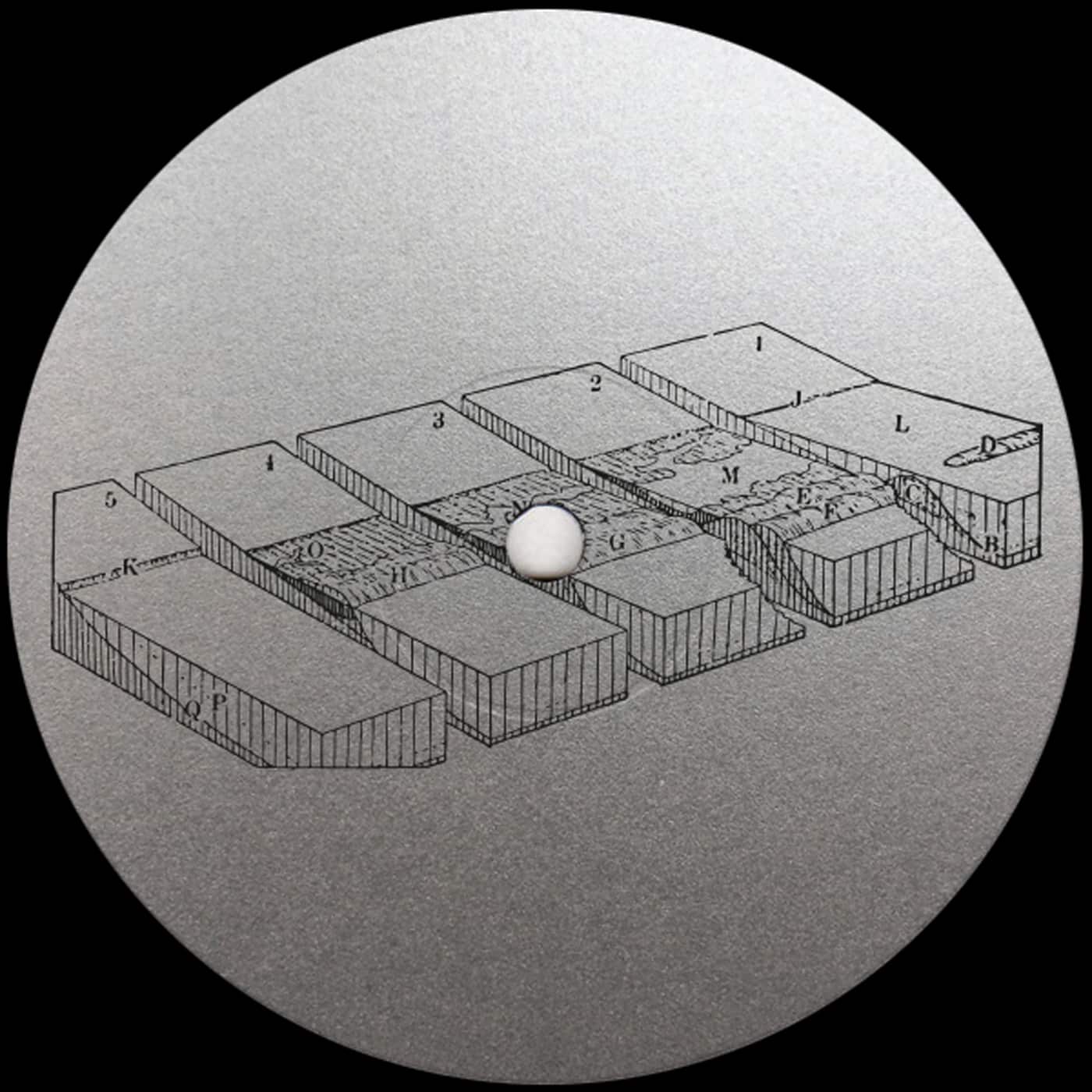 Vinyl enthusiasts rejoice as Phonica Records welcomes newcomer Ben Sun with a 4-track EP of slick disco House jams. From loopers to deep tribal rhythms, this new artist has a string of well-received records under his belt and is sure to make waves in the vinyl community. This week sees Ben Sun release his ‘Alluvial Sketches EP‘ on the main imprint. So get your hands on a copy today! We talked to Ben and he took us on an inner journey through his music and process.

A trick with an old MPC is to sample 33rpm records at 45 rpm and then slow them down again, just to buy yourself a little more sample time (they used to have 26 seconds total)! Anyway I got into the habit of this, also because you get a nice crushed lo-fi sound from it. In the case of Trip, it sounded good leaving at the 45 speed. And turned a mellow cut into quite a high energy disco groove. As usual, I chop the sample into single beat lengths – 4 pads to a bar – and then just work it until it feels good.

Once I had some parts I liked (verse, chorus, bridge) I filtered them into separate frequency ranges, so you can bring the bass in and out, or add one bass part to a different high part. This gives enough scope to move through a feeling; building tension and release, alongside the percussion parts.

This one started with the chords, played over the drum sounds that had lots of ambient texture and noise. You can also hear some voices in the background. I set out to get a nice big, lush sound of the Juno 60, and with that looped up I moved over the Arp Odyssey. Which amongst other things is my go-to bass synth. I use CV/gate control with it (as opposed to MIDI) which allows you to slide smoothly between notes – similar to portamento but more like the sound you get out of a 303. Once the bass was done, it was back to the Juno for the lead line. This was a super simple track that was done really quickly, much more so than Trip. Often tracks that have few or no samples are easier to get the frequencies right.

Once again I started with the percussion, basically so that I have a groove to play along with and experiment. Next part was the repeating treble-end motif, which was played on the Moog Sirin, a new little synth I had just got hold of. I ran this through my Eventide Space which is a glorious reverb-based FX pedal. Using a reverb with a really long tail means that the individual notes end up bleeding together and forming an ambient, washed-out chord in the background.

After that I added some more intentional chords with the Juno60. I don’t have a lot of synths – just enough to make up a ‘band’: chords, bass, lead and drums. So yeah, after the chords felt good and blissed-out, I went to the Arp for a bassline, followed by some more drums: in this case it was the trusty and under-rated Roland 626 (a cheap digital piece), paired with the MFB Tanzbar which provides some analog thump.

This was actually the first tune I made with the Moog Sirin. Which plays the treble part again, with a nice glide element. Next part was the gated chord stabs; the old school trance-y vibe. I was so excited when I first figured out this technique, which is actually super well-known: you get some chords going and then run them into a compressor, which is used to ‘expand’ (or ‘gate’ the sound) rather than compress. Then you run a drum (something sharp like rim shot) into the compressor’s sidechain, and set it so that the chords are only audible when the drum hits. That’s how you get the rhythmic stabs.

By now you know where I got the bass. The Sirin also plays the string-like sounds in the climax. Many DJs and disco freaks will immediately know the source of the vocal sample! I added this at the end to give it a groovy human element, counter-balancing the tech house feeling.

Thanks for talking to us Ben! Vinyl record collectors and music enthusiasts will appreciate the new EP from Ben Sun on Phonica Records. The tracks are reminiscent of old-school disco and House music, with a modern twist. If you’re looking for some new music to add to your vinyl collection, be sure to check out and order Ben Sun’s latest release!

Welcome to the latest installment of Dirty Disco 481 – your weekly electronic music podcast & radio show. This week I’ve gathered an explosive mix of over 100+ new tracks, […]