Beyoncé did not sample “Show Me Love” on her latest single. 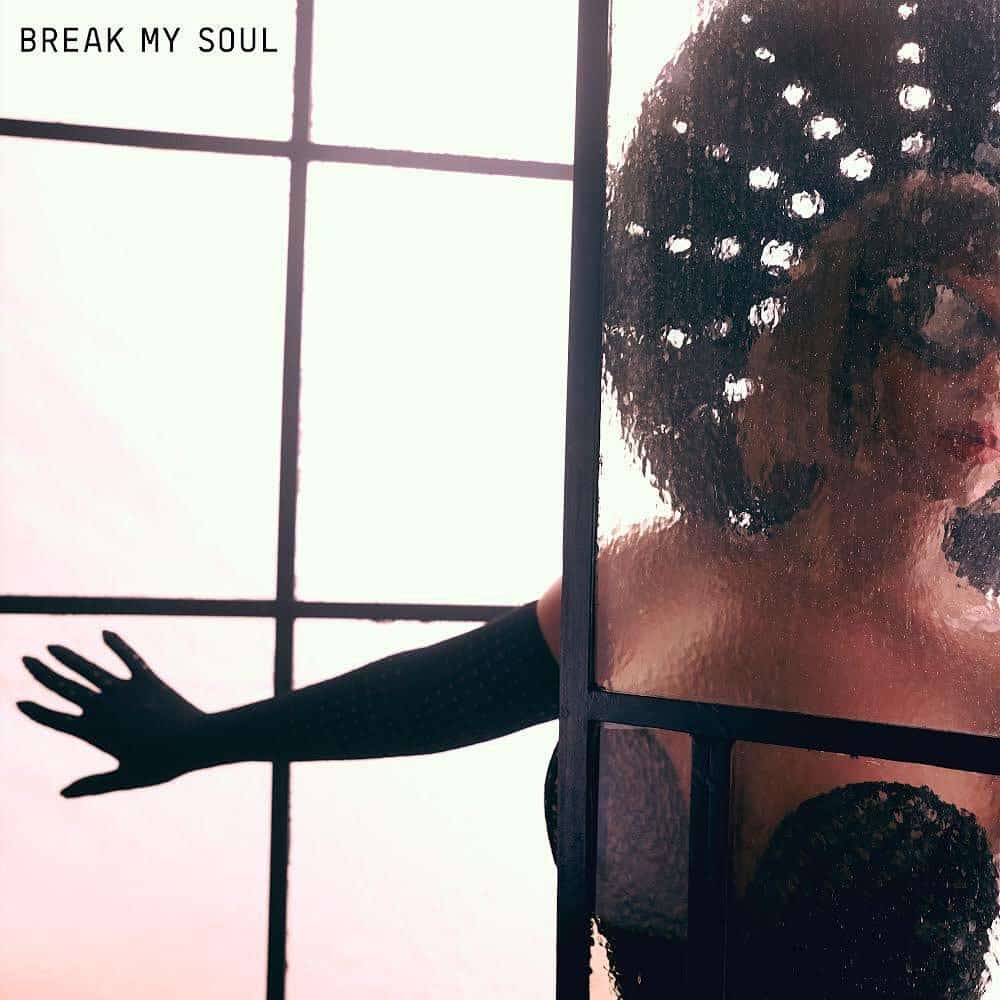 It’s news that we all saw in the last few days. After Drake and his album “Honestly, Nevermind“, it’s Beyoncé’s turn to surf on the House sounds with her latest single “Break My Soul”. Among the promotional angles chosen by different press oulets, it is the famous sampling of the track “Show Me Love” by Robin S that has attracted attention.

But what sample are we talking about exactly? Did Beyonce really sample the 90’s singer on her track? Not really. A little lexical point indeed, sampling is the reuse of a sound extract (the sample) of an original track, copied and incorporated in another song. Although the sounds of “Break My Soul” are familiar and the connection with house classic “Show Me Love” is obvious, there is no clearly identifiable sample of the latter within the single of Beyoncé. So this is not a sample, but rather a form of interpolation, which is often confused with sampling.

Sampling vs Interpolation or was it just the Korg M1?

And interpolation in the strictest sense of the word refers to the fact of reproducing an already existing melody, which is not even the case strictly speaking, because although the bassline of “Break My Soul” is evocative of the one present on “Show Me Love”, it does not expressly take up the latter. So where does the similarity come from? Simply from the use of the same “Organ 2” preset of the now famous Korg M1 synth. As “Show Me Love” is one of the most iconic tracks using the Korg M1, it is to this one that we immediately associate Beyoncé’s track, and although the inspiration is certainly real, there is no concrete element taken between the two tracks, as pointed out by the Austrian producer Salute on Twitter, unlike the recent single “Used To Know Me” by Charli XCX which is a much more obvious cover of “Show Me Love”.

On purpose because as part of a marketing strategy?

So why are the composers of “Show Me Love” actually credited? Musicology is a rather complex field and many legal grey areas exist, so it’s likely that Beyoncé’s team preferred to credit the writers of “Show Me Love” preemptively rather than risk a lawsuit, or perhaps more simply that the American star wanted to show good faith by giving credit to a song that actually inspired “Break My Soul”. Some conspiracy theorists might even imagine that this story of a fake sample would have been pitched voluntarily by the Beyoncé clan in order to promote the track, but one could retort that the effect would probably have been the same by settling for less random terms like cover or interpolation.

On the other hand, there is a pure sample in the track, that of Big Freedia whose voice on “Explode” is extracted and reused on the single of Beyoncé.

For the artist and content creator Luxxury, one thing is very likely: the artist who used the Korg M1 on “Show Me Love” will probably not be paid! Indeed, the original title of Robin S released in 1990 does not include this element which made his legend, it is already a remix to be credited to Stonebridge who propelled the title in 1993 and gave it the sound we all know. But in general and certainly at that time, remixers are not considered as songwriters and Stonebridge will probably not see his work fructified by the release of the potential hit of Beyoncé. If you want to know more about the issue of covers, sampling and interpolation, we recommend this informative video from Tracks. 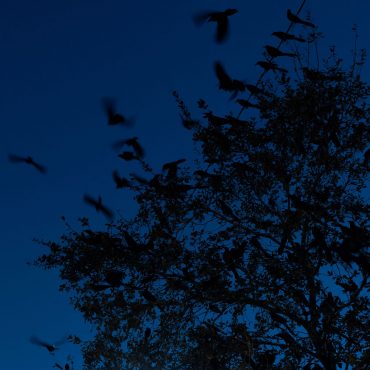 We’re excited to have Makèz back on Heist Recordings with their new EP, ‘Holy Sun’. The duo have continued to explore the loose-limbed jazziness and offbeat rhythms that they introduced […]