According to the Defected Record Label, which is massively represented on Ibiza for the last couple of years. these are the biggest tracks Ibiza in 2014, believe it or not, but me as a DJ and owner of this blog can say nothing but that these track are definately big! and worth to have in your collection.

Every season, Ibiza throws up its fair share of big tunes: those records that seem to get played at more bars, clubs and after-parties than their lesser-known cousins. They gain a following, people go nuts as soon as they hear them coming in, and as the season progresses they’re the records you expect to hear to make a party a party.

Here we’ve attempted to identify 10 of the records that stood out from the crowd this season, and while this is by no means a definitive list, it should give you a good idea of the kind of tracks that have been dominating the White Isle over the last few months (minus one noteable omission – we figure you already know just how huge ‘Pushing On’ has been).

Phil Weeks ‘Live At Palladium’
Phil Weeks and Robsoul Recordings kicked off their 15th year in house music with a new three track EP from the main man himself, with ‘Live At Palladium’ quickly establishing itself as the standout track of Phil’s sets. Once the record became known it spread like wildfire across Ibiza, always generating a queue of people asking what it is. You may just recognize the Marvin Gaye sample, which was also previously ‘borrowed’ by Moodymann. A laid-back, Ibiza gem.

Daniel Steinberg ‘Let Me Down’ (Tube & Berger Remix)
Known for his crisp, catchy tech house, Berlin producer and DJ Daniel Steinberg has been one to watch for a little over two decades, but ‘Let Me Down’ might well be his biggest success to date. Tube & Berger’s remix delivered a bruising, layered bass line and a foray of 80s analogue synth chords that had Ibiza dancefloors all over the island reaching for the roof.

Patrick Topping ‘Forget’
A strong contender for track of the summer, at one point you couldn’t hit a party anywhere on the island without hearing this bass-heavy anthem. ‘Forget’ is easily Topping’s biggest track to date, which went from being a staple of Hot Creations boss Jamie Jones’ sets, to being huge at WMC 2014 to finally conquering the White Isle.

Hot Natured ‘Benediction’ (Nic Fanciulli Remix)
Another runaway Ibiza success for the Jamie Jones collective. The most club-friendly of the new ‘Benediction’ remixes, Fanciulli’s rework saw the producer turn in a bumping, four-to-the-floor rendition of the chart smasher, one that couldn’t have been more at home on the Ibiza terraces. A class remix.

Gerd feat. Marcoradi ‘Still Believe’
Another record that makes a strong case as track of the season. ‘Still Believe’ is based around a classic piano stab chord progression accompanied by a haunting vocal sample: a combo that traditionally has worked wonders on the sun-kissed shores of Ibiza. The pair manage to build the track to almost cacophonic extremes before dropping into a delightfully warm bass synth release that had crowds from San Antonio to Ibiza Town losing their minds.

Tiga ‘Bugatti’
A track that seared its twisted charms onto the consciousness of many an Ibiza reveller thanks in large part to its idiosyncratic, playful vocal. Turbo Records has a long history of championing music that pushes the dance envelop: ‘Bugatti’ continues that tradition, managing to come across as both understated and overwhelming at once. A Space anthem for 2014.

Ten Walls ‘Walking With Elephants’
The follow up to the omnipresent ‘Gotham’ did the seemingly impossible and surpassed even the lofty heights of its predecessor. Dropped multiple times at parties like We Love…, at times it felt you you couldn’t escape that bulbous bassline, but then… why would you?

Tourettte ‘Teranova’
It’s easy to see why this was a Seth Troxler favourite at DC10 on Mondays. A maelstrom of billowing white noise, quirky drums and spooky vocals, the spiralling weirdness of the record is held in check by a solid groove that allows it go head in directions others wouldn’t dare. Not for the faint of heart, but then you don’t find many people like that in Ibiza.

Hercules & Love Affair ‘Do You Feel The Same?’
Every season produces its own catchy, sing-along anthem that everyone knows the words to, but few people know the name of: ‘Do You Feel The Same?’ is that record for 2014. Huge at the Defected and Glitterbox parties at Booom this year and soon to be rereleased with a host of new remixes, the smart money says there’s a long way for this record to go yet. 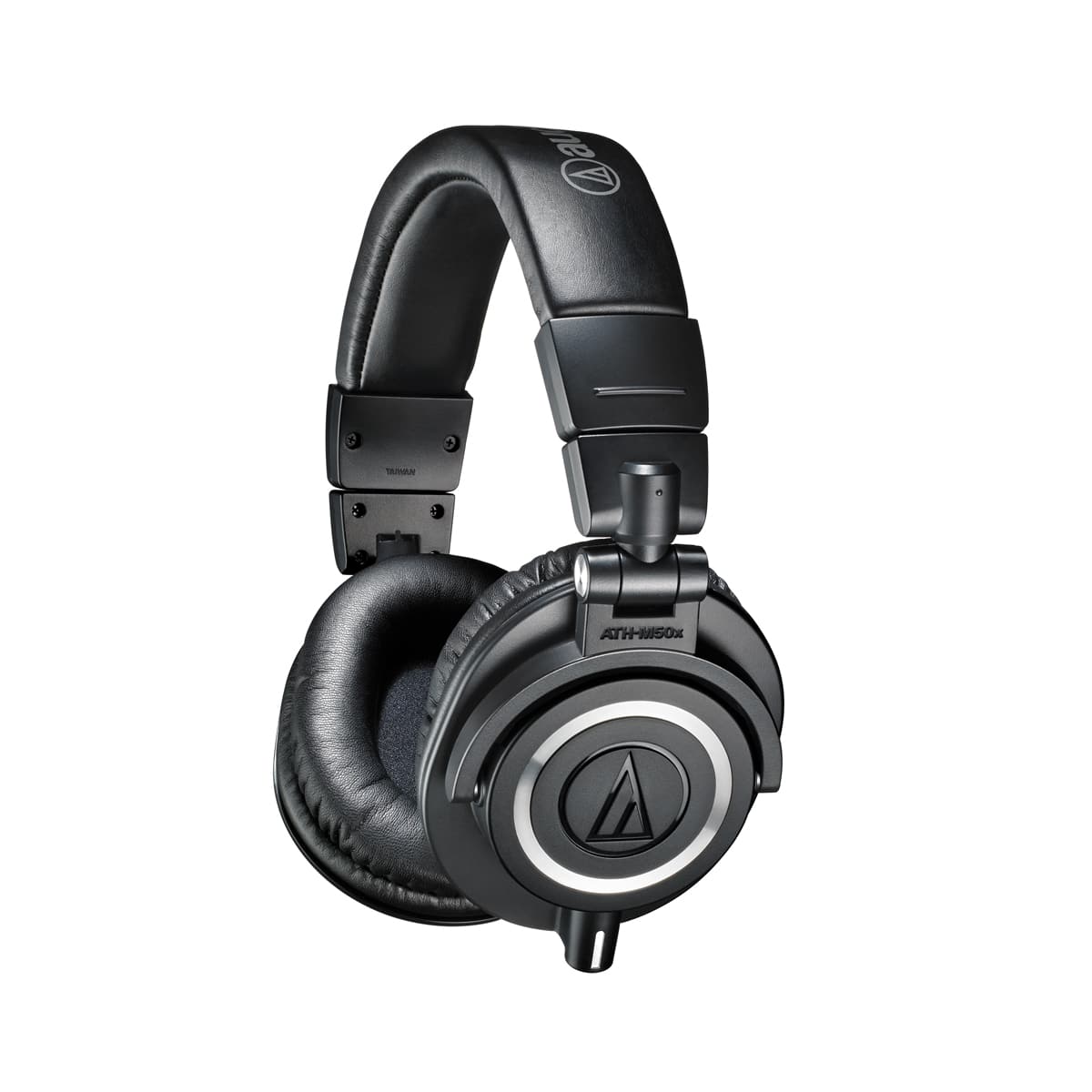 Not to long ago this one came in from one of our local sponsors to give us heads up about it so that we could write a review on it. […]