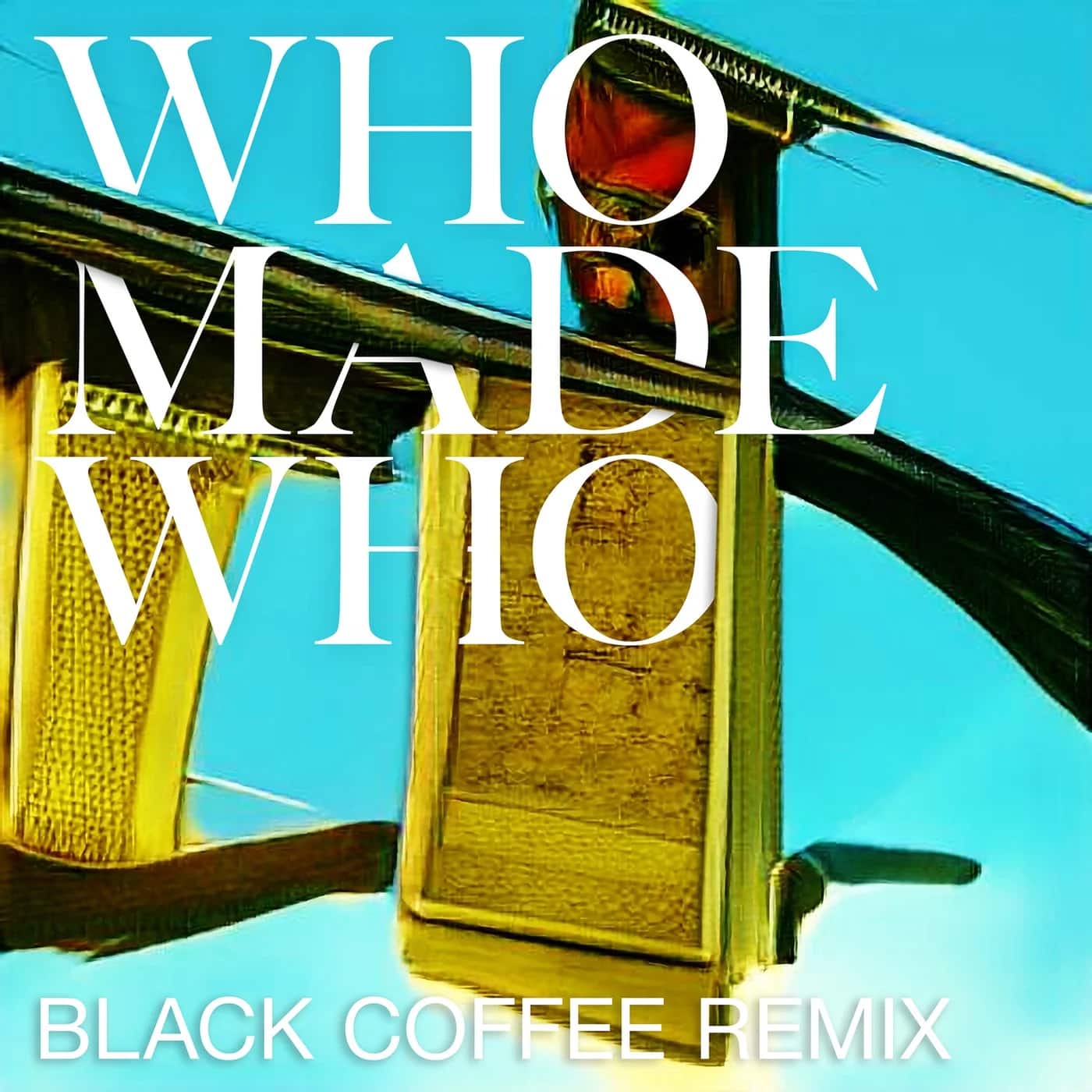 “Silence & Secrets” by WhoMadeWho is the track that keeps inspiring producers. Following the release of the critically acclaimed original album last November 2021 and remixes by Frank Wiedemann and Adriatique in January 2022, the Danish trio is now looking to expand on the success of the third single from their upcoming album, enlisting Grammy Award-winning South African deep house artist Black Coffee for a new rendition.

Reworking WhoMadeWho’s stirring lyrics and uplifting chord progressions into his own percussive palette, Coffee’s signature house groove provides the perfect backdrop for Tomas Høffding’s stretched-out vocal refrains, while he creates an impressive tapestry of organic drum patterns and stripped-down tones to deliver the final mesmerizing remix of this burgeoning hit.

Who is Black Coffee?

Over the past two decades, DJ and producer Black Coffee has established himself as one of the biggest names in electronic music. Shattering boundaries, his recent releases include a record with international superstar Drake, an official remix for Alicia Keys, and the release of his sixth studio album Subconsciously – a 12-track set featuring collaborations with Pharrell Williams, Diplo, RyX, Usher, and David Guetta – which recently received the 2022 Grammy Award for Best Dance / Electronic Album by the Recording Academy.

On stage, Black Coffee has also become one of the world’s top touring artists, with residencies at dance music hotspots such as Ibiza, Mykonos and Las Vegas and an impressive touring schedule of over 150 gigs per year.

Since their inception, WhoMadeWho have established themselves as one of the must-see underground bands of their generation, known for their exceptional mastery of emotional depth, heartbreaking melodies, and inspired songwriting.

The band, consisting of Tomas Høffding, Tomas Barfod and Jeppe Kjellberg, has injected consummate professionalism into outstanding performances around the world, from Roskilde to Sonar, from Melt! to Burning Man, and has produced seven albums and a plethora of EPs, singles and remixes on labels such as Kompakt, Innervisions, Life & Death. Barfod’s penchant for electronic music is poetically juxtaposed with Høffding and Kjellberg’s respective experiences in rock and jazz.

Their music is an electrifying combination of sounds, fusing a variety of influences to produce a unique sonic imprint that is emotive, compelling and immensely satisfying. 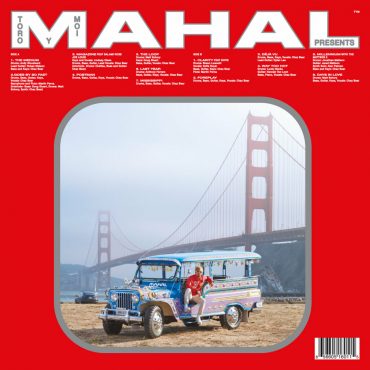 Just as Soundgarden and Nirvana are considered the fathers of grunge, we may call Toro Y Moi the cool daddy of chillwave. On Toro Y Moi – MAHAL, together with […]