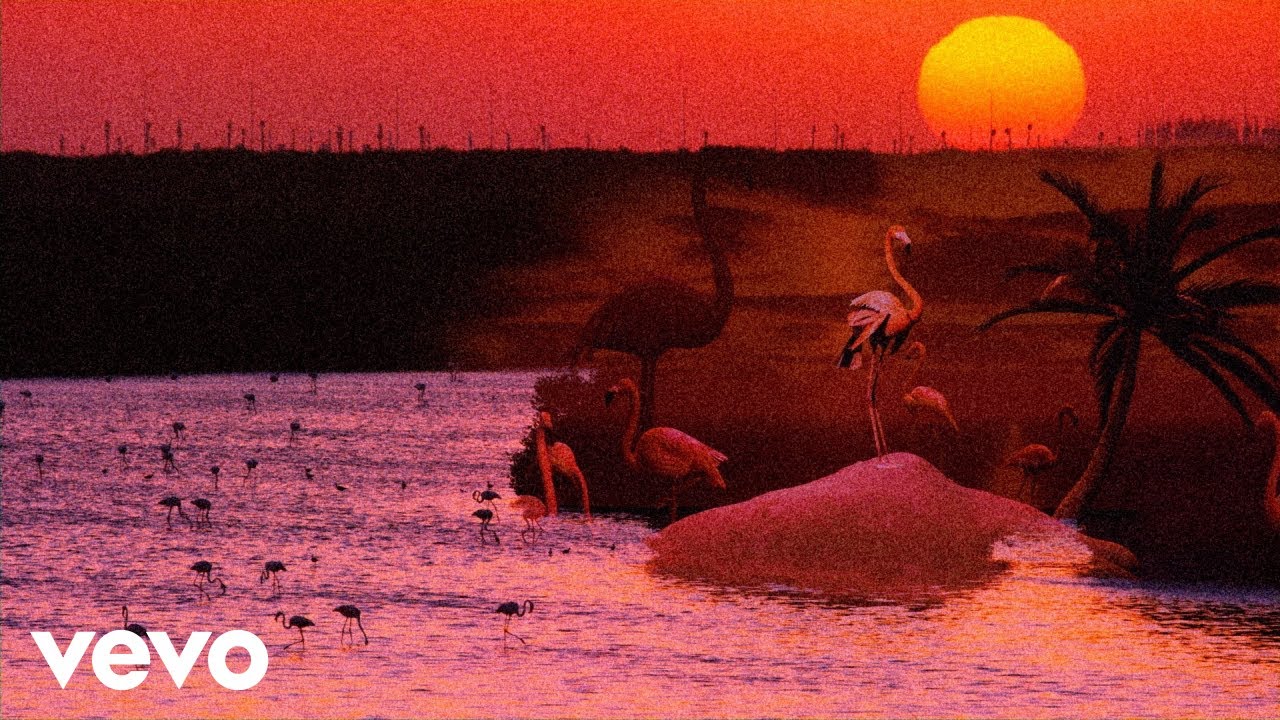 It’s summertime and living is easy. Especially if you’re a fan of Calvin Harris, who just released his sixth album Funk Wav Bounces Vol. 2. The Scottish producer and DJ has been spinning solo for a long time and the new album is full of cool collaborations with: Stefflon Don, Busta Rhymes, Jorja Smith, Snoop Dogg and Charlie Puth are just some of the names appearing on the album. The last mentioned singer, known for the hit See You Again, Charlie Puth is featured on the track Obsessed together with Jamaican dancehall singer Shenseea. If that’s not enough to get you excited for summer 2022, we don’t know what is!

In the last couple of week’s we have been covering a few songs from the sixth studio album Funk Wav Bounces Vol 2 by one of the best paid and most booked DJ’s Calvin Harris. The double single release of Stay With Me and New Money were already enough to get us in the summer mood but with the addition of Charlie Puth on Obsessed, we are fully ready for some fun in the sun. The track features both artist singing about a love that is borderline obsessive and it’s one of those catchy tunes that you can’t help but sing along to.

If you haven’t had a chance to check out the album yet, we highly recommend it. It’s the perfect summer soundtrack full of feel-good vibes and infectious beats. And if you’re looking for a little something extra, make sure to check out this interview with Calvin Harris where he talks about the making of the album and some of his favorite tracks.

Until next time, keep calm and groove on! 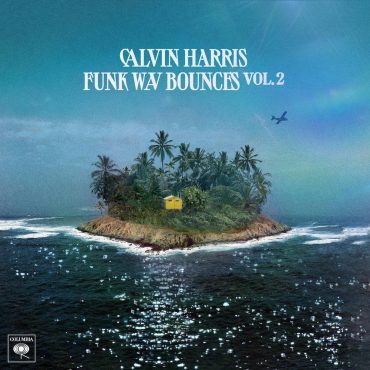 It was long awaited: it is finally here. The sixth studio album of Calvin Harris, entitled ‘Funk Wav Bounces Vol. 2’, is released on Columbia Records. As its name indicates, […]