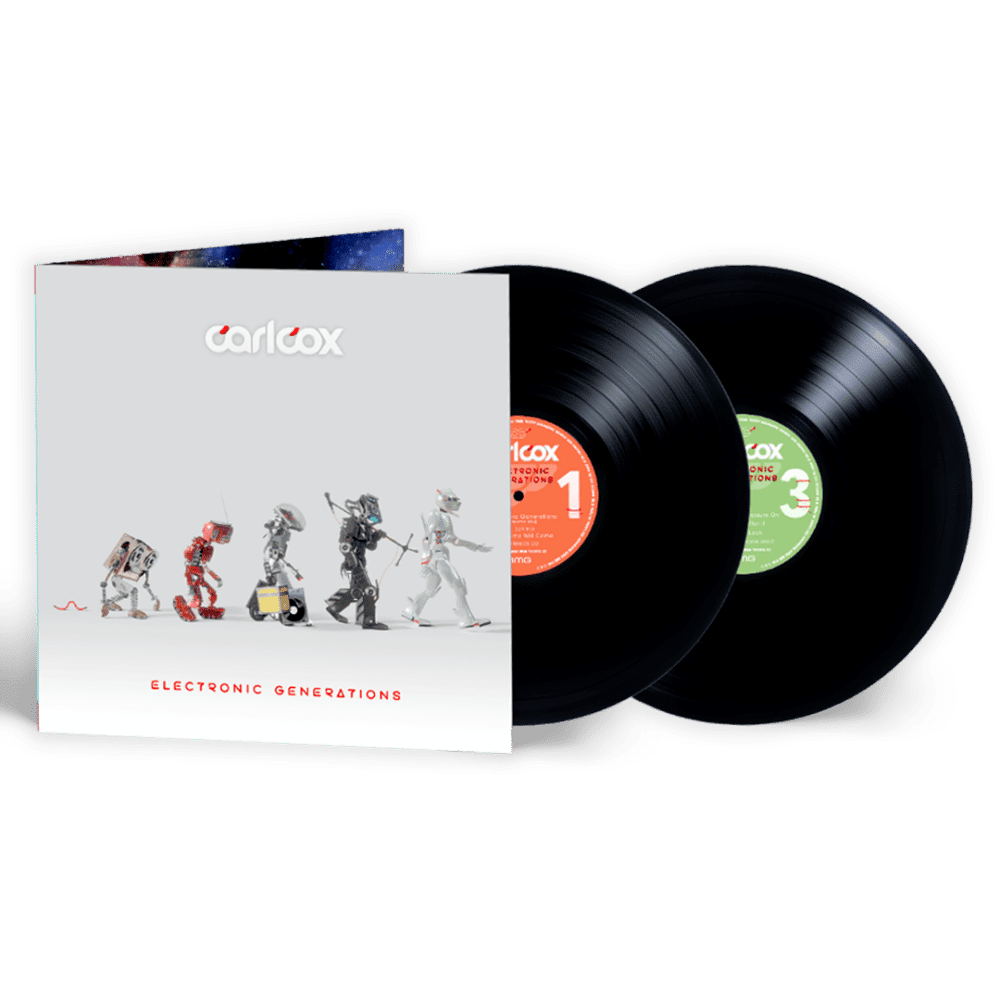 Tech house / Techno pioneer Carl Cox recently announced a new album “Electronic Generations”. This album is the first from the Techno legend in 10 years. His previous album, “All Roads Lead To The Dancefloor” was released in 2011. This time, Carl Cox has signed on BMG, a major label that has also had artists such as Fatboy Slim or The Prodigy in its roster. The opus will be released on September 16 and will be entitled “Electronic Generations”.

“I released my very first single with BMG many years ago, so I couldn’t be happier to be signed to them as an artist. Spending the whole year in the studio during the shutdown and working in depth has hopefully laid the foundation that will make this debut album something special… Oh yes!”

Carl Cox – Electronic Generations’ is going to be a 17-tracker LP which will be available not only though all major streaming services but also digital and on vinyl formats. You can see the full track listing below.

Who is Carl Cox?

Carl Cox is a British pioneer DJ, producer, and three-time Grammy Award nominee who has been credited as one of the founders of the rave and techno music scenes. He began his career in the early 1980s as a hardcore and acid house DJ in Manchester, England, and later became a central figure in the development of techno music.

In the 1990s, he relocated to San Francisco, where he helped to popularize the underground rave scene. He has released numerous mix albums and singles, and has performed at some of the world’s most renowned nightclubs and festivals. In recent years, Carl Cox has continued to be an important innovator in the electronic music scene, working with new technologies and pushing boundaries with his forward-thinking productions. 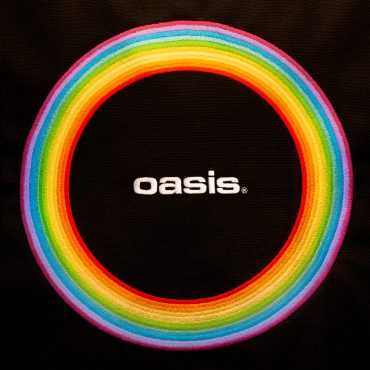 Watch the video for “EASE YOUR MIND”, a song by Parisian producer Darius released last month on his album OASIS. In this psychedelic and color infused clip, directed by himself […]