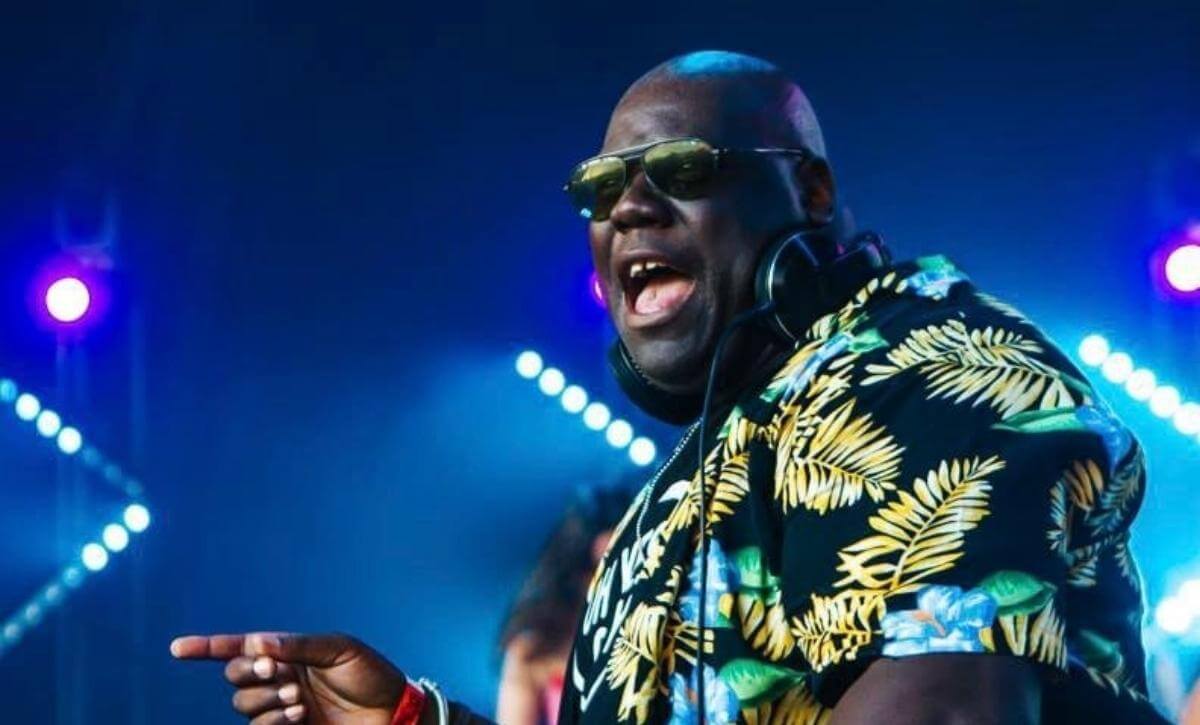 In collaboration with the Secret Project Festival, Carl Cox has just announced a live performance in Amsterdam. On August 19th 2023, he will present his live HYBRID with DIØN, DJ Rush, DYEN or TRYM. This hybrid concept is a new step in the career of Carl Cox who always wants to contribute to the music industry.

The musical maestro Carl Cox who recently dropped his latest album “Electronic Generations” is ready to take the stage by storm with a never-seen-before hybrid performance in collaboration with Secret Project Festival! On August 19th 2023, he’ll be co-headlining alongside DIØN, DJ Rush, DYEN and TRYM, creating an electrifying atmosphere no fan will want to miss. It’s an exciting new step for Carl Cox as he continues to add his stamp on the music industry and show off his innovative flair.

Nowadays, it is more and more difficult to stand out as a DJ, so many people have become one! There are a lot of DJs for every genre and a lot of diversity in each of them, but there aren’t many artists performing live. With this new project, I’m trying to take a new turn in my career and push the boundaries. I have 35 or 40 years of experience in this field.

In the heart of Amsterdam, the Hembrugterrein is preparing to become a music haven for the upcoming Secret Project Festival. Get ready to jam with friends and dance like there’s no tomorrow, the party is awaiting you! Thought-provoking pop, upbeat rhythms, hazy jazz numbers and much more will be featured at this festival. Start saving up your energy now, pre-registration is open now so don’t miss out on January 16th when tickets go live at 12:00 CET. It’s time to rock!

Carl Cox is an iconic figure in the music industry, having been a part of it for over 35 years. He has released numerous albums and performed at some of the most prestigious venues around the world including his famous Boiler room set and his essential mix. His career highlights include being nominated for multiple Grammy Awards and winning Best International DJ twice. He has also held legendary residencies at clubs such as Space Ibiza and Fabric London. With his experience, knowledge and passion for music. Carl Cox continues to bring something new to every performance he does. 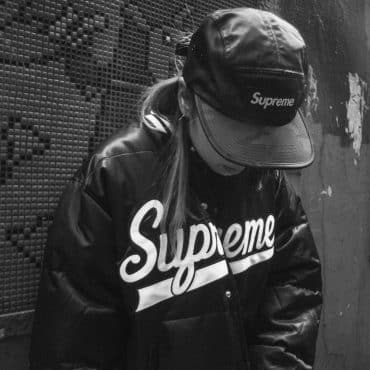 Streetwear: What is it, and what are some interesting brands to follow?

Streetwear is a style of clothing that has been around since the mid-1970s, and it continues to be popular today. It’s a blend of fashion and music that reflects the […]