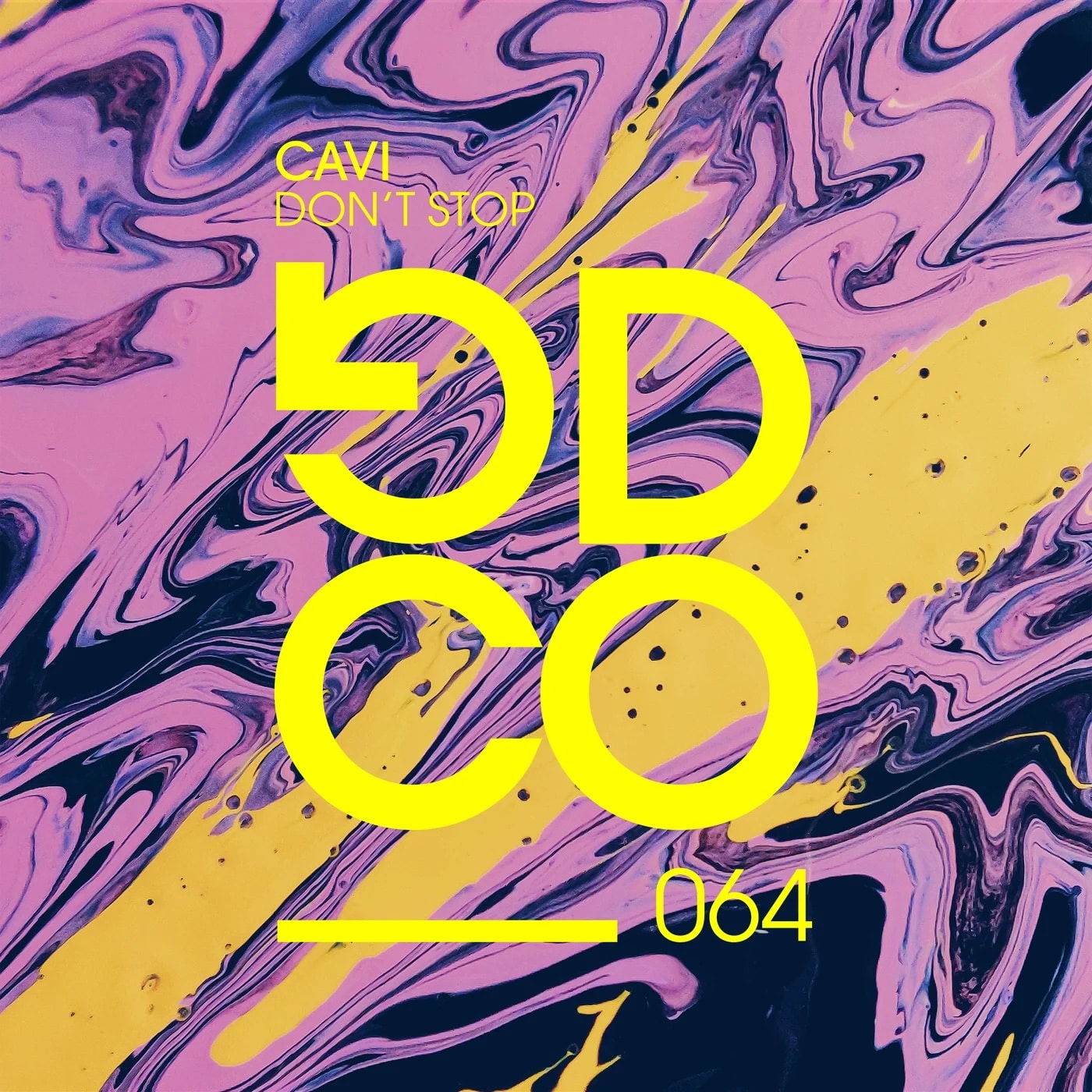 Cavi is back with another brand new disco infused heater. A few months after ‘The Only Thing’, her release with Emzy, it is with enthusiasm that I feature Cavi – Don’t Stop, a new composition signed on the label Always Be Good Company. This is def a very hot disco drenched summer heater to groove to.

From the first notes, we recognize this is a major full force disco loop, also present in an unknown classic of the so called French Touch, ‘For Those Who Come In Late’ of The Phantom’s Revenge. Vika Petrokova, her real name, brings the original up to date to give it a more modern dance twist, more House, more compatible with a DJ set… while keeping its positive energy going on. 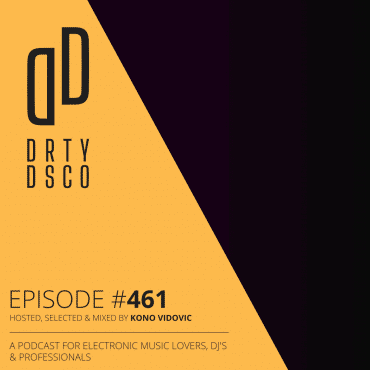 Disclosure, Honey Dijon, Todd Edwards, Lorca, Session Victim and more grace us with new music in this new electronic music podcast. This mix features exclusive tracks and remixes that you […]