Cerrone and Mercer Release New Track ‘The Only One’. 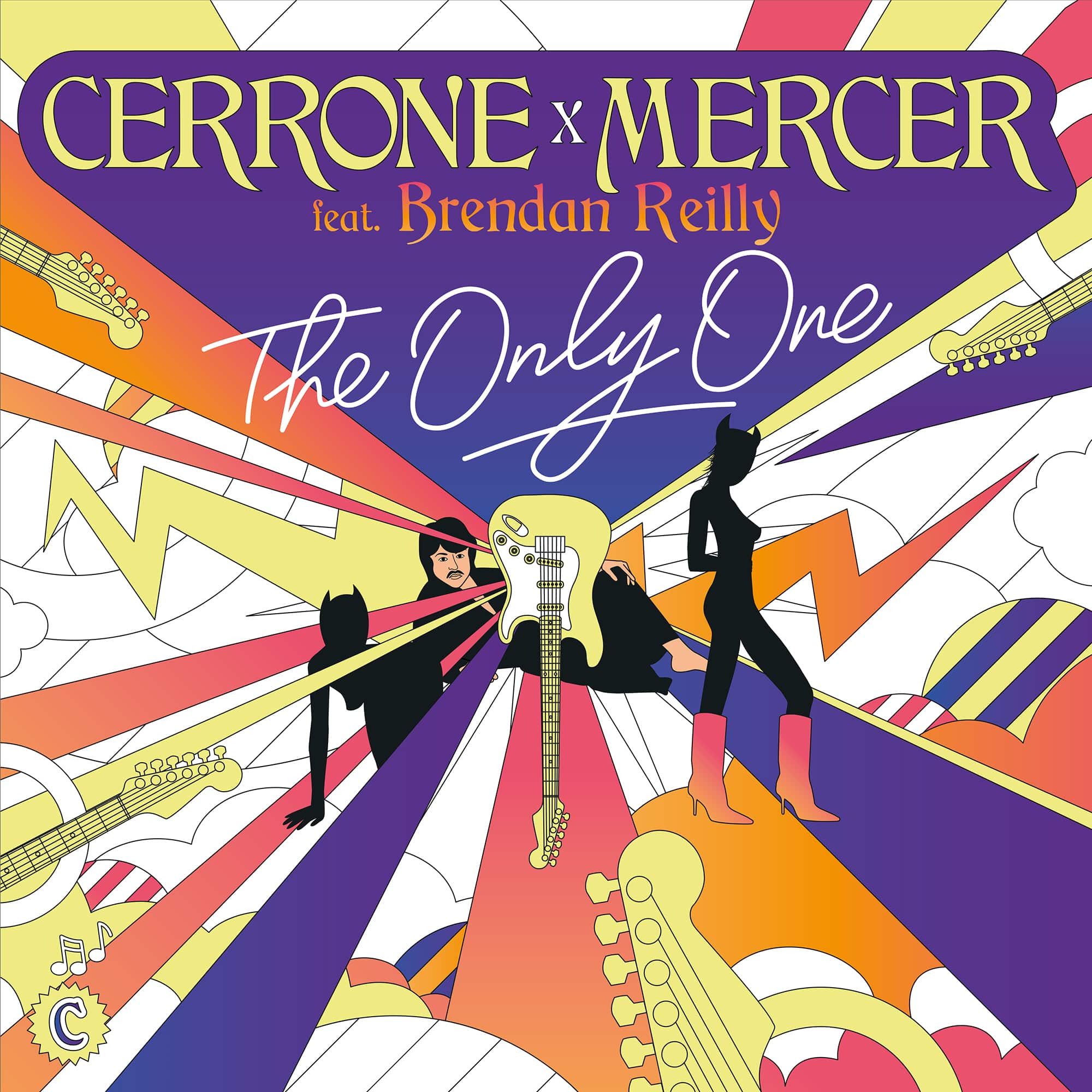 It’s been a while since we’ve had new music from Disco legends Cerrone and Mercer, but they’ve just released a hot new track called “The Only One.” This song is a remix of a classic Cerrone track from 2002, and it features the legend Nile Rodgers on guitar. The track has a modern vibe with an updated groove and bass line. If you’re a DJ, be sure to check out the club version of this song below!

Antoine Mercer, better known as Mercer, is a rising star of the electronic scene. After hearing his epic performance during the EPK event last year, his track ‘My Feelings For You’ with Avicii & Sebastien Drums continues to captivate listeners all around the globe. But not only that; Mercer also recently collaborated with living legend Cerrone on their latest hit. It’s been four years since they first crossed paths when Mercer remixed ‘The Impact’ but their chemistry seems to have only grown stronger since then…a true testament to great music!

Cerrone & Mercer – The Only One.

The Only One is a new association determined to take the original 2002 track to reimagined levels of radio-oriented greatness. With Nile Rodgers at the helm on guitar, the classic composition has been given a fabulous facelift and enhanced with added bass beats. The result? An amplified groove and a contemporary energy that breathes fresh modernity into this timeless classic. Even after 20+ years, sophistication and style still bubbles up to create something unforgettable!

The club version for an unforgettable night.

DJs, it’s time to get excited! You can now spin the hottest new track on your USB key through its tasty club version. It has all the goodies you need to capture a lively energy and hype up any dance floor. It promises to make sure your next set is unforgettable, so why not give it a spin? Let it take charge of the night and be sure that you will light up the party. 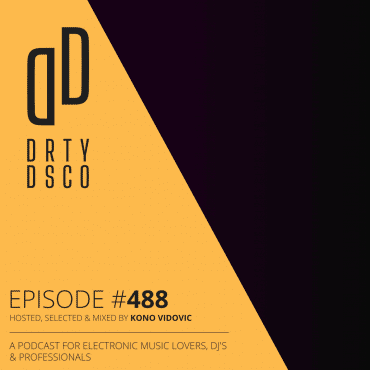 Get Ready to Experience an Electrifying Musical Journey in Dirty Disco Episode 488.

Welcome to episode 488 of Dirty Disco, your weekly dose of the best underground electronic music on the planet. Hosted by Kono Vidovic, this episode is sure to get you […]