New song by Chet Faker – It Could Be Nice. 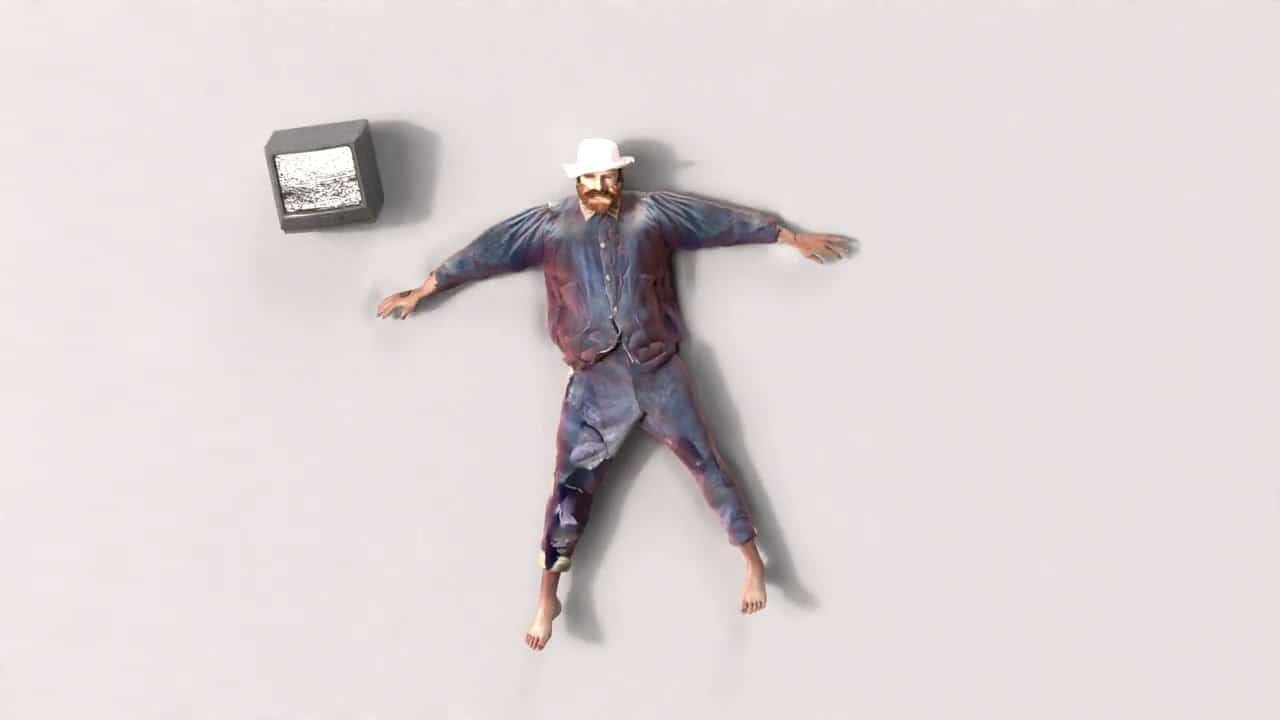 In recent years, we’ve seen how mercurial Australian musician Nicholas James Murphy can be. Using the pseudonym Chet Faker, as well as his own name Nick Murphy, he ping-pongs between two very different musical styles. It’s always a waiting game to see which project he’ll release next. However, each form has its own unique qualities and strengths that make them both worth listening to.

The talented soulful musician, Nick Murphy, is inspired by jazz and electronic beats. It looks like 2022 is going to be a great year for him as he just released a new single after his album “Hotel Surrender” came out last year. Chet Faker’s music has been mainly slow and Electronic recently which happens to be trending in 2022. He doesn’t seem to have missed that either as today marks the release of his latest single: Chet Faker – It Could Be Nice.

Chet Faker – It Could Be Nice.

“It Could Be Nice” starts with a bang, setting the stage for an electronic-fueled song that doesn’t let up. Chet Faker sticks to his strengths with this downtempo track, which is characterized by a mix of electronic and intimate elements.

Audiences always react differently to live performances, and when Chet Faker performs “It Could Be Nice,” we can see this divide clearly. Some people are rocking back-and-forth lightly, while others are giving it their all with big movements; meanwhile, the song is gripping throats and adrenaline is pumping through veins.

Chet Faker’s simple lyrics, which he effortlessly grabs with an unseeable height in his voice, are sing-along and easily pop in the ears. The atmosphere of “It Could Be Nice” is also rhyming perfectly with the season: summer is rapidly coming to an end, temperatures are remaining steady, and autumn is slowly approaching. It’s a great moment to take a look back at summer and “It Could Be Nice” is the ideal song to have on in the background. With less than three minutes on the clock, it goes by quickly, but if you can’t get enough of it, you may play it repeatedly; it doesn’t get boring. 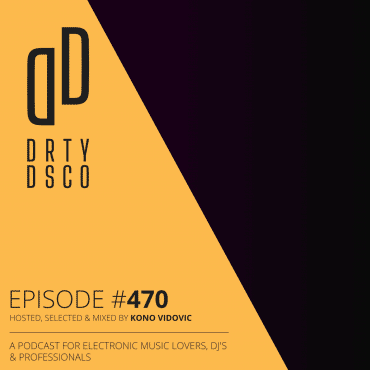 Dirty Disco 470: 2 Hour Mix with 26 New Tunes from the Best Labels Around.

Dirty Disco is back with another hot mix of electronic tunes! This week we’ve got 26 fresh new tracks from some of the best labels around, including Defected, Shall Not […]