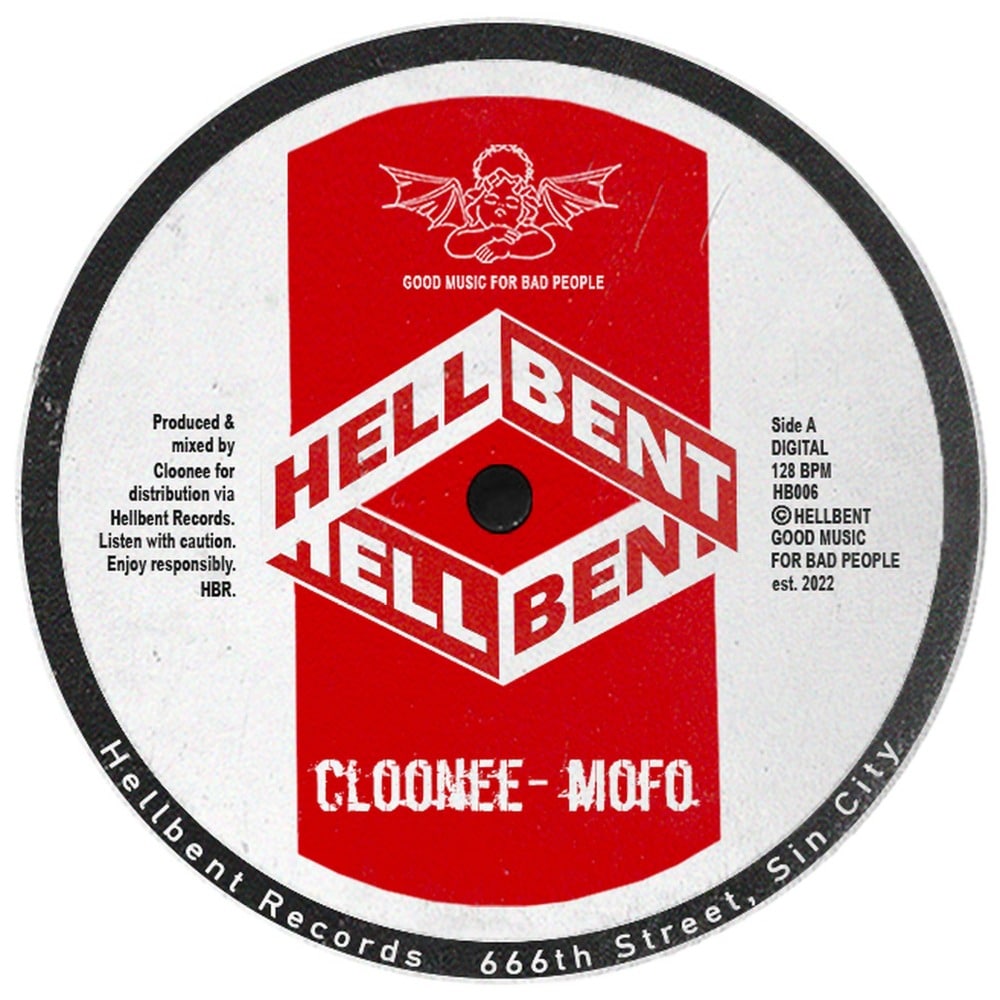 Having remained an ID in Cloonee’s sets since May, “MOFO” invites quick punches over a catchy bassline that comes together as another dark and deep tech-house hit, and it’s now available on Hellbent Records!

The track is consistent with Cloonee’s trademark style, blending dark melodies with punchy synths and a driving bassline. The result is an energetic tech-house tune that will have you dancing all night long.

Cloonee has released his first single on his own label, Hellbent Records.

The rising name has remained an ID in his sets since May, and now he is releasing “MOFO” as the first single off of his label.

Cloonee has made quite a name for himself this year, with the rising name appearing on several A-list festivals lineups across the United States and Europe. From regular Elrow appearances to back-to-backs in Ibiza with Chris Lake and Fisher to back-to-backs in Los Angeles with Chris Lake and Chris Lorenzo, Cloonee is showing that his unique style is the next wave of tech-house.

After its release, “MOFO” was picked up as a club hit by DJs such as Diplo and MK. The track has been played by many other top DJs, including Tchami and Oliver Heldens. With a growing list of successful collaborations and releases under his belt, Cloonee is showing no signs of slowing down. 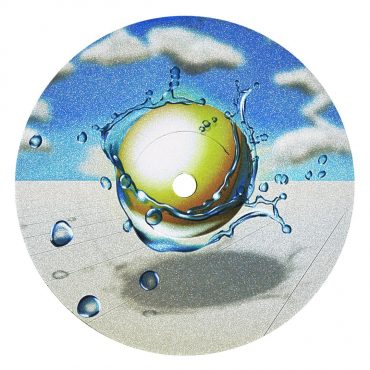 The lofi-house producer Adam Ansley, aka dj poolboi, has been anything but quiet in 2022: not only did his first European tour kick off this year, but he also released […]