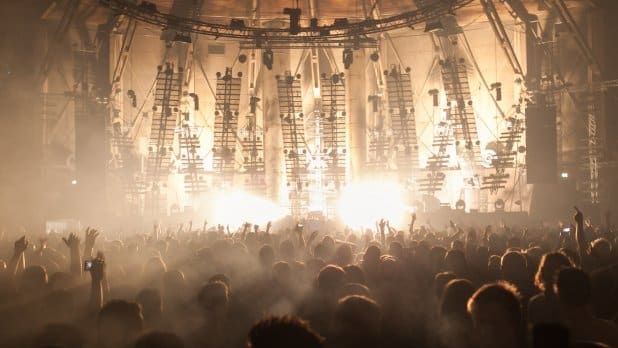 All clubs Amsterdam participating in the Amsterdam Dance Event (ADE) may remain open until 8:00 am during the event.

“By extending the opening hours clubs and discos are not all at once closed, and visitors can gradually flow. Thereby nuisance on the streets countered, “argues Van der Laan. Managers should be responsible for ensuring that the public and orderly without too much inconvenience leaves. The municipality puts extra enforcers during the festival to make to ensure that the rules are followed.

Every year the ADE attracts 300,000 visitors. This year during the five-day festival organized in eighty different locations in several districts. Approximately 300 events 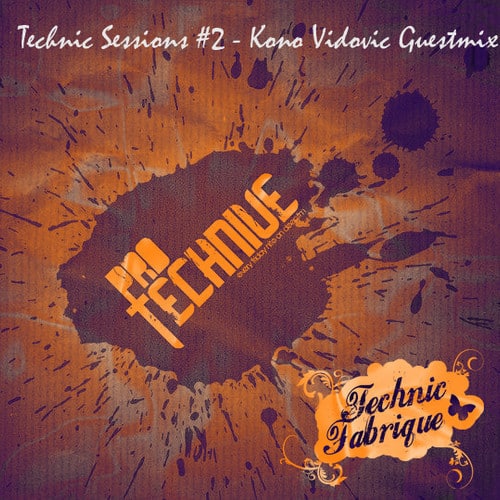 Last Friday i (Kono Vidovic) was at the Pro Technive studio in Den Haag (The Netherlands) together with the guys from Technic Fabrique (Daniel Robson). They were holding a Technic […]