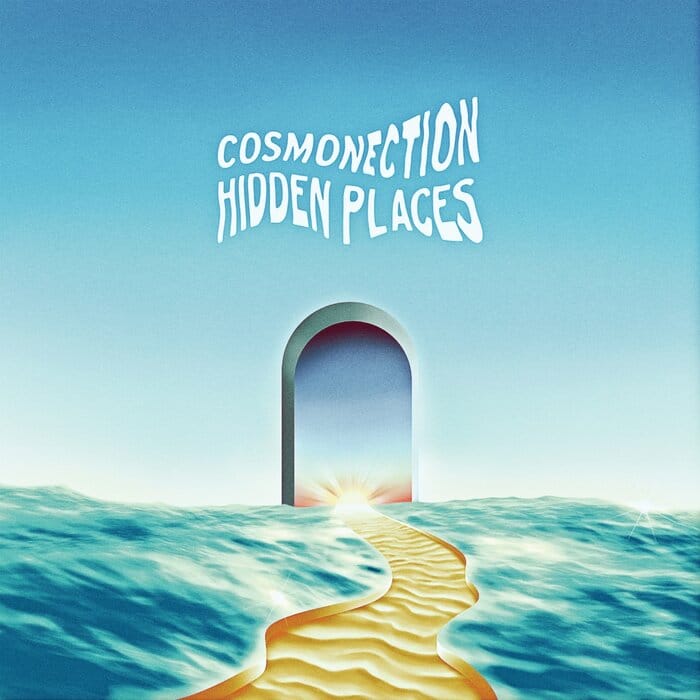 12 tracks mixing house and downtempo in an airy atmosphere, both deep and light.

Adrien Erra aka Cosmonection is a French producer and member of the Pont Neuf Records roster, alongside Tour-Maubourg, Berzingue, Madcat, Saudade (also TAOS) and KX900. After releasing in 2020 the two 4 track EPs Talamanca and Despair Roads, the Parisian comes back today with a 12 tracks album titled: Cosmonection – Hidden Places.

This project reminds of to the soft nostalgia of the end of summer, a cosmic and dreamy lightness highlighted by the aerial synths cherished by the artist. For the special occasion and debut album Cosmonection invites 6 artists to collaborate with him: Magycal N and Cesar on “Locura”, a very beautiful house and latin-funk track, the soul singer ddöve on “Let Me Tell You” and “Feeling You’, his sidekick Tour-Maubourg on the trip-hop “Sleeping Storms” and KX900 on “Fràgil”, two progressive tracks with a utopian (and dystopian, but nice) atmosphere.

Cosmonection explains: “I wanted to tell something through emotions and landscapes on this album, like a cinematic approach. I didn’t want to offer something purely ‘club’ and dance-floor oriented, I wanted there to be a more introspective dimension too. These are the two worlds that shape my project and that I wanted to bring together on this album. I wanted to give the impression of being able to escape, thanks to his imagination, in the heart of nature, by creating textures and organic sound atmospheres”.

Special shout out for the tracks “Morning Dew”, “Big Sur”, “Salvaje”, “Clouds”, “Frágil” and “Levitation” with a nice serene and melancholic groove. Cosmonection – Hidden Places is also available on 12” here. 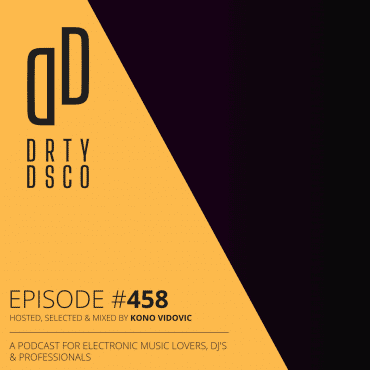 Welcome to a new music blog post and podcast. If you are into that good old fashioned plastic fantastic, this is going to be a real treat for you. For […]