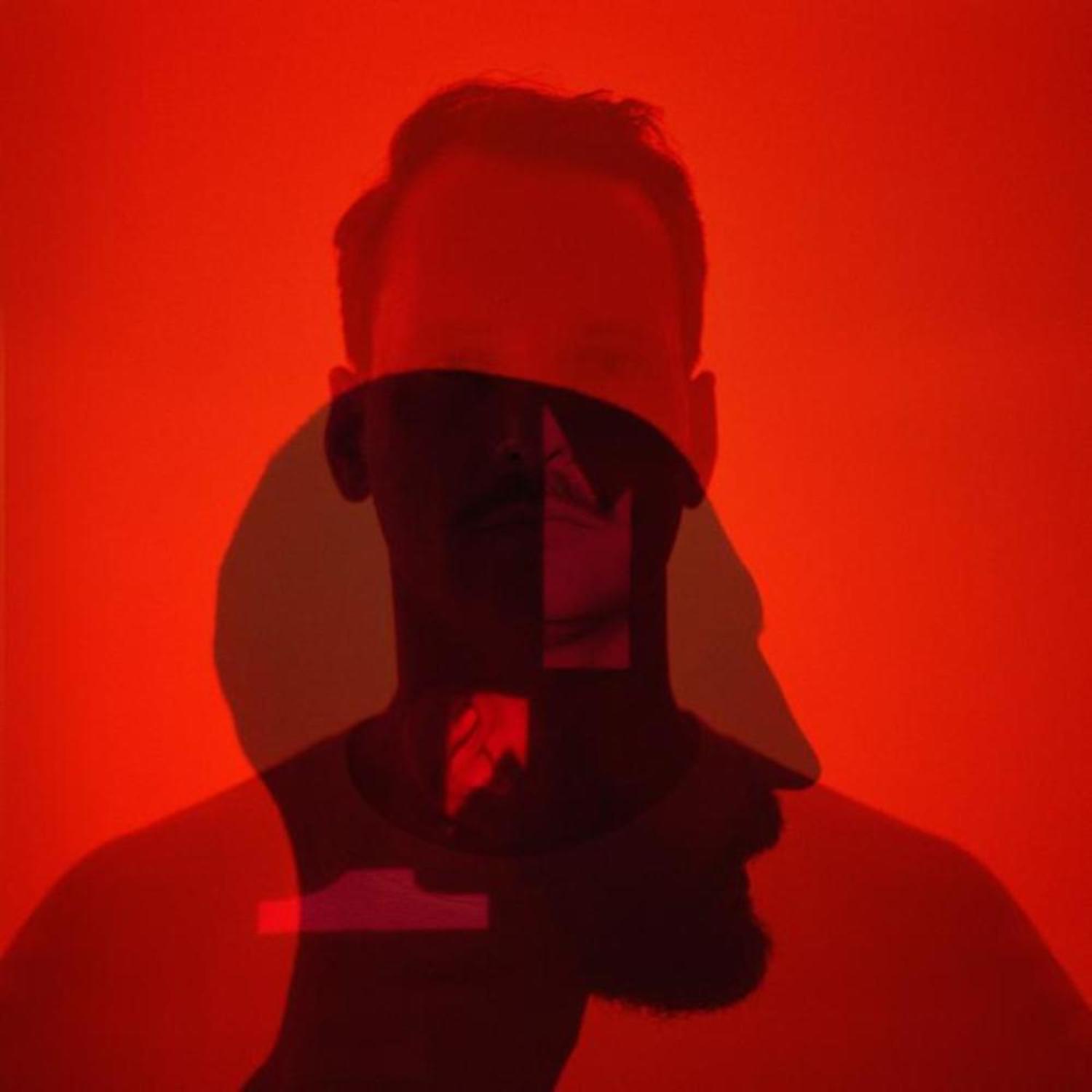 It’s been 10 years since Dam Swindle released their first EP, and they’re celebrating in style with Keep on Swindling Part 2. This latest installment includes some brand new tracks, as well as remixes by up-and-coming artists and old favorites. If you’re a fan of house music, Dutch vibes, or just good music in general, you won’t want to miss out on this!

Dam Swindle are back with part 2 of their 10-year anniversary series, after the chart-topping Keep on Swindling part 1, which included summer anthem “All I want” and Emma-Jean Thackray’s live jazz rework of “The breakup.” If you thought the first edition was good, this one is going to blow your mind.

In part 2 of “Keep on Swindling,” you’ll find a new DS original with an afro-tinged sound, as well as a never-before-released remix of an obscure Guadeloupean record. Additionally, there are rising star remixes by Ash Lauryn and Arp Frique. And if that’s not enough, the boys have also released their afro-brass dancefloor burner ‘Call of the Wild’ feat. Jungle by Night for the first time on a single.

The EP opens with a fresh original composition by Dam Swindle, titled “Good woman.” This song has Dam Swindle on their best dancefloor behavior: Strong live drums combined with an electronic edge and a large smear of soul from clever sampling. The tune has the vibe of a steamy drum workout, thanks to the lovely organ hits and warm vocals. It also has a lot of bass with its offbeat sub and powerful kick, which allows this track to pump any dance floor – whether it’s big or little into action.

The following song is rather unique. In 2019, Vincent Reinders, a close friend who now manages one of Amsterdam’s best venues called Radioradio, recommended this piece by Guadeloupean band Gaoulé Mizik to Lars and Maarten. They then took it upon themselves to create a rework of the original song, “A ka titine”. Few people have heard the record because only a limited number were privately pressed and distributed. What makes matters worse is that versions of this record are rare on Discogs; if you do manage to find one, be prepared to pay an arm and a leg for it since obscenely high prices keep this album hidden from public view.

After we released The Dam Swindle rework as a free download, we took it offline soon after to get the original rights holders’ permission. 3 years later, we have an official remix of this great piece of music where the guys add an electronic twist to make the classic Gwo Ka music more contemporary for today’s clubs.

On the other side, there is the wonderful Ash Lauryn reimagining the title track of Dam Swindle’s 2018 album, ‘High life.’ With her DJ sets, recordings, and content she creates, Ash Lauryn is proudly representing Detroit and all of its musical history.

They recently met in person, and this woman is as genuine as they come. When she DJs, her aura vibrates with energy and elegance, and she exudes class from behind the decks. This remix, co-produced by Stefan Ringer, takes a deep and groove-oriented approach to the original while adding new heady percussion to give it that distinctive Detroit flavor.

The next track is a remix by one of their favorite Dutch artists, Arp Frique. His work is unique in that it is multicultural, often combining Caribbean and Cabo Verdean styles with classic disco and funk. In this instance, he wrote an entirely new song around the vocals from Swindle & Tom Misch’s hit ‘Yes No Maybe’. The result is a loose tropical disco direction where live analog recording creates a breezy foundation perfect for the sunny summer months ahead. Those looking for the vinyl release can find it which contains the vocal mix while we also have an instrumental version available as well.

Call Of The Wild (Ft Jungle By Night).

You need no introduction to the exciting conclusion of their EP, ‘Call of the wild feat. Jungle by Night’ by Dam Swindle for the 2018 album High Life. This track has been loved by dancers everywhere they play it and continues to be popular four years later. It was originally only released as an album, but can now be enjoyed on a single 12” record along with other great new music from DS. So sit back, relax, crank up the volume and enjoy!

Dam Swindle is back with their second installment of the Keep on Swindling series, celebrating 10 years in the music industry. This time around, they’ve enlisted some amazing talent to contribute remixes, including rising star Ash Lauryn and Detroit’s own Arp Frique. The album also features a never-before-released remix of an obscure Guadeloupean record as well as an afro-brass dancefloor burner featuring Jungle by Night. If you thought the first edition was good, you’re in for a treat with this one!

Brigade – International Communication™ is the dreamy new single from the German production duo and live electronica band and is out this September 2, 2022, via Berlin-based label Laut und […]