Dam Swindle’s ‘Keep on Swindling’ Series Comes to a Close With a Bang. 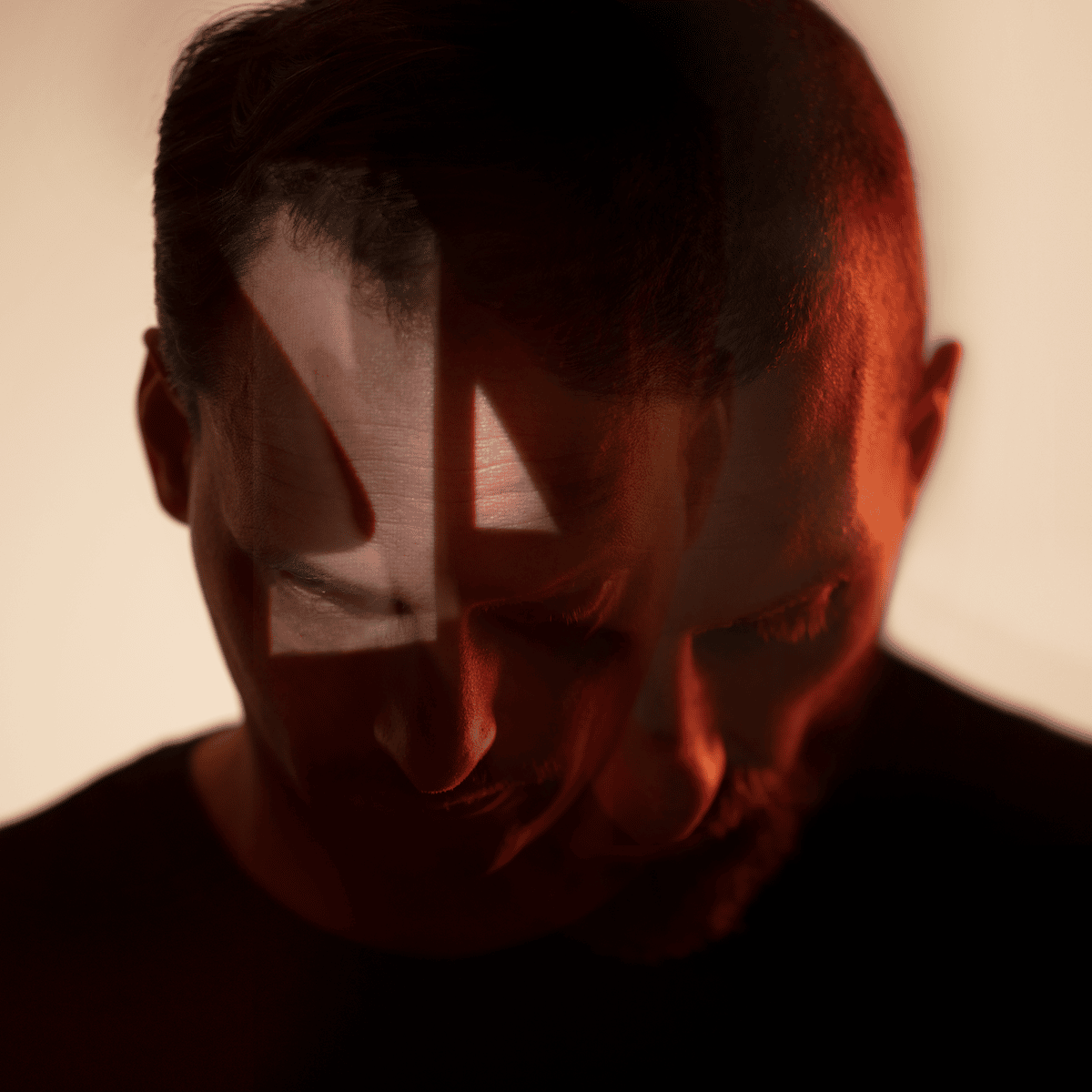 We’re excited to share with you the final installment of Dam Swindle’s “Keep on Swindling” series. This 3-part compilation celebrates their 10-year anniversary and showcases their evolution as artists. The first track, “You,” is a fast-paced slice of electronic funk that will get your heart racing. It’s followed by remixes from Nightmares on Wax and DJ Bone, and the long-awaited re-release of their seminal track from 2013, “The Wrap Around.” Let’s dive in deeper to see what this final chapter brings us!

The A side also holds ‘More Love’; a track with conga loops, vocal chops, synth stabs and a string to keep the tension. Add to that a funk bass loop and you’ve got yourself a modern-day Swindle classic. It’s a track that takes you back to the center of the Dam Swindle sound.

On the other-side , you’ll find a special song from the Dam Swindle catalog: ‘The wrap around’. When released on Huxley’s now defunct ‘Saints & Sonnets’ label back in 2013, the release made its way into many record bags and sold out quickly, never to be repressed again. Discogs prices went through the roof. While the title track became one of the biggest tracks for Dam Swindle in their early years.

Closing the EP with a bang.

The EP closes off with a veritable bang: DJ Bone’s Doc Ciroc remix of ‘The Wrap Around’. DJ Bone, a long-time resident of the Netherlands, has been a lighting fixture on the Detroit Techno scene for years. His style is raw, soulful, and ever-evolving – making him the perfect candidate to put his own spin on Dam Swindle’s original track. On first listen, DJ Bone’s version is minimalistic and pacey. With Choppy percussion and a classic Detroit Techno feel. The Prophet pad casts a warm glow underneath the chopped-up vocal. Resulting in a track that is both fresh and nostalgic.

The third and final installment in the ‘Keep on Swindling’ series, Dam Swindle presents a more electronic side to their music. They’ve collaborated with other artists who have delivered great reinterpretations of some of their most popular tracks from the past decade. With this album, they conclude 10 years as a band on a high note. The only thing that keeps us up right now is wondering what their next step will be… 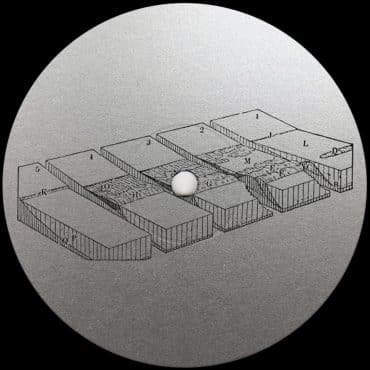 Vinyl enthusiasts rejoice as Phonica Records welcomes newcomer Ben Sun with a 4-track EP of slick disco House jams. From loopers to deep tribal rhythms, this new artist has a […]