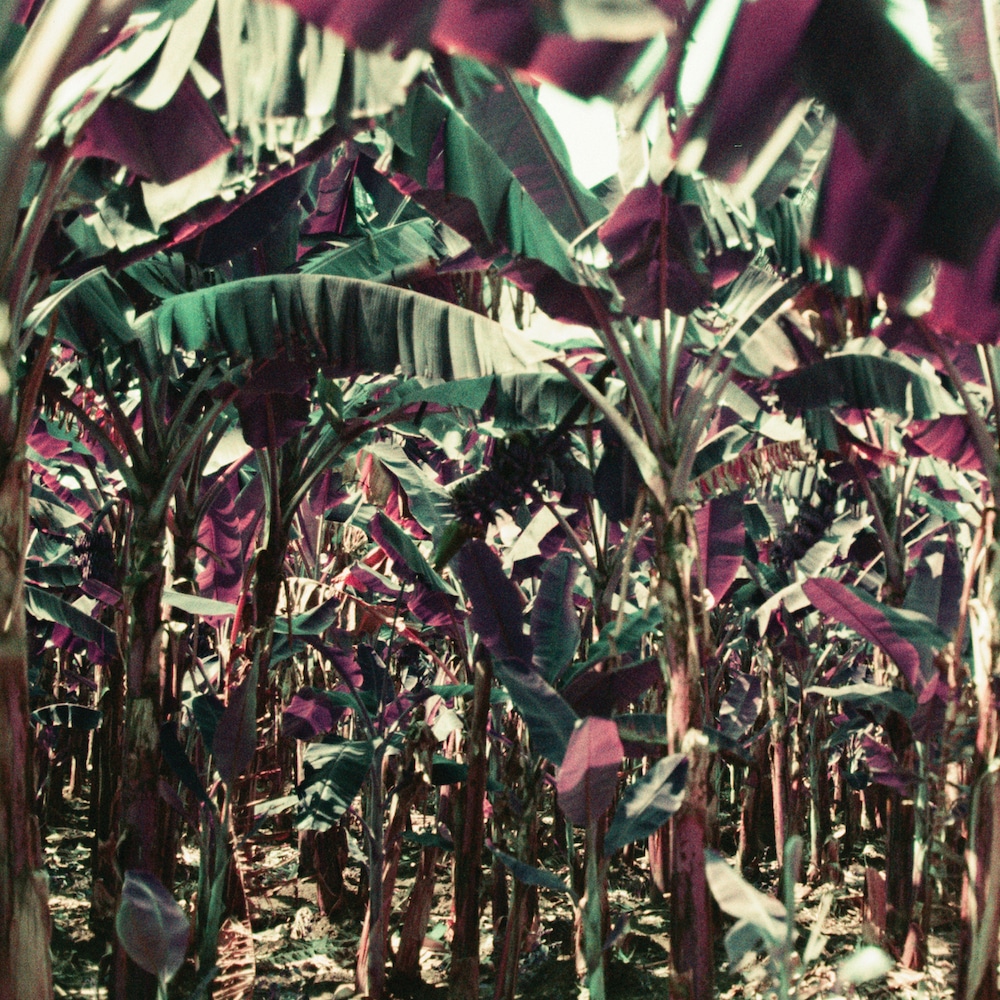 We love promo’s and forthcoming releases here at Dirty Disco. Therefor we considers us lucky to be on the promo-lists of a few prominent record labels in the deep-house space. One of them is the by frequently played german house imprint Dirt Crew Recordings, who just sended us this forthcoming release from Dampé – Peach Shuffle EP.

To be honest until now we have never heard about Dampé, but that’s not so strange since Peach Shuffle is their debut EP on the Dirt Crew imprint. Until now it seems that Dampé has been releasing music under other aliases and has been active in various spaces in the music scene so far.

Recorded on a boat on the Thames.

Dampé is a live studio project from South East London who made the music for this debut EP on a boat. That’s right! Dampé – Peach Shuffle EP was created and recorded on a boat on the Thames. Recording this EP included a combination of old analogue gear, samples and live instruments.

As soon as i listened to this promo in my promo inbox i got excited about this EP. I felt like this could be the soundtrack to our weekly radio-show and music podcast. Dampé – Peach Shuffle EP contains 6 tracks that offer a variety within the electronic dance music genres. Make sure to check out the next episode 298 where i will feature this EP in.

If you love deep-house and electronica, this is a must-have for you. Wether your are a DJ that wants these tracks for in your DJ sets. Or as a music lover just to listen to. This EP is perfect for both.

The main title track ‘Peach Shuffle’ is a real dancefloor bomb. A tight groover that makes your body want to move. The bongo’s together with the Persian sounding vocal give the track a world music touch that not only creates goosebumps while listening to it. But also makes it suitable for many DJ set’s. I can imagine this track passing by in a prime-time deep-house set. Or somewhere played by an Afro House DJ.

The second track on the Peach Shuffle EP by Dampé is St James Road, which right away gives you the feel like your are listening to a live recording somewhere at a world stage. Jazzy elements and crunchy distorted live roads give you that feeling, where the drums give it an extra boost to make it feel alive. It could see this track very well performed at the North Sea Jazz festival for an example.

A short only 2:35 minutes track filled with vocal loops and a real electronic vibe that every electronica listener would apreciate. This tracks is easy to listen to but even better for Dj’s that want to create exytra atmosphere in their live sets. It can be easily used as a crossover track or to create a extra long break before building up to energetic deep house or tech house set.

House, Electronica & Hip-Hop elements are nowadays very much being used together, and not only in commercial music. Carn Ft SMBD is an example where electronica meets Hip-Hop music. The deep and dark electronica sounds, like the dark pad and the creepy synth. Together with the straight forward Hip-hop beat make this track a perfect addition on the EP.

I really love tracks that have ‘At Night’ in their titles. I don’t know why, but i guess so far i have always had a great experience with At Night music ;-). Event hough Shakedown- At Night is one of my favorite tracks, this has nothing except for the title and that they are both electronic music nothing to do with each other.

Zongo Junction, At Night definitively does give credit to the ‘At Night’ part since there’s a real late night vibe going on in the track. A fun fact about this track is that Dampé used field recordings that he originally recorded for a film about witchcraft and the internet across rural Ghana.

Last but not least here is the 6th track on this EP which is a remix by the very often played Nebraska here at Dirty Disco. If you listen to my weekly podcasts often. You know that i like to play music by Nebraska, and therefor i’m once again happy to see him also on this EP.

We know that the in UK based producer Nebraska also like to use Hip-Hop elements in his house productions. For this remix he chopped up the vocals, added a fat bass with a real dance floor stomping vibe. This is a track that you for sure will be hearing across the dance floors worldwide

Available on digital and vinyl.

Great news for vinyl lovers. This release will be available as a 12” from the 15th of march 2019. And from the 18th on digital formats and through the various music streaming services. The vinyl comes as a limited full sleeve edition and can be ordered through all the prominent online vinyl stores. More information and pre-ordering can be found through the label’s website here. 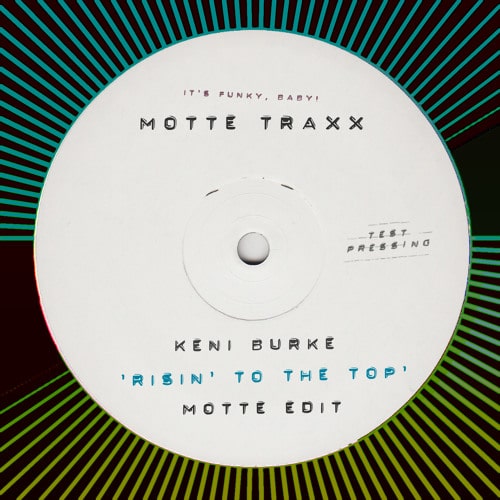 Let’s look at Keni Burke – Risin’ To The Top (Motte Edit). The original song by Keni Burke was released in 1982 and since then got sampled many times in […]