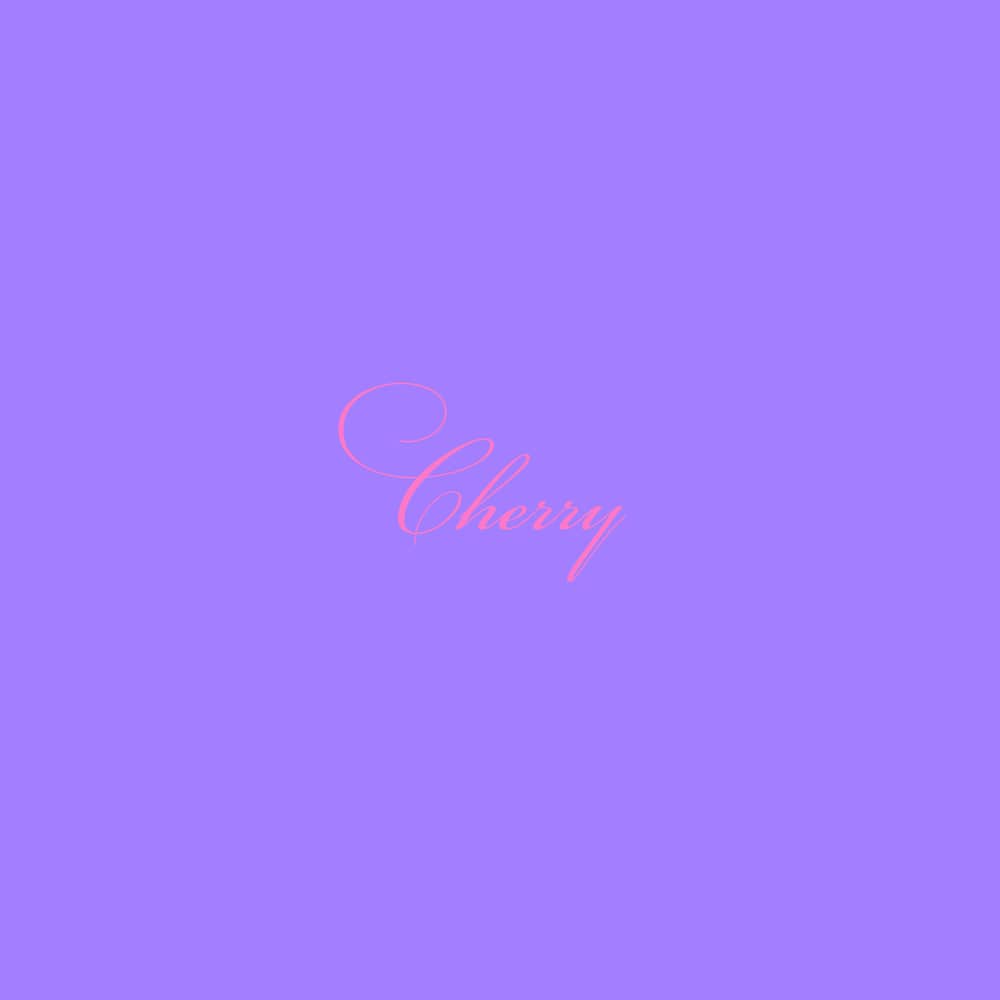 One of the greatest producers of indietronica Caribou is hitting the mix again, as he released his new single under his other pseudonym Daphni – Cherry. Dan Snaith released some nine albums with Caribou over the past twenty years. In doing so, he established himself as a cornerstone in the neo psychedelic music scene.

Our Love in 2014, for example, was still on our list of the best albums of that year. However, the Canadian Londoner was not content with that and remixed tracks by numerous colleagues in between. To satisfy his insatiable appetite for electronic music, he also turned Daphni into a project that focuses more on tech house. Under that moniker, he already released two good albums.

Depending on how you look at it, it has been between one and five years since the artist Caribou released any original work. The doctor of mathematics did not reveal whether “Cherry” is part of a larger project, so we won’t speculate. The song features a cyclical polyrhythm accompanied by a colorful fm synth.

The train keeps going like an hour-long DJ set in a lounge bar. Dan Snaith compared it to a snake eating its own tail, known in ancient mythologies as “ouroboros. Damien Roach’s hallucinatory video further enhances the effect Daphni wants to achieve. We like it quite a bit, but would get dizzy after half an hour of this kind of mathematical electro.

Peggy Gou remixes Kylie Minogue’s Can’t Get You Out Of My Head.