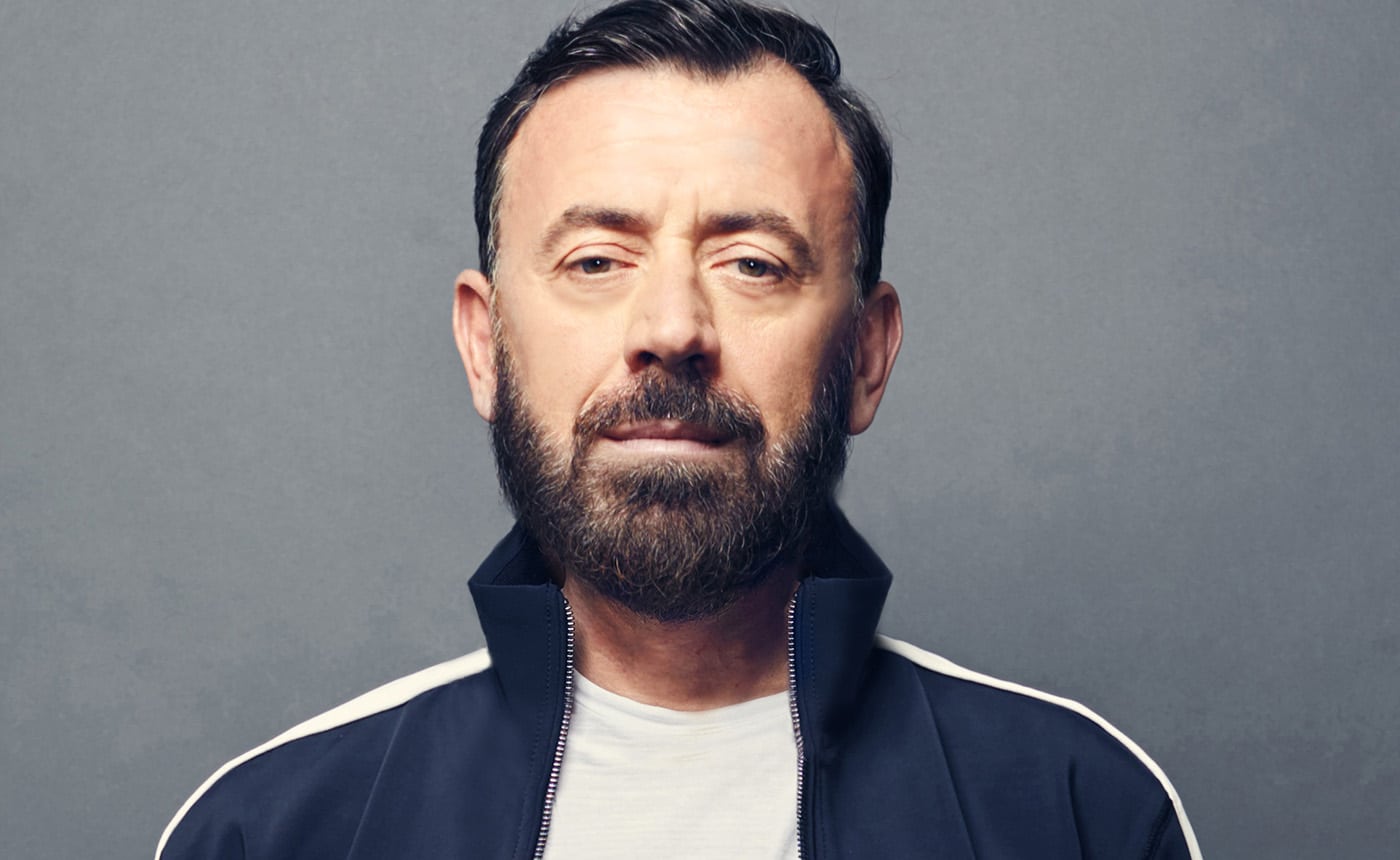 This year, dance music fans around the world will be celebrating the 20th anniversary of Benny Benassi’s classic track “Satisfaction.” To commemorate the occasion, dance music heavyweight David Guetta has remixed the track for a new release next Friday, August 12. The original song was one of the most popular tracks at this year’s Tomorrowland festival, and it is clear that the timeless appeal of “Benny benassi – Satisfaction” is still going strong.

The original song “Satisfaction” by Benny Benassi celebrates its 20th birthday this year. It was released in June of 2002 as his debut single and included on his ‘Hypnotica’ album. To mark the occasion of the 20th anniversary of his most successful tune, there will already be a remake of the cult hit coming out on August 12 by nobody less than David Guetta!

The man who brought the world “Satisfaction” might be considered a cult classic in his own right. A song so catchy and satisfying, should really take its place on any playlist of great classic dance tracks without discussion! The Italian gained worldwide fame through this one track, but there are many more where that came from if you ask me.

Most easiest lyrics to remember.

The vocals of the song are two speech synthesizers (one female and one male) that say “ Push me, and then just touch me till I can get my satisfaction.”

Check out David Guetta playing his version of Satisfaction in the video below.

One of the most played tracks on Tomorrowland 2022.

The original is still one of the most played tracks at Tomorrowland, making it clear that “Satisfaction” has not lost its timeless shine. David Guetta himself played his mix during recent festival gigs!

The new release will be dropped as a single next Friday, August 12. The success is guaranteed and I for one, can’t wait to hear it!

What are your thoughts on David Guetta’s remix of “Satisfaction?” Let us know in the comments below! 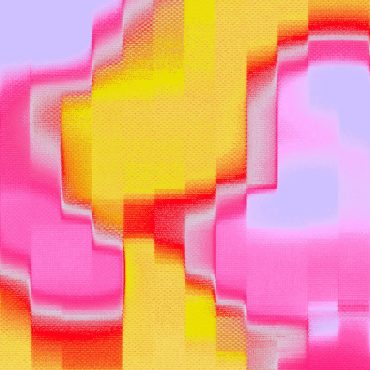 Budakid’s “Coffee Cup”: a Dreamy House Track to Brighten Up Your Day.

It’s not often that we come across new music that makes us feel like we’re stepping into a happy place, but Budakid’s new single “Coffee Cup” has just the right […]