Deep Banging Beats with a Touch of Disco – Dirty Disco 311 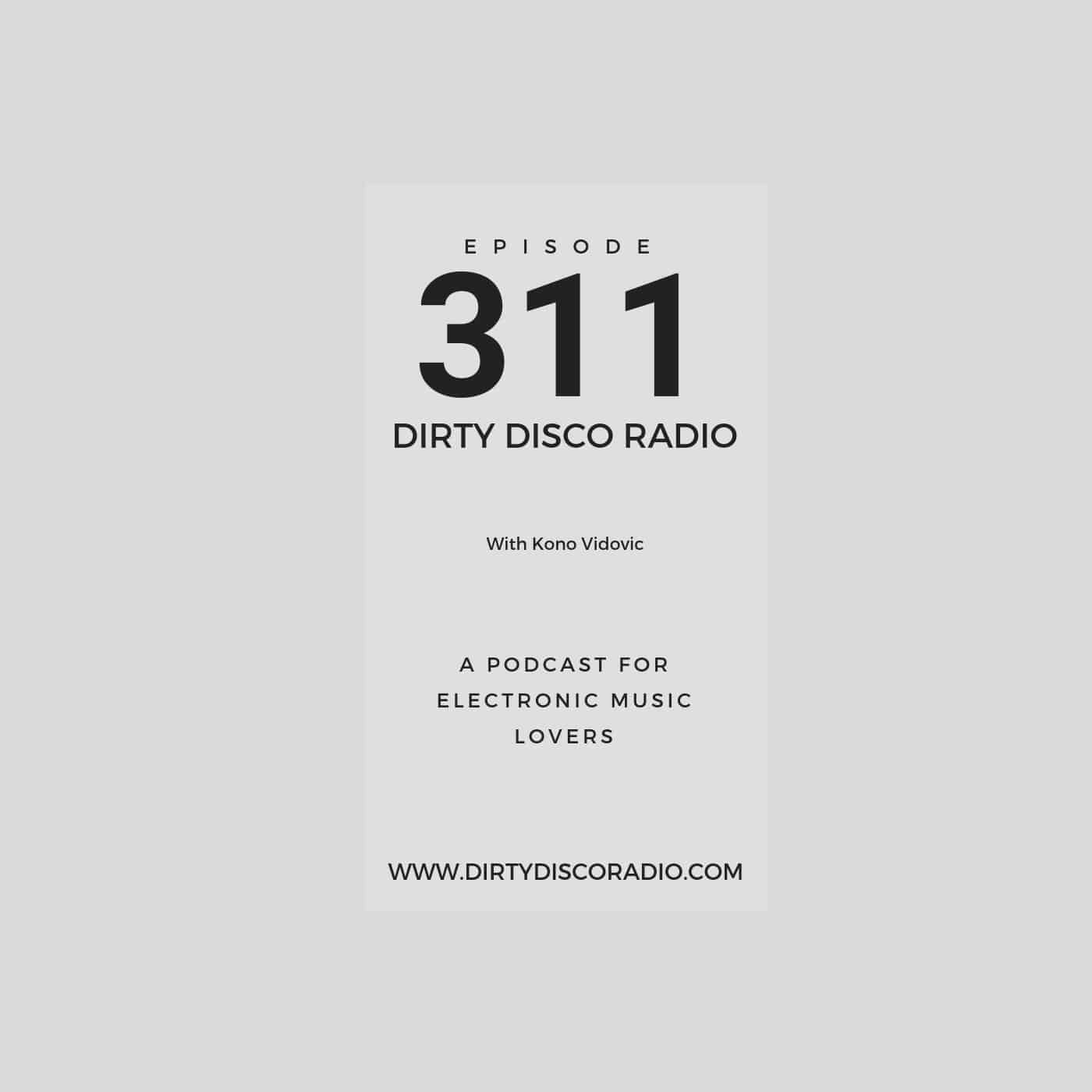 From now on the DJ only mixes and other future special episodes are available for all ‘select’ members as explained in last weeks episode here about the Mixcloud Select Curatorship. Normal episodes will be available for everybody as usual. This week i curated a new selection of tracks that is best described as deep banging beats with a touch of disco and atmosphere.

Before we begin i want to explain a bit more about the new Mixcloud select feature and how you are able to listen to the DJ only mixes and future special episodes as in special mixes through my select channel.

The benefits of being my ‘Select’ member.

To become a select member you can go to my Mixcloud channel and sign up for ‘Select’ For a small monthly fee you will be able to support the music you love, the creators, the music labels and me as the DJ pushing and promoting the music directly. Next to that you will receive more benefits as explained in the show and last weeks blog-post which i linked to in the first alinea of this weeks blog-post. Those benefits contain exclusive access to the weekly DJ only mix. Which is the full show mix but without me talking over it. So strictly the music mixed which is perfect when you want to listen to music only and no talking for a change. Or when you host a party and need some background music. Next to that there are more reasons why you may want to choose to listen to a DJ only version of one of my installments.

The DJ music only mix is just one of the benefits. From now on when i do a special installment like this extra long DJ mix-session. Or the extra long House Classics episode that we created together as a community. Or the Kerri Chandler episode here. I will upload it on my Mixcloud select channel and make it available to select members only. With this i can support the music that i play and push it even better. This way everybody in the music chain gets an equal piece of the pie and you get to enjoy exclusive content that nobody else has.

Not everybody wants to sign-up for a monthly membership which i understand and respect. In that case and if you want to support Dirty Disco you can still donate here through the websites homepage. Just scroll down a little to find the donation boxes. Even though there are some donation fees listed, you can always choose your own amount and support me and Dirty Disco directly. In this way you will also support the music that you love directly since i use the donations to buy the music, invest it in hosting and everything else that keeps me creating these podcast episodes for you.

This way you can donate and support without signing up to a monthly membership. If you want any of the DJ only mixes or any other material that you like. Just contact me and i will make sure you get it. Donating and being a member of my ‘select channel’ gives me the power to create even more mixes and special episodes together with you.

Deep banging beats with a touch of Disco – Dirty Disco 311.

What’s happening this week in Dirty Disco 311? We are already at 311 episodes and come a long way. Some things are just now getting in shape after all those years. The music industry is a difficult place to work in and especially for DJ’s it’s hard to make some money. Therefor the new distribution model by Mixcloud is something that will change the way things work in this industry. Dirty Disco is getting more and more recognizing from the music scene as well as promoters and DJ hear what we do and appreciate openly that we play and push their music.

This week i curated 21 new tracks which are best described in the mix as deep banging beats with a touch of disco and atmosphere. When you listen to this weeks mix you will understand. The deepness comes mostly from releases by: Demuja and his new EP ‘For Those Who’ on the Shall Not Fade Records label. Joe Corti – Fourth Base EP on Better Listen Records is also providing some deepness and banging beats with the main title track ‘Fourth Base’ Johannes Albert, Grant, Dan Only on Dirt Crew and Hansel with his track 2-16 are also bringing in that deep house vibe.

Deep banging beats on Madhouse Records and from the new Dreems album by Cassius.

When we look at more of the deep banging stuff before we enter the banging house music tracks. You might give some extra credits to Ortella on Madhouse Records with a new EP titled RebeLyon. Cassius is doing the same with Calliope which is coming from their new Dreems album on Because Music. And KiNK is bringing his house music banging sound on a new EP on the Running Back label with his EP ‘Piano Power’ where i play two tracks from including one which is a collaboration together with female vocalist Rachel Row.

I love a touch of Disco and atmosphere in my DJ sets.

It’s not only deep banging beats. There is also a touch of Disco and atmosphere. This week the Disco is mostly coming from Chrissy with the Cool Ranch Collection Album. Which is a collection of tracks that came out in the last year on several EP’s titled the Cool Ranch Vol 1, 2, 3 etc on the The Nite Owl Dinner imprint. Now these tracks are combined on to one compilation album called The Cool Ranch Collection. Chrissy shows a beautiful disco side with these tracks, that make you want to groove all night long.

Cinthie on her own 803 Crystal Grooves imprint.

When we talk about the atmos from the deep banging beats with a touch of Disco and atmosphere. We look at Cinthie with her new EP: 803 Crystal Grooves 003 on her own in 2018 started 803 Crystal Grooves company which she started up to aim and showcase another sound of her. She invested in a new studio filled with vintage gear such as vintage synthesizers and drum machines to create a new sound that she wanted to produce years back but never got to it. Australian Summer is one of the tracks from her new EP that shows what we mean. Next to Peggy Gou where i played her latest DJ Kicks EP from in last weeks episode. Cinthie is also one of my favorite female producers at this time. So make sure to follow her and see what she is up to.

But that’s not all! There is so much more music that deserves to be mentioned but more importantly being played. So therefor just tune into this weeks installment and let me guide you through it. For full details on the tracks being played you can use the listing here below. If you need anything just hit me up here.

Proud to be a Mixcloud Select Curator – Dirty Disco 310

Welcome to the 310th installment of my weekly podcast series. This week i have some exciting news to share with you, as i have officially become a proud Mixcloud Select […]