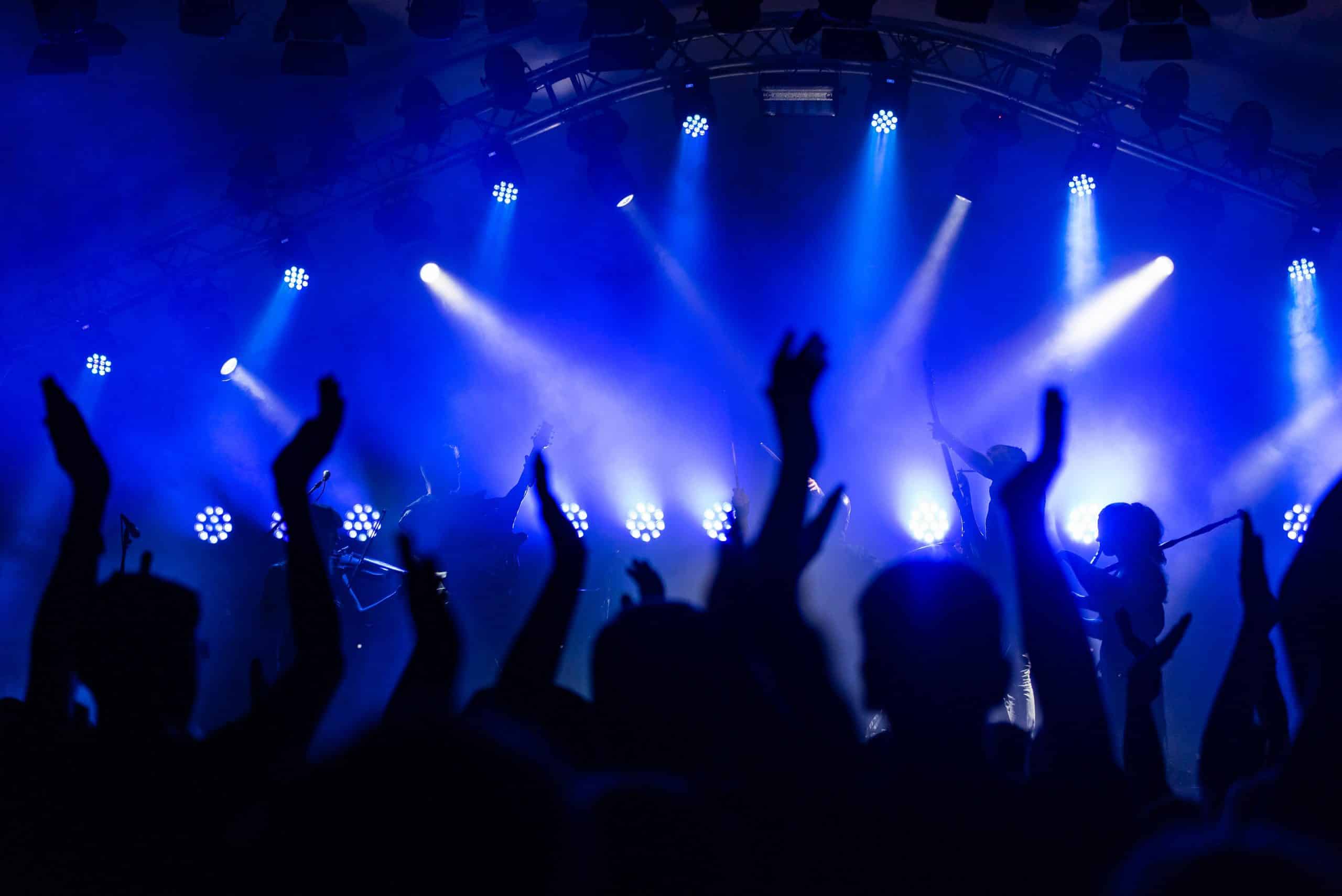 Deep House, this keyword rings a bell. From the real house music lovers to casual radio listeners, Deep House has become a household name for many people around the globe. Hardly any other genre from within the house music cosmos has enjoyed such popularity and immense growth in recent years. With its strong expansion, however, also came the problem that the term as such became increasingly fuzzy and a broad concept.

The history of electronic music. 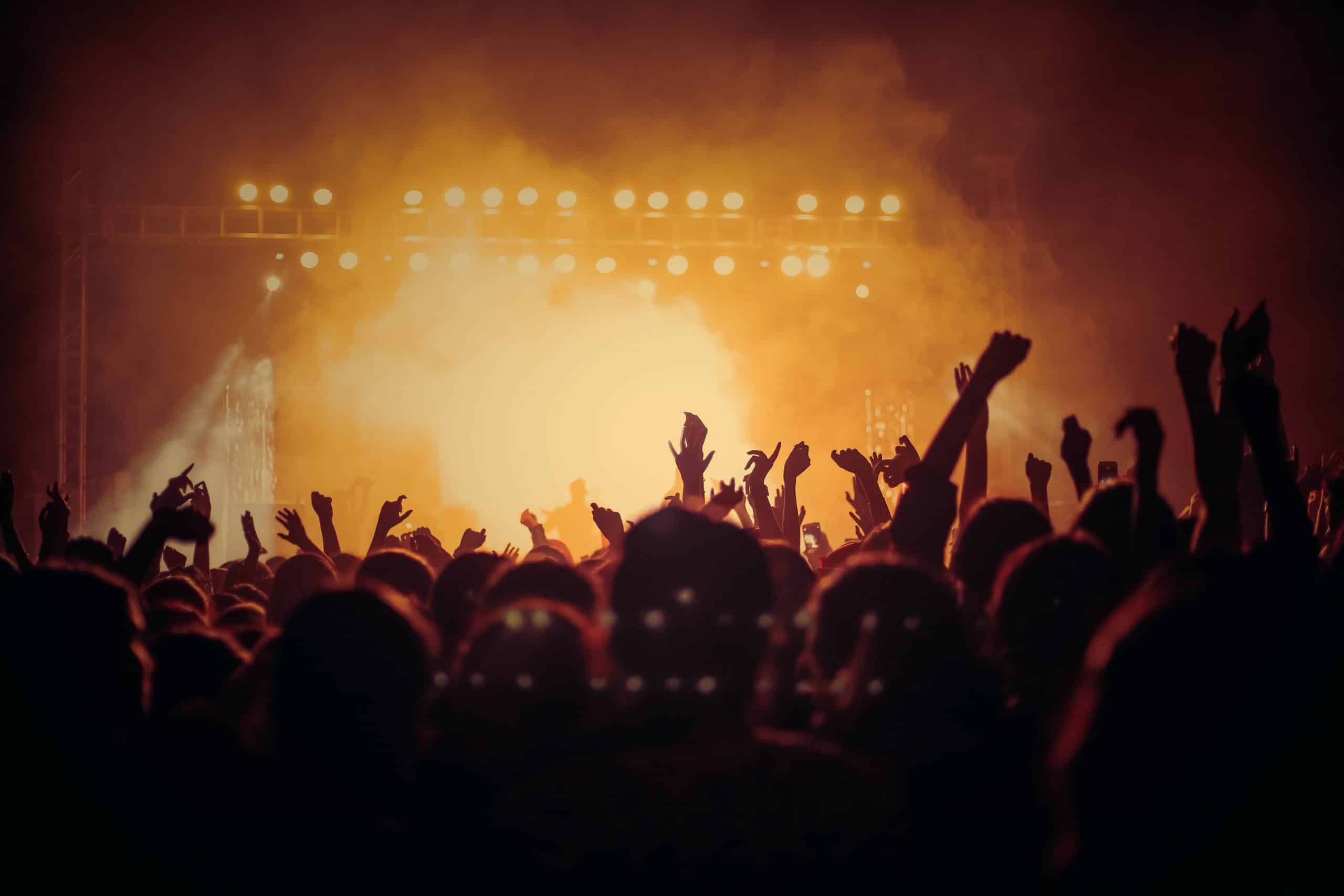 What is deep house?

If you ask this question across generations and scenes, very different answers are given and tracks are played that have very little in common. Deep house at Pacha (Ibiza) or Pag, Zrce Beach will sound completely different from a deep house party in club Rex (Paris) or at a stage on the EXIT festival. Nevertheless, in both places you will find enthusiastic fans of the genre who have a clear idea of deep house and its sound. Over the many years since its inception, the term has taken on more and more forms and has been embedded in ever new contexts.

For purists and contemporaries it is clear: Deep House, that is Chicago on the threshold of the 90s with some New York and Detroit house sounds mixed in. Another group, on the other hand, currently locates the genre in Europe. There names like Adriatique, Solomun, Adana Twins, Rampa or keinemusik are mentioned. The majority of the listeners (the group outside the scene), however, knows deep house from the radio. Here, especially Wankelmut, Klangkarussell, Bakermat or Robin Schulz are good examples to outline the Deep house radio sound.

So how do we deal with this mass of different views and bring order into the chaos? In the meantime, there are some explanatory approaches, which, however, do not do justice to the whole phenomenon. In order to approach these approaches, however, we first need a basic overview of the development and difference of the various deep house styles. The history of the genre is of course not always linear and can hardly be depicted in detail, but Deep House can be roughly divided into three different phases:

The beginning of Deep House is generally dated back to 1986. In Chicago around this time, from disco and funk music, house rises. Besides pioneers like Frankie Knuckles or Marshall Jefferson, a certain Larry Heard aka Mr. Fingers (or together with singers Robert Owens and Ron Wilson as Fingers Inc.) also attracts attention. With his now real house classic track “Can You Feel It” he is still considered the founder of deep house.

In contrast to other contemporary house productions, e.g. by Marshall Jefferson, Larry Heard impresses with special characteristics: The unhurried tempo, the jazzy sound and the idiosyncratic harmonic aesthetic created by pitching the sampled chords (a chord is pitched to different pitches in the same layer, leaving the diatonic space) are still characteristic of this form of deep house today.

In the following years, the style spills across the U.S., finding new artists in New York and Detroit who pick up, process and change the genre. In the early 90s Kerri Chandler appeared in the scene, his idea of deep house, which mixes with New York garage house, became internationally known and to this day Kerri Chandler is considered to be one of the greatest deep house artists.

In the mid-90s, Detroit also got two of the best-known deep house producers in Theo Parrish and Moodymann. Chicago-born Parrish, with his strong connection to jazz, and Moodymann, with his penchant for idiosyncratic sampling, each bring a new approach to deep house. Both are united by the complexity they add to the genre.

They break with the usual four to the floor sound, occasionally help themselves to Detroit techno and play with song structures. Their tracks vary from groovy-catchy to bulky. Despite their playfulness and independence, they stay true to their roots almost throughout their work. Soul samples, jazz harmonies and black culture run through their entire discography, connecting them to the origins of house music.

2. The European style – fusion with techno.

At the end of the 2000s, a new deep house style developed largely in Europe and Germany. What is striking here is the partial departure from the formative jazz harmonies of the original deep house. Instead of the black culture roots, the European style is again increasingly based on more classical harmonic references and moves more in the already mentioned diatonic space. At the same time, this style also moves away from the organic component evoked by soul and funk samples. Rather, the “modern” deep house mixes much more with techno and tech house music. The tracks are clearly cooler and more techno and the quality of the productions goes towards the high-end.

Labels like Innervisions, Diynamic or Life and Death stand for a new wave in the techno house scene. Since their music can neither be assigned to the hard of techno nor to the disco touch of house, a void is created that was unceremoniously filled with the term deep house.

However, since this house does not coincide with the already existing term, there must be another explanation for the categorization, which can be most easily explained by the common theme or basic premise of the current deep house. The “deep” can be explained most here with an emotional or sound aesthetic “depth”.

The dominant factor is the often gloomy mood and a strong melancholic approach in the music. The clearest way in which modern deep house distinguishes itself from its roots is through the use of vocals. Instead of samples from old soul records, the vocals are mostly sung for the track and can be assigned in their style most likely to indie rock / pop.

Catchy melodies and vocals then finally lead to the immense popularity that the deep house sound experienced since the mid-2010s. No other genre of independent club music experienced such an upswing as deep house. The scene produced more and more hits and then developed in its final consequence towards radio pop or commercial dance music.

In addition to hits by Solomon, Koletzki and Co., which approach pop but can still be located in the house / techno scene, artists such as Bakermat, Robin Schulz or Wankelmut enter the light of day. With them, the sound comes on TV in the early 2010s, runs on the radio, storms the charts worldwide and makes a few protagonists very rich.

The gloomy atmosphere gives way to a relaxed warmth, cool synth pads become organic samples of guitar or saxophone and the sad melancholy is replaced by a poppy longing for the beautiful. Harmonically and structurally, tracks such as One Day (Reckoning Song) rely primarily on simplification, classic choruses and largely use vocals from the singer-songwriter scene. The songs can be effortlessly broken down to a radio edit and can only be described as house – if you will – by the choice of the basic four to the floor beat.

Explanatory approaches and their shortcomings.

Deep house, then, is multifaceted. The term was and is subject to historical change and depends above all on the perspective of the listener.

This is not universally felt: Another explanation simply claims interpretive sovereignty over the term. There would be a “real” Deep House, the rest is fake. Here it is argued rather from a chronological point of view. Deep House in its original form (i.e. the time of its creation) is the pure form, the only real and true one.

However, this fails to recognize that such genre designations are always subject to temporal and social change. The subtext of a term is constantly changing and being filled with ever new content. So there seems to be no simple explanation of what exactly Deep House means, an absolute claim to a definition does not exist. More can be achieved by taking a historical look at the genre: This allows the various contexts to be classified and their relationship to the unifying term Deep House to be clarified. 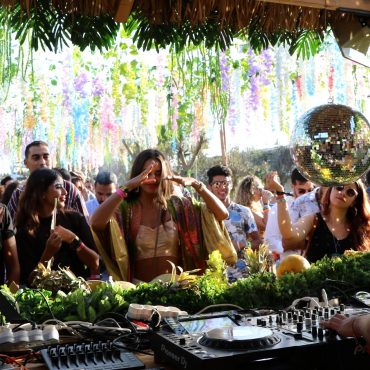