Defected Croatia 2016 – Is Croatia going to be the next best party destination? 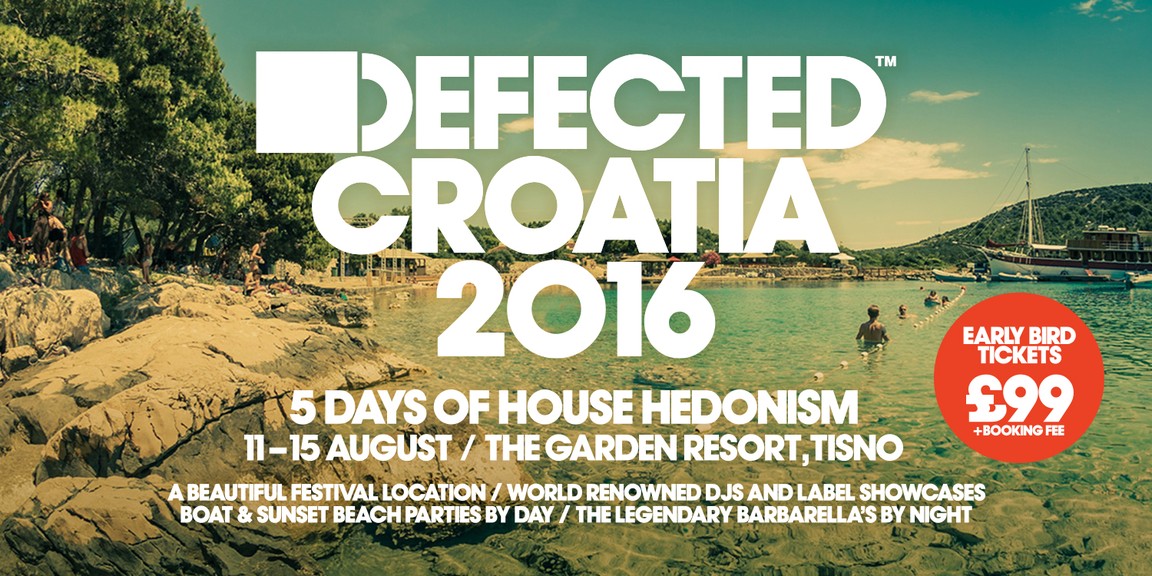 Defected In The House Ibiza.

As you might have heard one of the most well established parties on Ibiza for many years the “Defected in the house” concept will no longer be held at the beautiful island of Ibiza.
Instead of that they are hosting a festival in the even more beautiful Croatia, a country that has a very promising future ahead when it comes on clubbing and festivals.

After many years of hosting their world wide well known concept Defected In The House it’s time to move on, but what does this mean for Ibiza as the party island? Of course there are many events and concepts that can fill the clubs in Ibiza, but here at DDR we truly believe that the last couple of years the success on Ibiza for a big part came from the Defected activities on the island. Bringing the best artists to the island every season made a lot of people come over to party with them which gained a lot exposure for Ibiza.

If you know me, then you might have heard me talking about Croatia a lot of times, which makes a lot of sense since i have a lot of roots there. I always said that Croatia is going to be the new Ibiza, especially the Adriatic coast and the islands like Pag, Brac & Hvar have the potential to become a world wide destination for partying. The last years a lot of festival came to Croatia and started their concepts like the Hide Out Festival on Zrce Beach and the Garden Festival in Tisno every year which is one of the very first festivals that started in Croatia and is already running for over a decade.

Now with the rise of Defected in Croatia the potential is getting bigger and very realistic that it might happen that Ibiza will no longer be and Croatia is going to be. 😉 Where Ibiza is a part of Spain and everybody known from saying and mostly commercial ways that Spain is a very good country for vacations and that the Balearic islands are very beautiful, you have to know something about Croatia. It’s a hidden pearl in the Balkan of Europe, never there have been big marketing activities to make the country famous under a lot of people, therefor it’s a hidden gem that has a high level of pureness. If you are planning on going on vacation, check this option luxury irish drive tours!

Only people who have been in Croatia will tell you that it is one of the most beautiful countries in the world especially people from Europe, since it’s so close by. It took a long time for a lot of people to discover Croatia and it’s beauty, I’m very glad that now also the people from Defected have discovered it and see the true potential in it.

I think it’s about 10 years or more back that i contacted a lot of big organizations here in Holland, like UDC (Dance Valley) and others to make them aware of the potential in Croatia and since i’m from there and having lot of contact we could work something out, since i clearly haven’t got the budget, and where i do have the know how. At that time nobody looked interested, maybe my approach could have been better but it is what it is.

So you can understand that I’m very happy to see that Defected is going to happen in Croatia and that i already saw this coming a long time ago 😉 Maybe one day, if there is a budget or an investor Dirty Disco Radio will also take part and host a stage somewhere in Croatia. For now i will definitely join Defected on there first journey into Croatia and party with them.

5 Day’s long you can party on 3 different stages and boat-parties.

The place to be: The Garden Resort, Tisno in Croatia.

Expect the artist you know from Defected, with Defected always being on top of the scene and making it expect only the best.What’s there left to say, you know what Defected stands for some there definitely is no room for doubt on going or not 😉

All the information that you need can be found right here on the Defected website.

P.S. In the mean time we can meet up at the WeAreFestival and make plans to go to Defected in Croatia together. 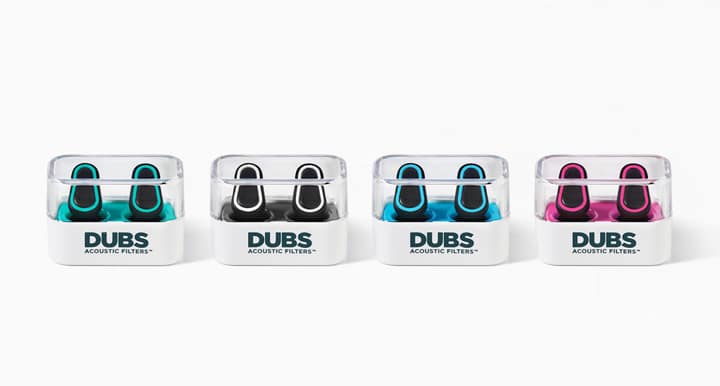 I’ve always been a big fan of Norman Cook under his different names. One of my favourite tracks he ever did was “No Way” under the name Freak Power. There […]