Defected Presents: FCL In The House 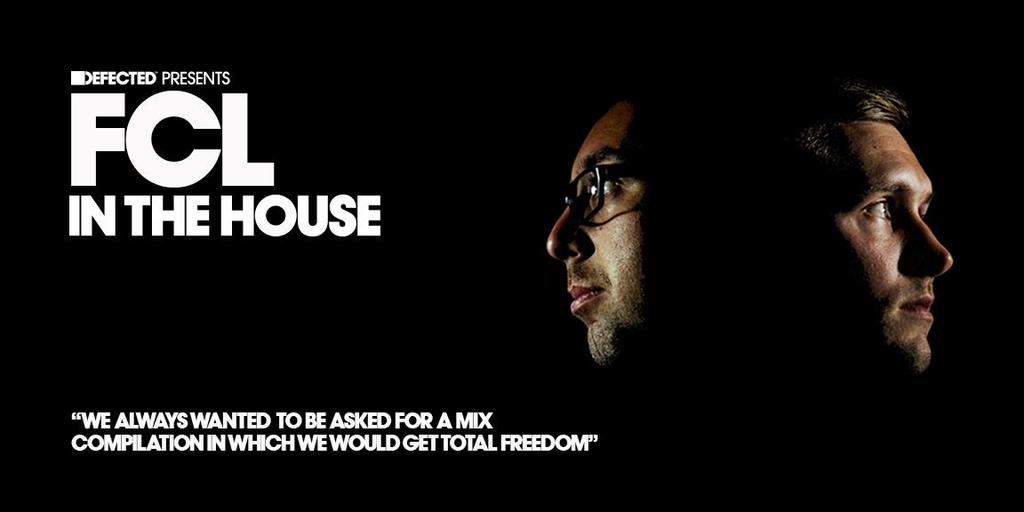 Defected Presents FCL In The House

The first time i heard from FCL was with their awesome release on Defected FCL – It’s You. I played that track very often in my weekly radioshow / podcast and in my sets so now and then. After the succes of their release there came a Remix EP on FCL’s It’s You, because of the i liked their sound so much at that time i even managed to get an exclusive guest-mix from the Belgium duo FCL that consists of San Soda and Red D. Check out the guest-mix from FCL in Dirty Disco Radio 37 which is already a while ago.

Since then i have been following FCL en their music, so i’m very happy to say see that they are once again doing dope things on one of my favorite labels Defected. The all new Defected Presents FCL In The House makes me very happy. Luckily for FCL’s San Soda and Red D Defected had given their the change to totally do their own thing on the In The House series.

The compilation is a bunch of FCL’s favorite tracks that goes from classic house music to deep house, with tracks from Bob Moses, Seven Davis JR, Audiojack and a few exclusive tracks from FCL theirselves.

Check out the album preview mixtape and if you like what you hear you can grab a copy for yourself right here.

Defected presents FCL In The House, out now.
iTunes. 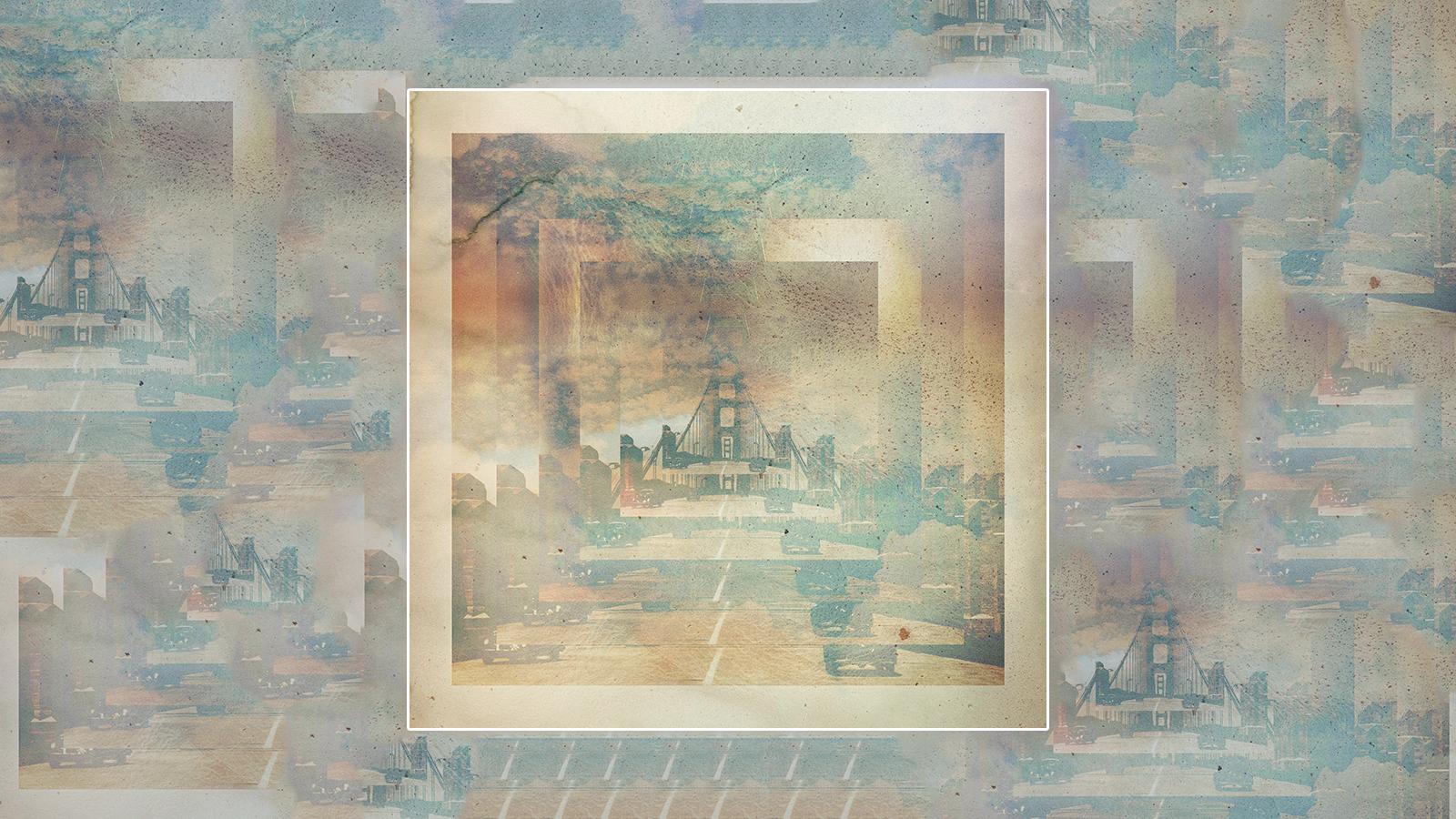 Session Victim – See You When You Get There LP