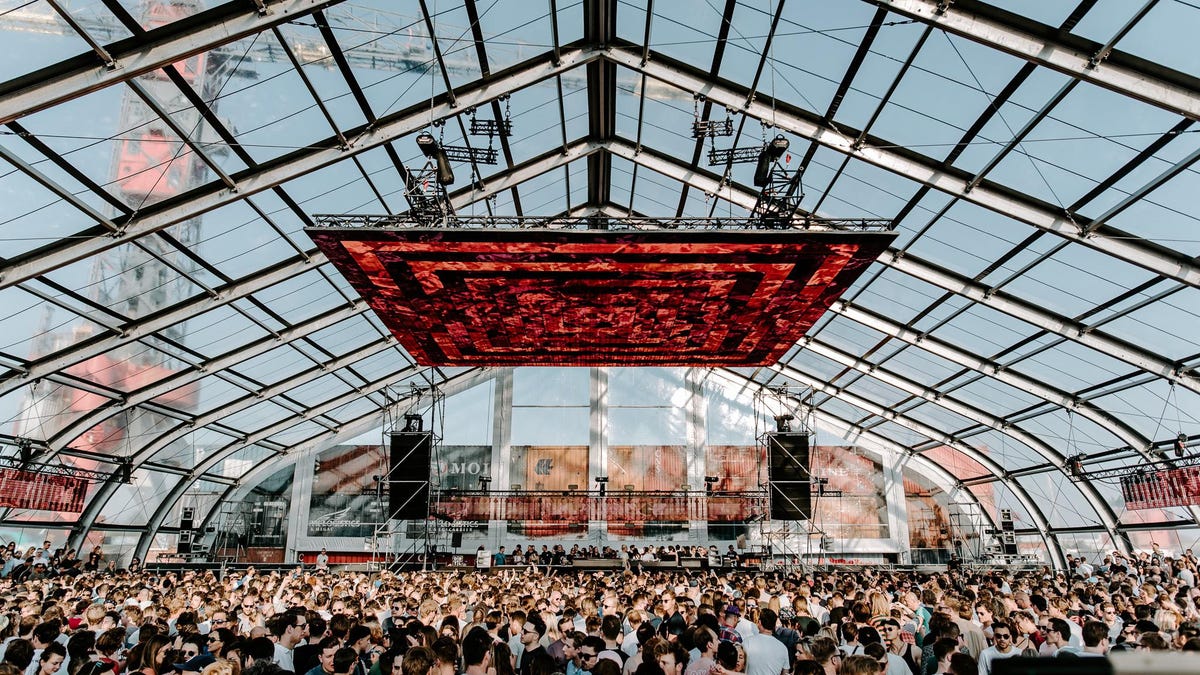 DGTL Amsterdam has just announced their 2023 lineup, and it is sure to get festival-goers excited! This year’s event will take place at the NDSM Docklands in Amsterdam on April 7, 8 and 9. Headliners include Hot Since 82, The Blessed Madonna, Folamour, Colyn, and The Martinez Brothers. Benny Rodrigues, Honey Dijon and more. But there are also some great surprises in store, with the inclusion of Camelphat, Anetha, DJ Seinfeld, Bonobo, Monolink, and Mura Masa. So mark your calendars, it’s going to be a wild ride!

DGTL, short for ‘Digital Generation: Technology & Life’, is an electronic music festival that has been taking place in Amsterdam since 2010. It celebrates the culture and sounds of electronic music, as well as its diverse genres, from techno to house to drum and bass. Hosted at the stunning NDSM Docklands in Amsterdam each year, the event is sure to be a spectacle this April.

DGTL will be celebrating a decade of good times in Amsterdam with an unforgettable 10-year anniversary this year. An amazing program has been unveiled by the organizers that covers the full range of house and techno from leading figures to emerging stars. Join them and become part of something special. A party that has been providing tunes for the people for ten jam-packed years! So if your music taste holds more than just one single beat, DGTL’s anniversary is sure to have you basking in its diverse soundscape.

In addition to all of the exciting music, there will also be amazing art installations and several food & drinks vendors from across Europe. There’s something for everyone at DGTL Amsterdam! So don’t miss out – get your tickets now while they’re still available. See you at the dock! 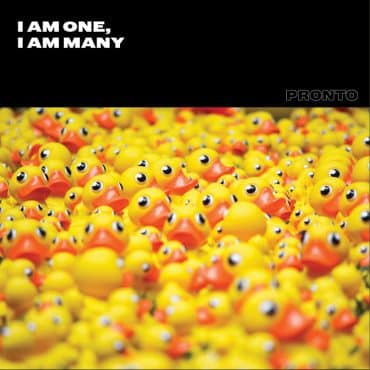 James Curd Drops Feel-Good Banger ‘I Am One, I Am Many’.

If you’re in need of a feel-good banger to get your day started, look no further than James Curd – I Am One, I Am Many. His latest release is […]