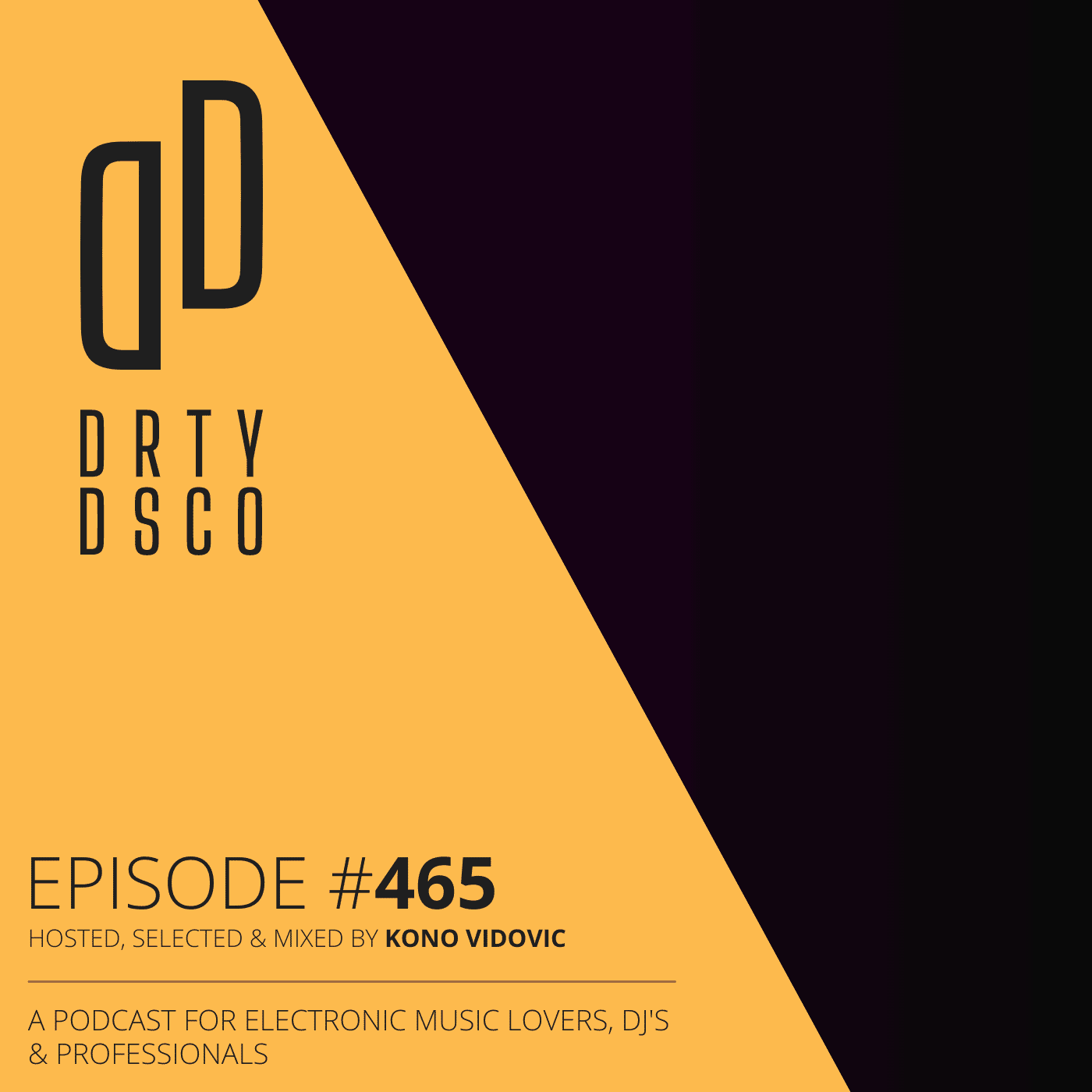 It’s that time of the week again! Dirty Disco 465 is here and packed with new music. This week, I’ve got 24 new tracks for you, including 14 releases that are also out on vinyl (12”). There are 4 promo (unreleased) tracks and 9 remixes. As always, I’ve curated the latest music from the electronic dance music scene into a 2 hour hosted DJ mix. So sit back, relax, and enjoy the latest in Dirty Disco!

Among the 24 new tracks there are a few forthcoming releases on the Brooklyn based Razor N Tape label and on the Amsterdam based Heist Recordings label. On Razor N Tape you’ll find a new release by JKriv – Something Else which I will review clearly. Makez drops another quality EP on Heist where the duo works together with vocalist Ava Lava and DJ and producer Retromigration for remix duties.

We can stick with these names for a while since JKriv also delivers a remix for Kokoro Disco-San’s ‘Sunshine’ on his own (co-founded) label. And next to remixing Amsterdam based producer Retromigration released another EP on the wewillalwaysbealovesong label titled: Secret Of A Pimp that includes a remix by Jimpster.

But there’s much more coming. House Music legend Ron Trent just dropped a new album where I will feature two tracks from. Space Ghost who not too long ago delivered his ‘Dance Planet’ LP now comes back with a remixed version of his album. Then there is A-Trak who I actually don’t play that often here at Dirty Disco but now brings a very suitable new EP for us. I can continue forever with what’s new in this week’s Dirty Disco episode, but its better to just tune in and enjoy the musical vibes yourself. I’ll list a few of the featured releases here below and strongly advise you to tune in.

Laurence Guy & Miller Blue – Everything Is Everything.

Miller Blue teams up with lo-fi house maestro Laurence Guy to create ” Everything is Everything”, a pristine track that serves as an appetizer from their upcoming EP My Heart Still Leans on You. This after hour aux cable song encapsulates both ends of a nostalgic supercharged journey in one perfect musical arrangement—with no time left at end or beginning before they were able finish writing and recording everything within just 1 hours session!

Ron Trent – What Do The Stars Say To You.

Ron is a music prodigy, able to collaborate with some of the best musicians in today’s industry. He has an incredibly wide range and knows how to make any song his own through collaboration skills or just by writing what he feels on wax for himself!

The new album ‘What Do The Stars Say To You?’ features Brazilian royalty Ivan Conti from Azymuth alongside Alex Malheriros who are both members within this family-owned group; violin maestro Jean Luc Ponty played alongside NY cornerstone Francois K at various points during recording sessions where Ron also drummed up beats alongside Khruangbin member Gigimasin while playing piano live.

JKriv has delivered a trio of all-original cuts on his Something Else EP, bringing together the best talent from hometown Brooklyn. The title track features Brandon Markell Holmes and Phenomenal Handclap Band for an explosive hook that is sure to get you up off your seat while Try Again slows things down with lush instrumentation including bass lines played by JKriv himself in place of traditional drums or skins; it builds towards what could be called “the peak” when guests Nic Hanson come through alongside hyper vocals providing hope about making mistakes but still being able to try again.

The first thing you should know about this EP is that it’ll have your feet tapping and mind blown in no time. Makèz has always been known for their captivating sound, but on ” Holy Sun” they take things one step further – There’s even sultry vocals from Ava Lava! If those details aren’t enough to sell ya’, then maybe these remixes by Retromigration will do the trick: A summary mix with old school vibes meets future house music elements.

Like always here below you’ll find the full detailed tracklist which you can use to follow along while listening or to check out later what tracks were played. On many EP’s and LP’s there are additional music reviews available, if so I will highlight them with a link to the article. In the meantime the best thing to do is press play and enjoy this week’s music selection in this 2 hour hosted DJ mix. 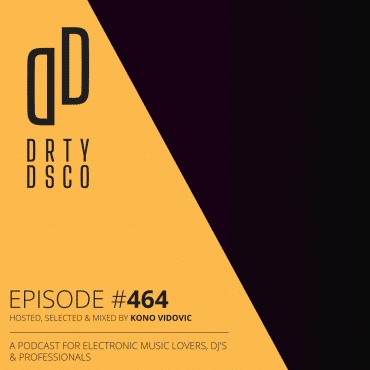 Dirty Disco 464 comes in hot with 23 new tracks for your listening pleasure. This week we’ve got 10 killer vinyl drops & 3 exclusives to get your groove on. […]