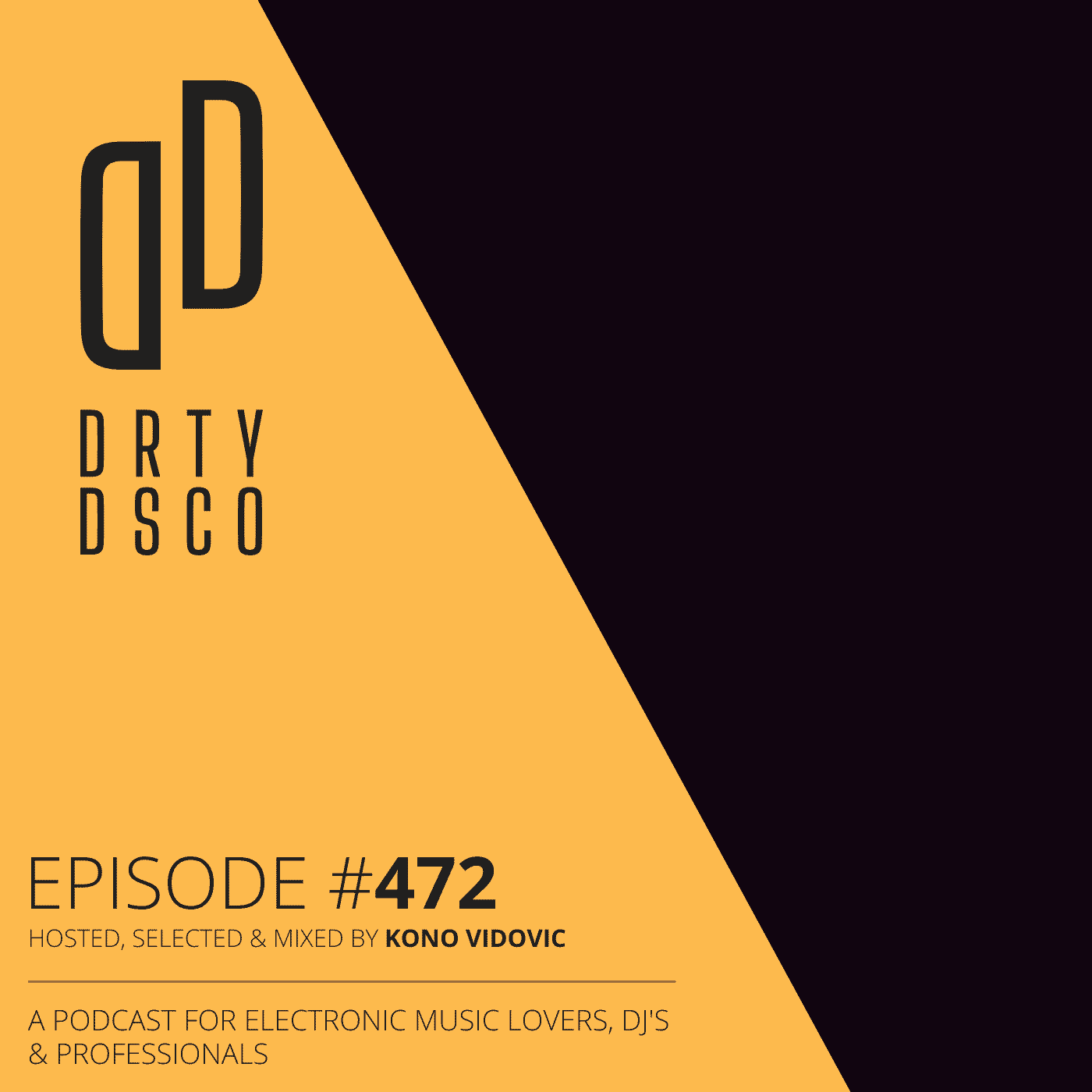 Are you ready to get your groove on? The latest Dirty Disco podcast episode 472 is here, and it’s packed with some of the best “forthcoming” electronic music around. So put on your dancing shoes and get ready to move to this week’s beats in Dirty Disco 472.

This week’s episode features a mix of new and forthcoming tracks, including:

The acronym FSQ stands for “Funk Style Quality.” The name is derived from a mix of three terms: funk style, quality, and quantity. It was named after the phrase “funk style quality,” which refers to high-quality funk. George Clinton & Parliament- Funkadelic, Nona Hendryx, Fonda Rae, Denise King, and Dolette McDonald were among the all-star cast of funk legends who performed on Reprise Reprise Tonight (2020), the band’s debut long album.

Kédu Carlö is Jess and Carly – a musical duo with unique backgrounds that influence their sound. As a singer and keyboardist, Jess’s sounds are mixed with Carly’s drums to create references to Chicago house, acid, techno, electro and breaks. This is all tied together with intricate percussion work, melodic experimentation and lyrics that complete the bold live sets Kédu puts on.

award-winning electronic artists Fred Falke and Zen Freeman have teamed up to create Ampersounds, a new project that takes retro-contemporary music to the next level. This September Sampler is packed with brand new tracks that show off their impressive ability to blend elements of house music, disco and Indie-dance. In addition to original songs like “Beachclub”, “World Is Ours”,”2am Sunset”, “Let’s Go Dancing and Sacrifice”, this download also includes three 80’s inspired covers of Kate Bush’s “Don?t Give Up Talking Heads’ “Burning Down The House”,and Bronski Beat?s ?Why?”.

Tom Esselle’s “Praise Bes EP” is perfect for fans of deep house and broken beats with jazzy elements. On his first full length EP, he holds nothing back – giving shuffling bumpers, jazzy deepness, tough drum workouts and broken beat heaters. The mixdown by Chaos In The CBD main man Beans makes this release even better. So if you’re looking for some good music to groove to, be sure to check out Tom Esselle – Praise Bes EP.

Philippa – There’s A Ghost In My Synthesizer | Freerange.

Philippa, a new producer and DJ from New Zealand, is starting to make her mark in Berlin’s highly competitive electronic music scene. With a genuine passion for house music, an incredible work ethic, and an innate sense of what gets people moving on the dance floor, Philippa is slowly but surely making a name for herself.

So whether you’re a fan of italo, cosmic disco house or you’re into the latest electronic sounds, there’s something for everyone in this week’s episode of Dirty Disco. Be sure to tune in and let us know what you think!

That’s all for this week! We hope you enjoy the latest episode of Dirty Disco. Be sure to tune in next week for more great music. Thanks for listening! 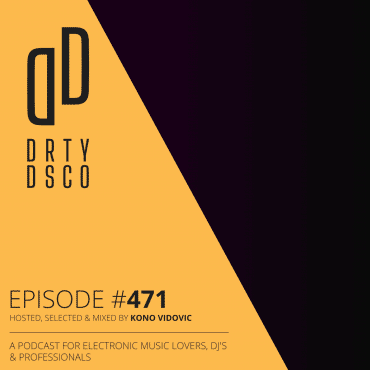 Dirty Disco is back with another hot episode to get your weekend started right! This week we’ve got some of the best electronic music for you, so be sure to […]