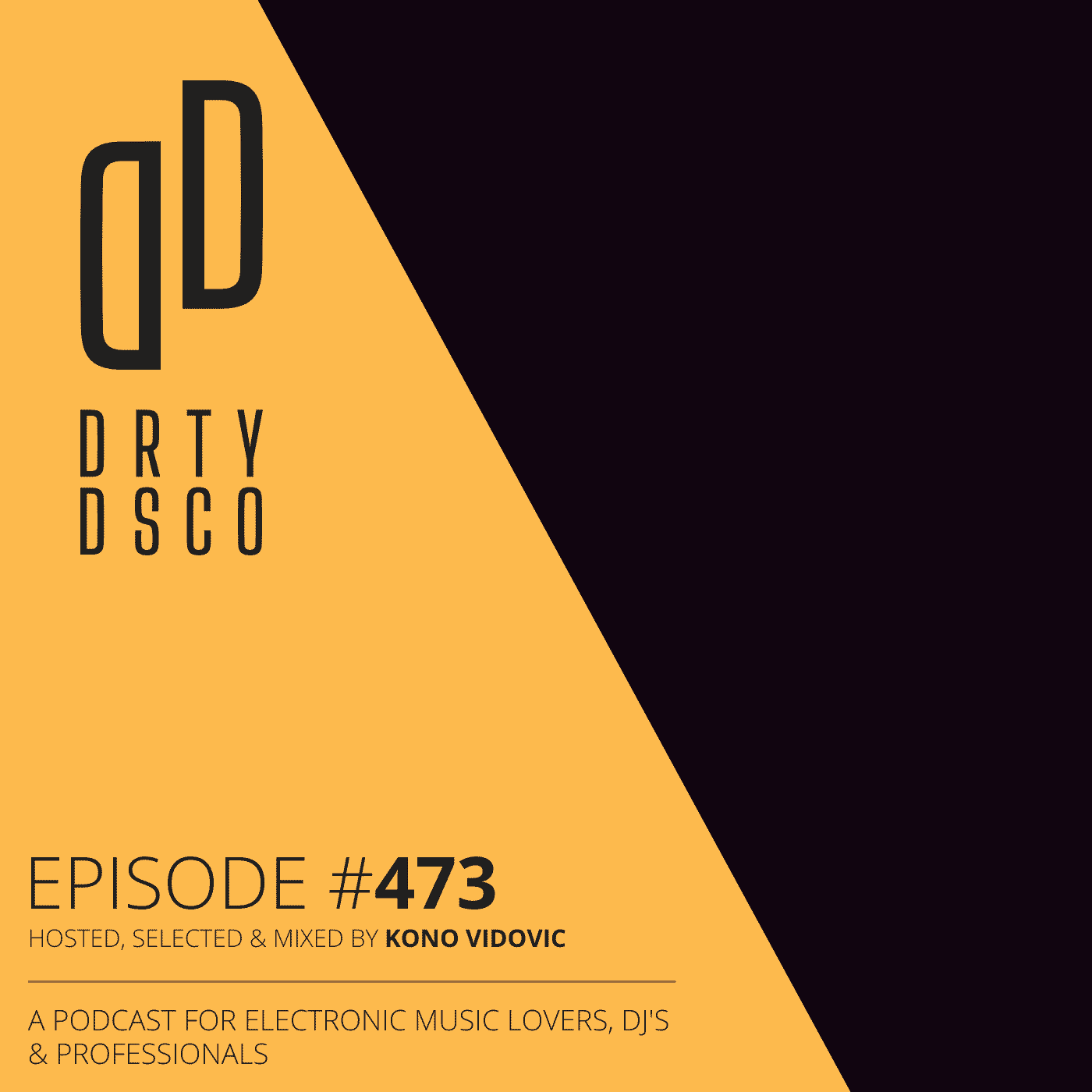 Welcome to episode 473 of my Dirty Disco podcast! In this week’s show, I’m featuring 24 new tunes from both established and emerging artists in the electronic music scene. There are some big names on this week’s playlist, including Bonobo, Dam Swindle, Fred again.., Swedish House Mafia, HAAi, Romy, Hot Chip and Felipe Gordon. But there are also some rising stars in the mix like Kornum, Sync Records founder and head honcho “Timbhai”, Jaytea on the Portuguese “Diversity Collective” and Naux on the Spanish Miura label. So whether you’re a fan of house, beats or disco – there’s something for everyone on this week’s podcast episode 473!

Even though I strongly encourage you to check out all new tracks in this week’s selection, here are a few highlights from this week’s mix to give you an idea of the vibe and range you can expect.

Dam Swindle’s “Keep on Swindling Part 2” is finally here, and it’s even better than the first one! With a new DS original house tune called “Good Woman” with an afro-tinged sound, as well as a never-before-released remix of an obscure Guadeloupean record, this album will have you hooked. If you’re a fan of house music, then this album is definitely essential listening. So make sure to add it to your house playlist rotation ASAP!

Just Music & Me, the new single from Lovebirds, is a synth-heavy disco boogie house track that will make you feel nothing but pure pleasure. It was made in his Hamburg home studio at the height of his early recording career, but it had been forgotten on the hard drive until his closest friend, SIRS (Daniel Klein), began playing it again. The main cut, “Just Music & Me” is straightfromtheheart, a mid-tempo 80s Italo boogie with plenty of luscious arpeggios and a vocoder hook that drops in the final breakdown for maximum spinal tingles. ‘For Anna (Onward Journey)’, the EP’s last song, completes it. This song is perfect for anyone who needs a getaway; an escape from reality. Whether you’re looking to forget your worries or just want to groove out, look no further than Lovebirds’ latest release.

Last January, DJ and producer Bonobo released his album “Fragments.” The long-player reached #3 on the Billboard Top Dance / Electronic Albums as well as #5 on the Official UK Album Charts and earned Simon Green two nominations for the 64th GRAMMY Awards. But the Brit is far from tired, which is why he now presents his latest single “ATK”, which is released today on his label OUTLIER in cooperation with Ninja Tune. “ATK” is an upbeat track that will get your feet moving. It’s perfect for dancing, or just enjoying a summer day. Whether you’re a fan of Bonobo or not, this song is sure to get you moving and grooving. So turn up the volume and enjoy!

Fred, well… just did it again.. Fred again.. dropped his new USB EP which is full of high energy music. Ibiza clubs are known for their up-tempo beats, and Fred is no stranger to getting the party started. His latest USB EP is full of high energy music collaborations with big names like HAAI, Romy and Swedish House Mafia. This week’s Dirty Disco episode therefore ends with two captivating tracks from his latest outing. Whether you’re looking to get up and dance or just enjoy some good music, Fred’s latest release is sure to get your feet moving.

The Dirty Disco podcast episode 473 features 24 new tunes from established and emerging artists. Highlights include the new album from Dam Swindle, the synth-heavy disco boogie track “Just Music and Me” by Lovebirds, and the upbeat new single “ATK” by Bonobo.

So if you’re looking to get inspired and start creating, make sure to break the bad habits that are holding you back and check out some of the new music featured in this week’s Dirty Disco podcast episode 473. You won’t be disappointed. Thanks for listening!

Are you ready to get your groove on? The latest Dirty Disco podcast episode 472 is here, and it’s packed with some of the best “forthcoming” electronic music around. So […]