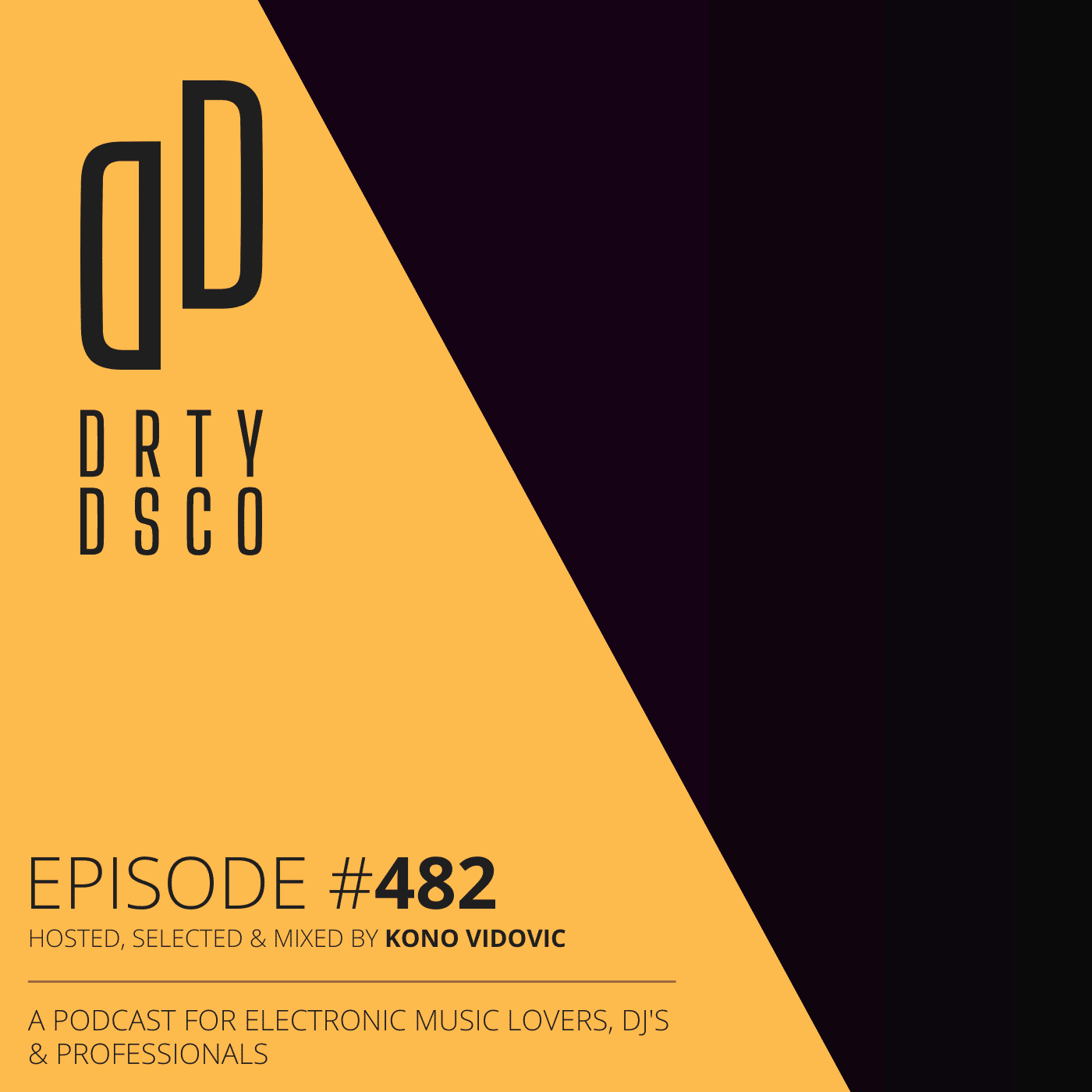 Dirty Disco 482 is back with another great episode, and this time they’re featuring some of the best in new electronic music. If you’re a fan of electronic music, this is one podcast you don’t want to miss. So sit back, relax, and enjoy the ride! You’ll hear tracks from up-and-coming artists like Ben Sun and Ikonika, as well as some established names like Felipe Gordon and Riva Starr. Whether you’re a diehard fan or just getting into electronic music, this episode has something for everyone. So don’t miss it – tune in now!

Welcome to this week’s episode of the new music podcast! This week, we’ll be bringing you some of the hottest new promos from today’s top artists. We’ll also be featuring an exclusive mix session from our resident DJ and host Kono Vidovic that you won’t want to miss. In addition, he will offer his unique perspective on new releases, as well as some of the industry’s most talked-about up-and-comers. It promises to be a great show so don’t forget to keep it locked for the latest new music tunes! So settle in and enjoy the show!

Highlight some of the latest releases played in the episode

This week’s episode of Dirty Disco 482 is filled with some amazing new sounds. Ben Sun started off the show with his dreamy-yet-energetic track – a perfect way to get the show rolling. Later on you’ll hear new artists and music from Brooklyn based 79.5 on Razor ‘N Tape. Kornum with his house-infused banger, which blends big groove with well arranged percussion in an explosive combination.

Felipe Gordon followed up next with his airy and infectious jazz-electronica hybrid, before Damiano von Erckert offered a chunky and melodic deep house cut in the mid portion of the show. To round things off, Ben Sun returned to provide us with another selection from a soulful production full of optimism and ambition.

As always, DJ Kono Vidovic spun some true future classics from genres as diverse as deep house, disco house and even funky soulful vibes. All in all it was an incomparable mix that had something for everybody! It goes without saying that the latest releases played were truly outstanding! Tune into Dirty Disco next week for more music magic!

Welcome to the latest installment of Dirty Disco 481 – your weekly electronic music podcast & radio show. This week I’ve gathered an explosive mix of over 100+ new tracks, […] 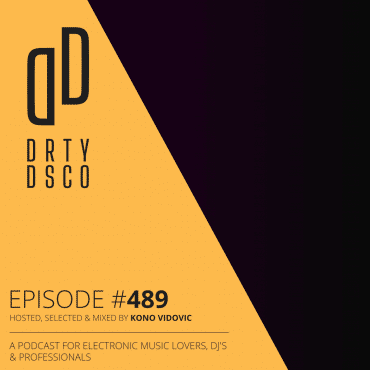