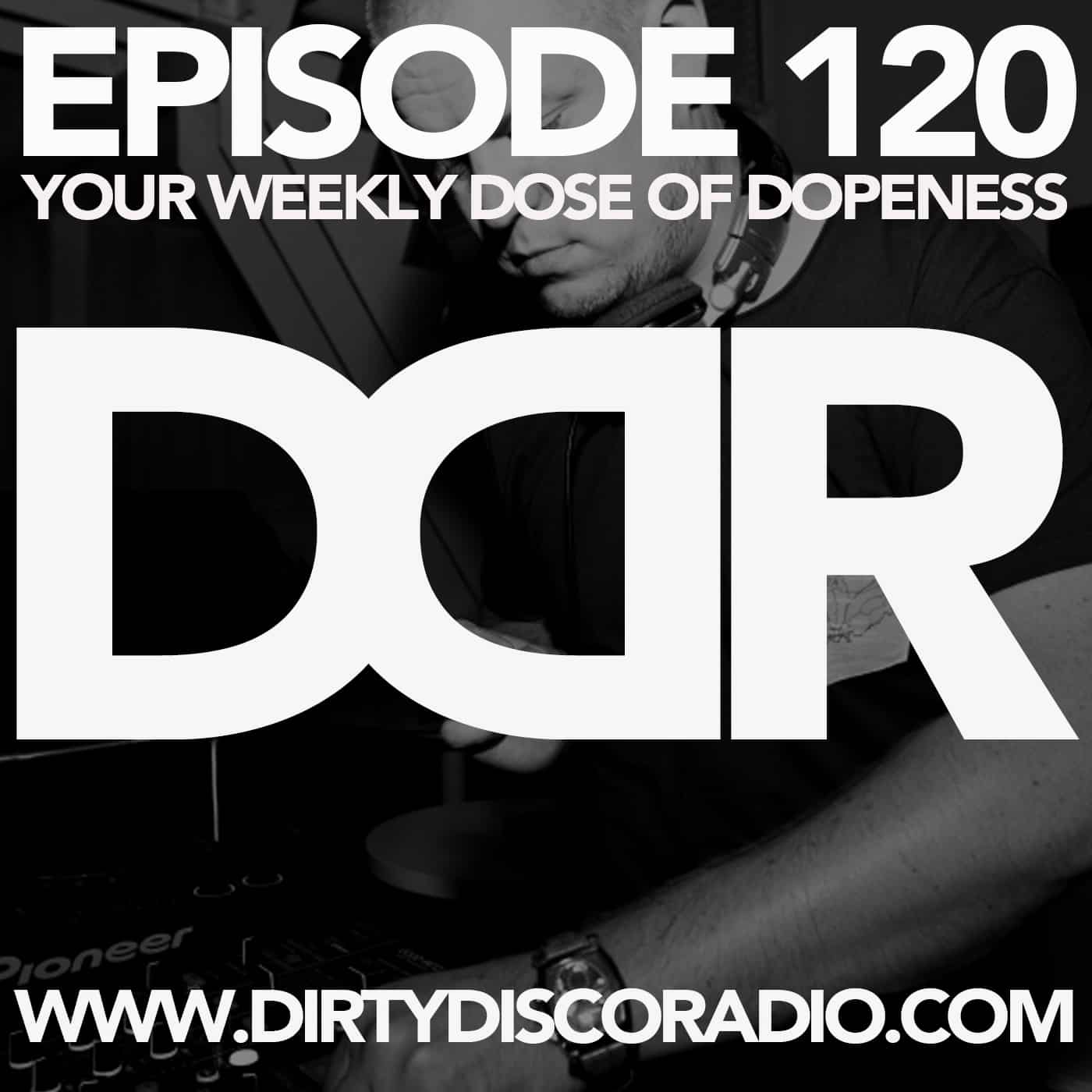 In this episode of Dirty Disco Radio 120 things are getting dirty deep an discofied.

We are starting the show of with a collaboration between Jimmy Edgar and Machinedrum which we all know by the name of JETS, recently released their new EP “Chants” on Ultramajic one of the tracks on that awesome EP is the track Pink Beat which will kick off Dirty Disco Radio 120. The first few track are keeping it electronic and laidback for example Bambooman – Rusted is a very lyrical but laidback track with a deep sound and vibe to it. Slowly i will build the tempo up and with tracks from Darius and Wayne Snow – Helios and a new track from Braille – Ports Which by the way is a really awesome track especially the vocals on the track are so amazing!

Later in the episode you can expect the full play of two EP’s from dutch grounds. The forthcoming release from the Rotterdam duo 25Places – Love More which will be released on the 25th of May on the German Dirt Crew Recordings label, 5 amazing deep track. And the this weeks released EP from Fouk – Kill Frenzy on the imprint from Detroit Swindle Heist Recordings.

Next to that more beautiful music from the belgium formation Crazy P, i will play a few tracks from their newest album “Walk Dance Talk Sing” Including the main title track. A few tracks from The Revenge – Love That Will Not Die album.

Some Swedish stuff by HNNY and a new release from the Local Talk Records label and the British producer Atjazz.

Next to the music we also have a new article for you written by our UK DDR Specialist, Writer, DJ, Curator Ian Skeavington. Ian wrote a new article on “The World Of Sampling” a very interesting article on sampling as in samples from tracks, audio fragments owned by other people and used in new music, are we consider it copying, stealing when it’s without permission or is it inspiring each other? just remember this: Their would be no music without music. 😉 Something to think about, and we are curious about your thoughts on the article.

Welcome to a new episode of FunkySexyCoolDeep, we are well in 2015 and it’s been far too long since we released Volume 2! In this latest episode I have another […]