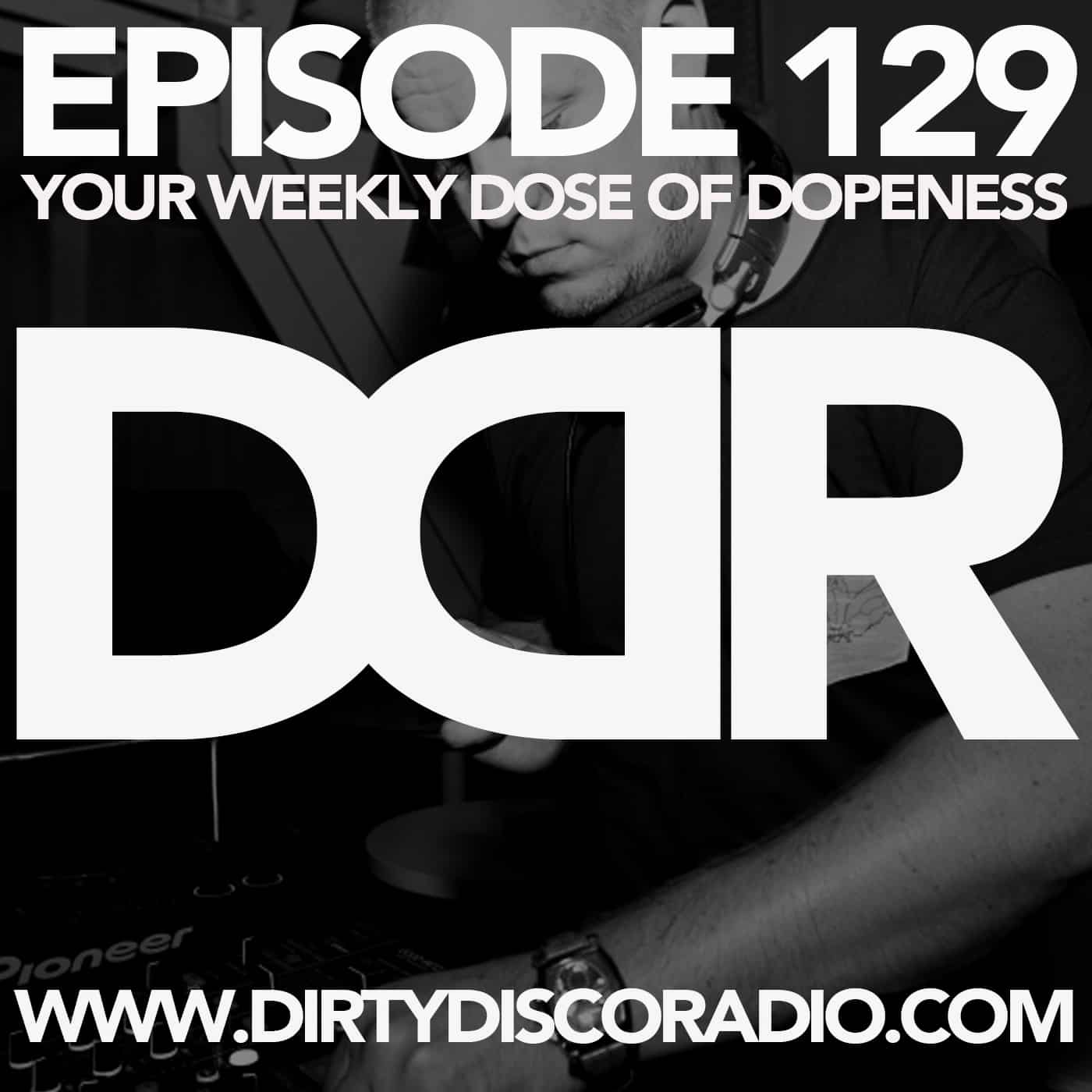 In this brand new episode of Dirty Disco Radio 129 i will play you 30 amazing tracks, under these tracks are productions from Zimmer Ft Polina, i will play you the brand new collaboration from Disclosure & Sam Smith, we all know that the big carreer off Sam Smith started with the track Latch from Disclosure were Sam did the vocals on. After that his carreer grew big time and now they are back in a brand new collab. I will play you 2 tracks from the debut album from Louis La Roche – To rest is to rust, i will play some tracks from HNNY – Sundays also the Debut album from this Swedish master producer. Expect a collab between Shadow Child & Ben Pearce, the newest track from Duke Dumont which has that awesome 80 Rerto synth flavour, and expect a lot more dopeness in this episode of Dirty Disco Radio 129.

I will also do a little of a prize quiz in this episode if you can give me the right answer on the question you will win both remixes from Roosevelt and Set Mo on Jax Jones – Yeah Yeah Yeah.

How To Make A Podcast.

I’m very curious on your thoughts on my “How To Make A Podcast” Article, in this article I’m talking about the basics on podcasting things that you need to get you started making and creating your own podcast. Podcasting is becoming the next big thing. If there is interest in the article i will write more article on the podcasting subject. 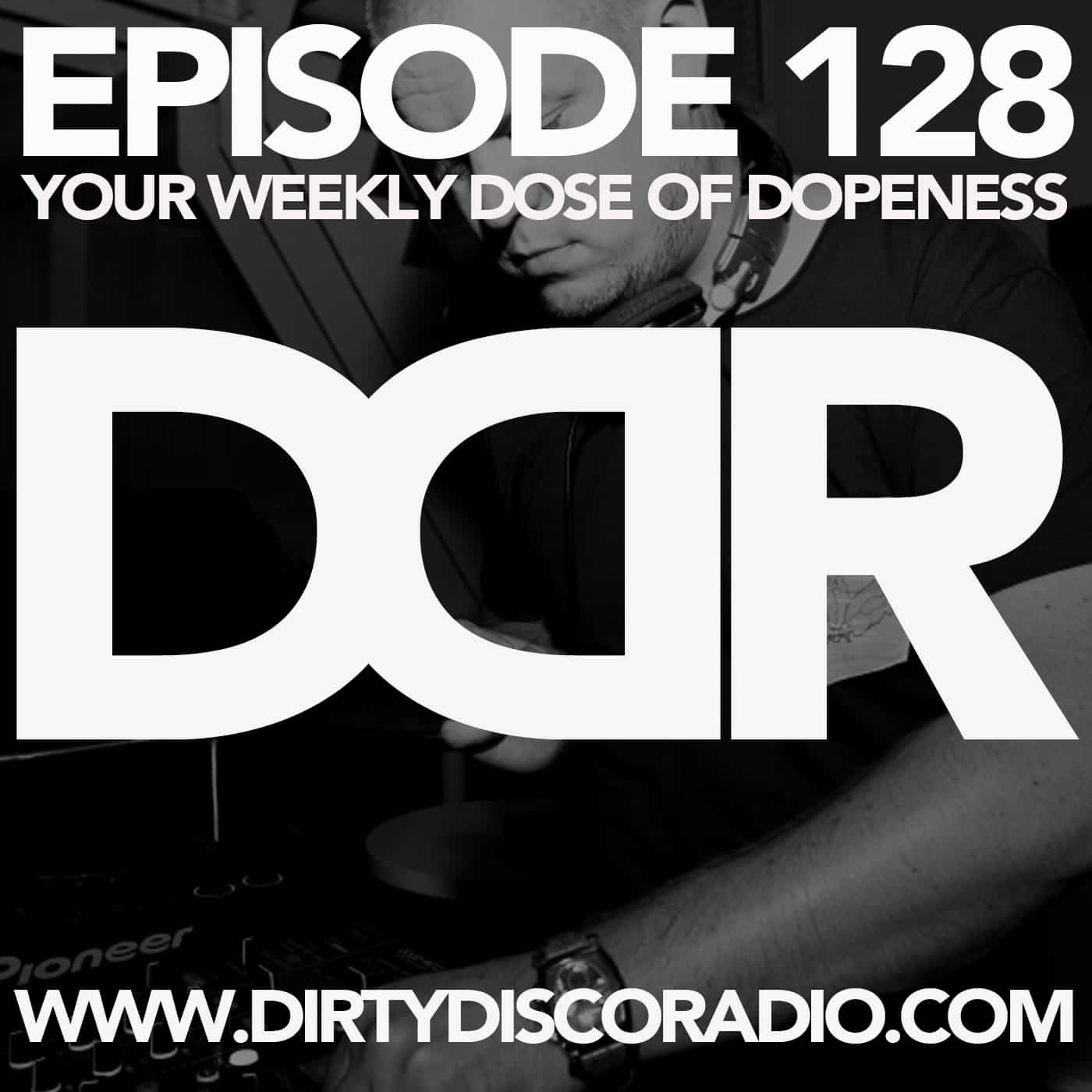