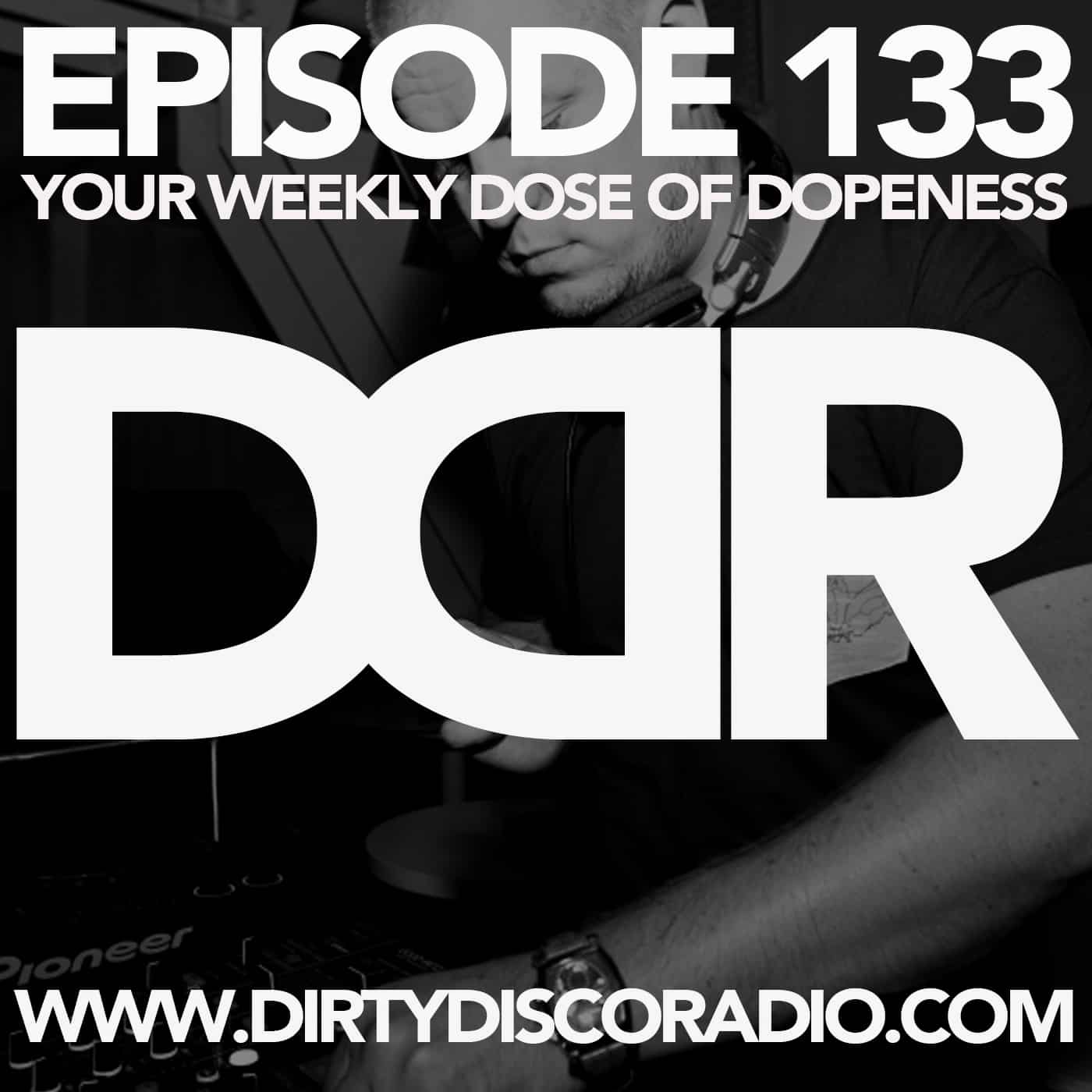 Once again i can tell you that i have a very nice show waiting for you and if you can’t wait just hit the play button at the bottom of this post right now! If you are patient enough to wait and first hang here with me for some words about Dirty Disco Radio 133 it will be my pleasure. So what’s is there to expect in this episode? First of all the musical vibe that i reserved is deep, broken and disco vibed. In the first hour i’m going to take you into the sound of Dirt Crew recordings with a lot of dope tracks from their beautiful label, and in the second hour we have another very exclusive guestmix by our Russian friend. DJ & producer Buzz Compass.

The German based label Dirt Crew Recordings is one of the most played labels in our DDR shows for the last year or so, the sound that that Dirt Crew brings is so beautiful and everything but mainstream. I’m a big fan of their sound as you can hear in my episodes, labels like Heist Recordings from Detroit Swindle, and the Swedish label Local Talk Records are also bringing this same sound that i so deeply love. 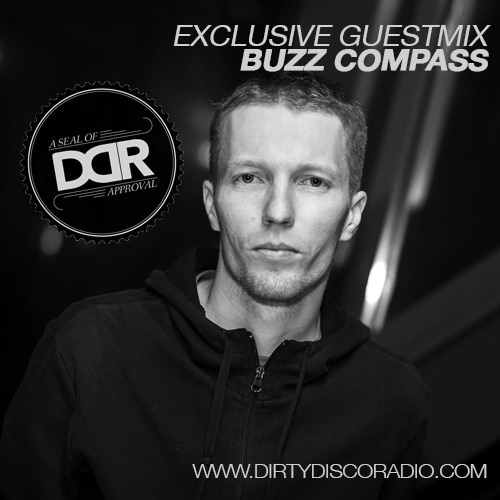 We know Buzz Compass for quite a while and he has been in the studio before doing a guestmix, this time our Russian friend, DJ & Producer is back with another very exclusive guestmix that he made for us. The guestmix contains Buzz Compass only works. One hour long Buzz Compass in the mix with his very own tracks and remixes, you might know Buzz Compass from tracks and releases on labels like: Glenview Recordings, Bonanza Records, Freedom Sessions Records, Midnight Riot, Diggin’ Disco Deep and more.. His latest release Buzz Compass – Waiting For You and his latest remix on Gayana’s – Since The Night.

And if you really want to support Buzz Check out and grab some of his tracks here at Beatport.