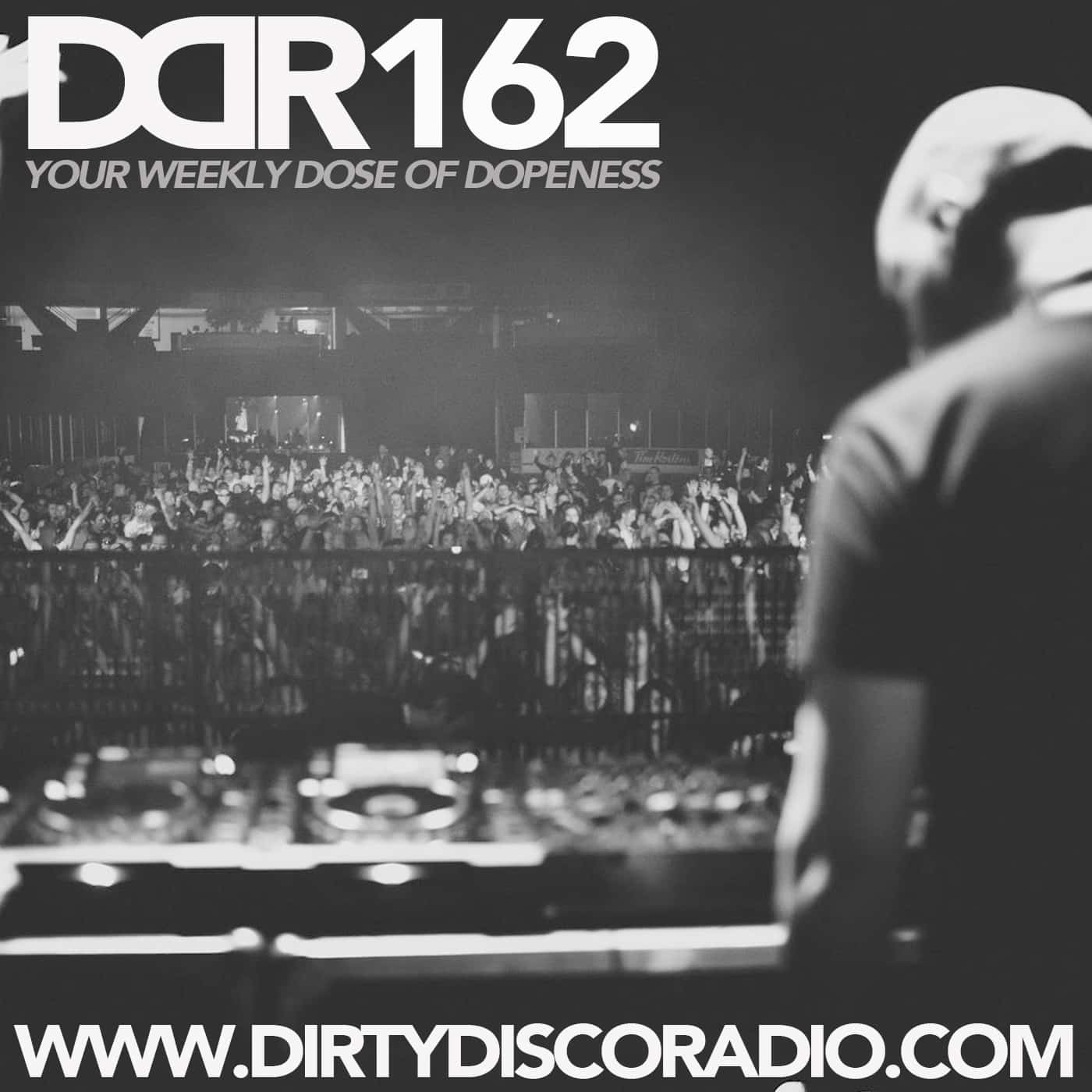 This week’s guest DJ is the Dutch 45 year old DJ Karel Van Vliet from Almere, The Netherlands. How i met Karel is actually a funny story, Not to long ago he sended me a message on Facebook where i gave me a link to a mix he made, so i took a listen and surprisingly i really lied the sound he was bringing. So from that point we talked for a while and it seemed that Karel was a loyal listener to Dirty Disco Radio and he told me that his mix was inspired by my show.

Karel had been uploading mixes for a while now on Youtube, he started with his Club Soul Sessions which is as we speak at episode 22. Occasionally he gets himself into mixing some hard techno with another mix series under the name “Baseline” and recently he started his new series “Behind The Lines” Which now is up till #6 and is inspired by the Dirty Disco Radio podcasts, which is very nice to hear and a real pleasure. That’s why i invited Karel to do the guest-mix in this weeks episode.

Also a nice thing to mention is the new remix by OH YEAH on Moodblanc – Good Things In Life. The Swedish duo recently released their Debut Album “Faith” and very soon after the release remixes from several producers started to pop up on Soundcloud. Some of those remixes were so dope that i played them in earlier episodes, in this episode we are playing the most recent remix that came out from the producer OH YEAH. Make sure to check it out bu using the link in the tracklist.

Welcome to the new episode of FunkySexyCoolDeep! In this episode, I have another great mix in store continuing the fun we always have with some great deep house and also […]