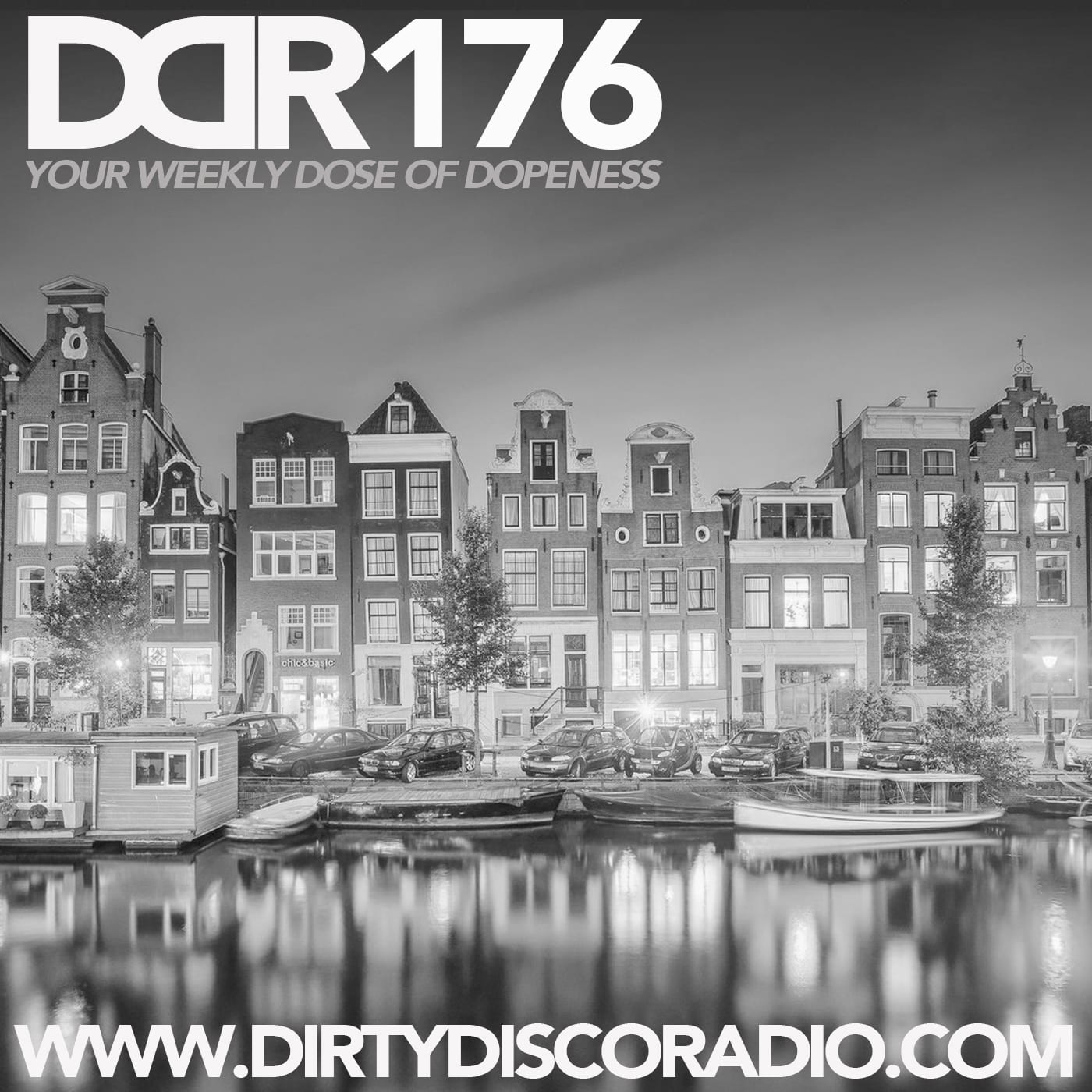 Just like last week we are still celebrating summer in this new episode of Dirty Disco Radio 176, that’s why i called it Dirty Summer Vibes as you know i like to play that dirty deep house music. In this episode I’m playing the new remixes album from Jacques Renault, the brand new EP3 from Letherette which came out on Wulfmusic, a new release on the Heist Recordings label from Amsterdam, The Netherlands by Nachtbraker which is called Pollo Con Pollo, what actually means “chicken with chicken” So if you love chicken this EP is definately something you could relate to 😉

Next to all of this i have Tony Lionni on the 20 Years of Freerange Records part 2 compilation, Crackazat on Zrecords, Music from the Aus music label, and the new main title track from the new Bamboo EP by Laurence Guy.

Like always, the tracklist is posted below, under the tracks you can find links that will lead you to the store (mostly the Itunes store) where you can buy and support the artist if you find a track that you really like. Just click on the links. Now it’s time to pour in another drink, turn up the volume and enjoy Dirty Summer Vibes in Dirty Disco Radio 176. 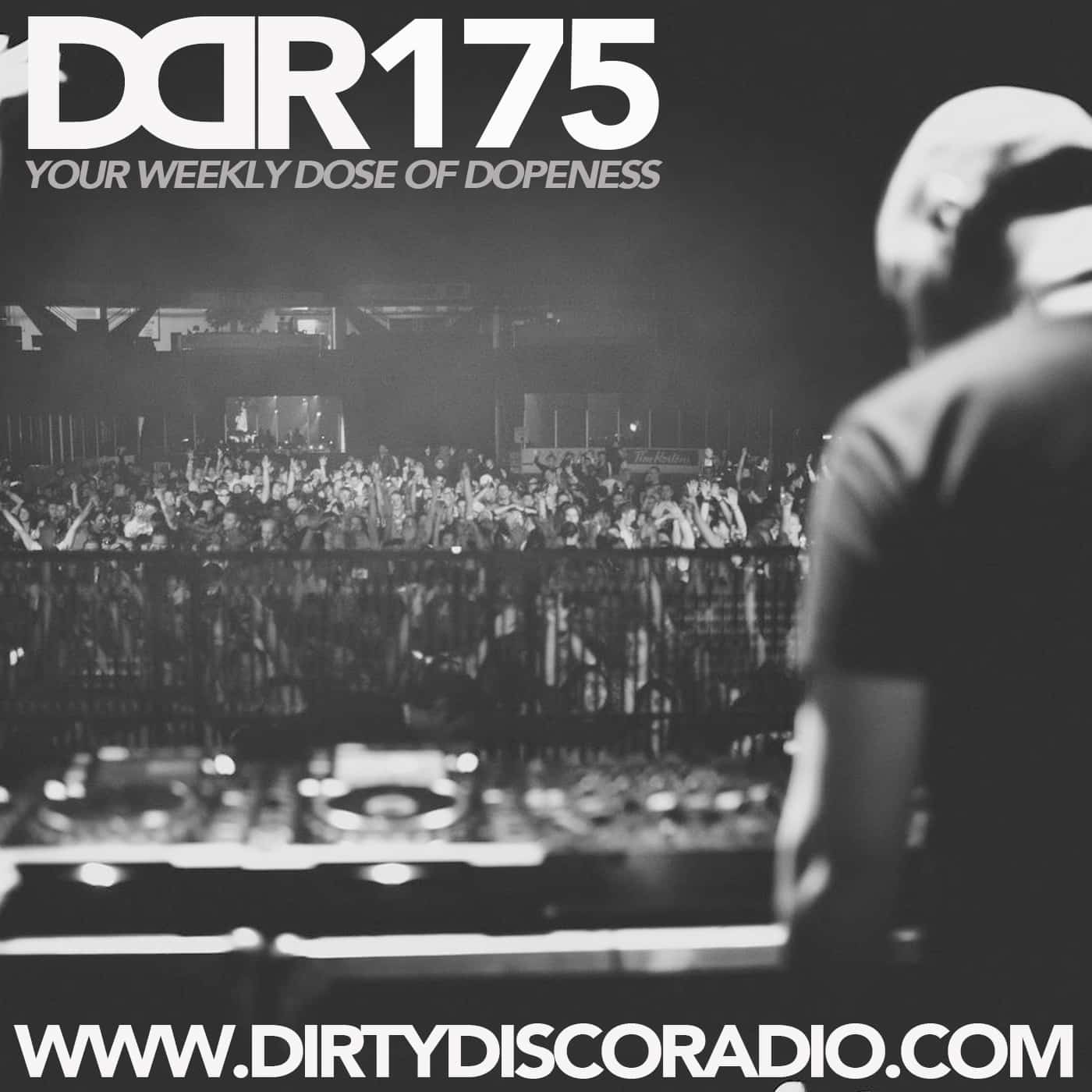