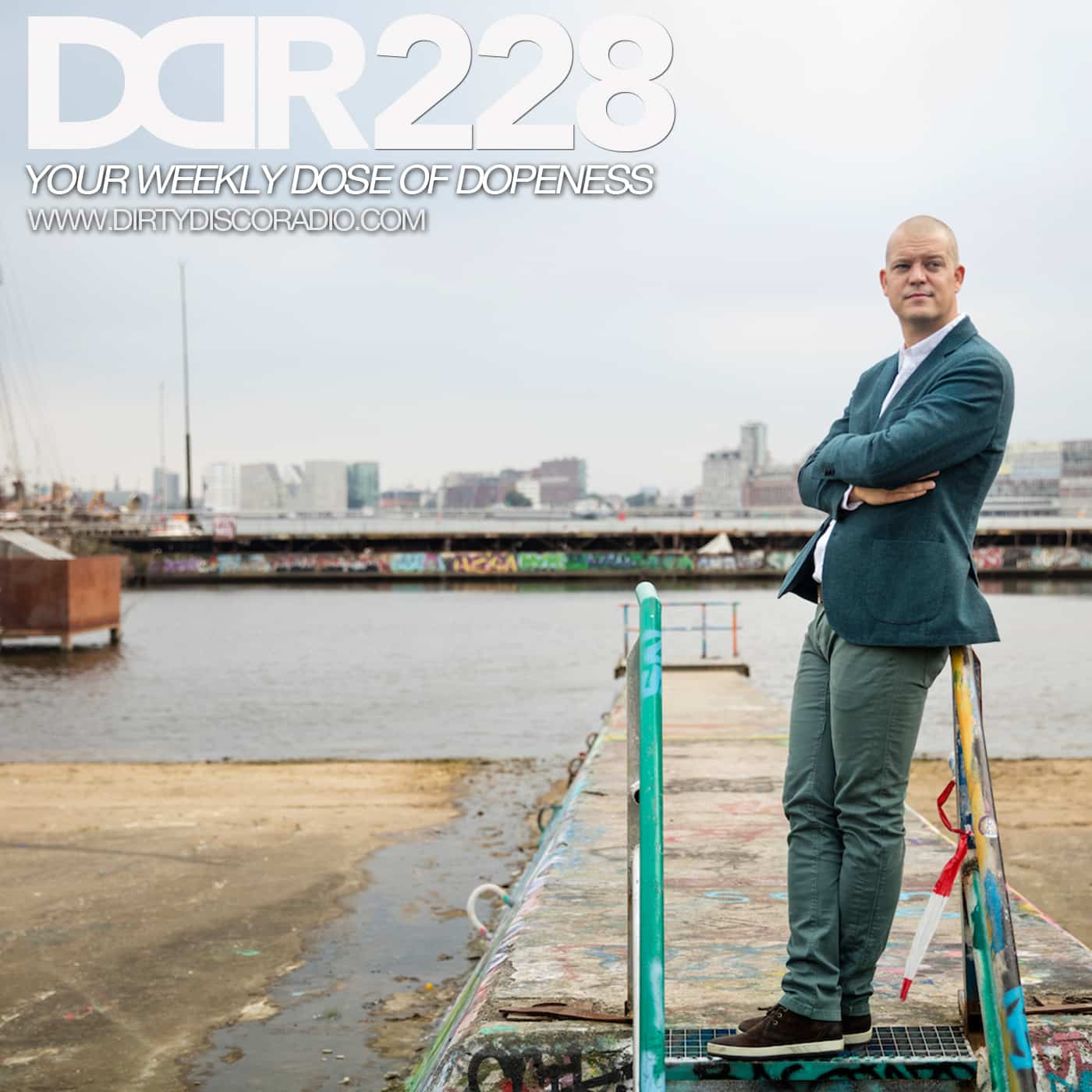 Once again shit hits the fan! Before i introduce you to a new episode of Dirty Disco Radio. I want to ask you to help out the people that got hit by Hurricane Irma the last couple of days. And of course not forget to mention the people in Mexico who had to deal with another nature disaster the big earthquake. Only if you can miss a few dollars or euro’s feel free to support the people who have lost their houses, have no food, clean water and electricity and live in fear because of the looting and insecurity in help from the government and other countries.

But do not misunderstand me. Do not feel obliged to donate, because if their is one thing that i hate. It is the fact that charity organizations miss use the fact that they often on purpose give you a guilty feeling if you do not donate. So do not feel guilty if you can’t or do not want to donate to those people who are in need of help. There are to many charities that if you supported all of them or a lot, you would be the one that needed financial help 😉

I just wanted to have that said! With that i want to send all hurricane Irma and earthquake victims all of my strength and luck to survive!

Let’s talk about this new episode of Dirty Disco Radio 228. In this weeks radioshow i curated a lot of new Disco House Edits and nu disco music from DJ Aakmeal on the Monologues Records Label. Nachtbraker with his new EP ‘Misses Madam Moisselle” on Heist Recordings. Tech Support, Junktion, Tito Wun with an awesome Disco Edit and the dope edit from Daphin on the Luther Davis Group track ‘You Can Be A Star’ Next to those tracks i also got in touch with Guillermo Van Doorn. Who is a Dutch / Colombian producer who lives in Colombia since 2015 and produces a lot of with soul, jazz and disco influenced house music. It made me proud that he told me that a lot of his inspiration comes through Dirty Disco Radio and that he is a loyal listener of the show. I’m goin g to play two tracks form him in this episode. Check out the track-list just below to see which tracks a played. And follow VanDoorn right here on Soundcloud.

Another dope thing in this weeks Dirty Disco Radio 228. Is our guest-mix by DJ Adam Rees (20) from the UK, Middlesbrough. He really loves underground House music, such as Lo-Fi House and Techno. But he also loves Disco and related genres. He is proud to come from Middlesbrough and be one of the DJ’s that played in the biggest nightclub ‘The Middlesbrough Empire’

Adam Rees did an exclusive guest-mix for Dirty Disco Radio. Which is taking you on a Disco journey. Check out the track-list below to see which tracks there are in his DJ guest-mix set. Also feel free to connect with Adam Rees through Soundcloud. 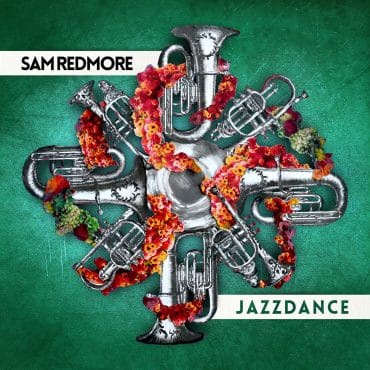