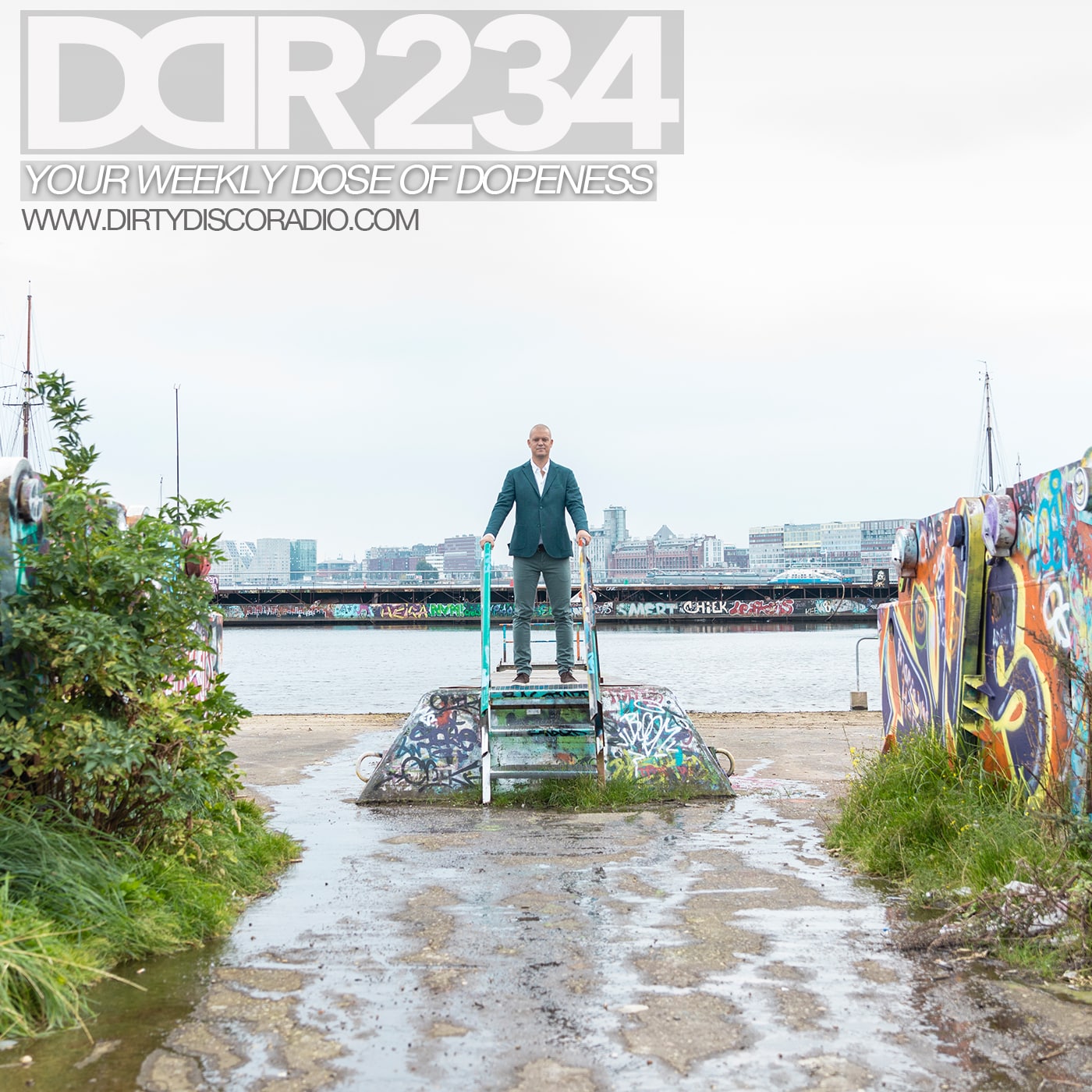 Welcome to a new episode of Dirty Disco Radio 234. If you want to check out the track-list just scroll down for a little bit. As you take a look at the track-list of this weeks podcast episode you will notice that it’s dominated by Purple Disco Machine. This is because of their new album ‘Soulmatic’

In this radio show episode i’m playing you 8 of the 13 tracks that are on the new album by Purple Disco Machine – Soulmatic. The new album  contains a lot of soulful house music. That contain dope vocals, piano grooves in combination with a lot of fantastic synth sounds. Next to the Purple Disco Machine album. You will also hear a couple of remixes from artists like: Ian Pooley, Amtrac, Mele and Claude VonStroke on several tracks by Jesse Rose coming from the Alright Mate remixes EP 2.

At the same time, i would like to make use of the occasion to tell you a bit about a new project i started with colleague Jeroen De Wolf from Protechnive on Friday night on Deep.radio

As a DJ you develop a big love for a lot of different music. Even though electronic music is a big passion of me, i also love other genres. In this case and the same goes for Jeroen. We play very often at a restaurant in Rotterdam, called Gym & Gin. Where we both play almost every weekend. The upper tone of the music that we play here is soul, disco and here and there a little bit of funk and jazz grooves combined with some electronic soulful grooves from time to time.

Because we wanted to give our passion for soulful music a bigger platform we started a new collective under the name ‘Kono & De Wolf’ Next to our regular gigs and music. You can now book us under our new collective name as well. And we will come over to your party or event and play you fine soul music to groove your mind, body & soul.

To get things started and point you to our new sound. We have created a Soundcloud page where you can check a couple of our mixes. That we have named ‘Soulicious’ Expect them to be very soulful, funky and discofied. Every mix is slight different and with another theme. We are very enthusiast about this, and are looking forward to how you feel about our new collective.

In this episode music & bitcoins. Let’s play some new tracks and talk about Bitcoins and Cryptocurrencies.